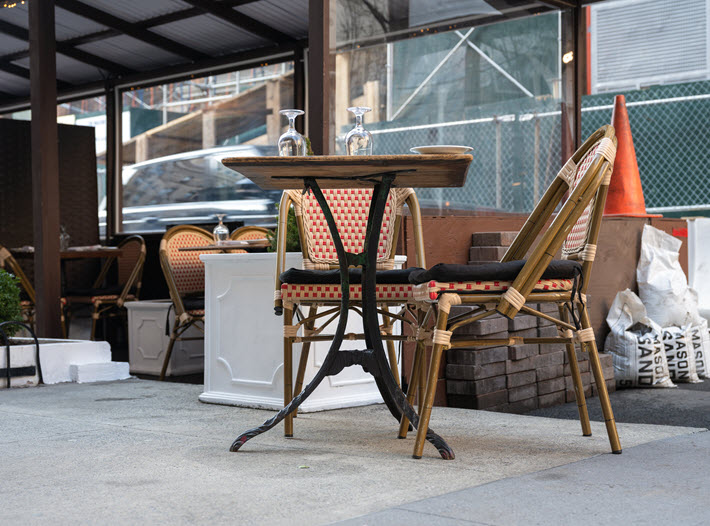 Moving this year to entirely digital submissions, the 33rd annual Lambda Literary Awards program names 120 titles in its shortlists. Winners are to be announced on June 1.

The Program This Year Fields 24 Categories

Now in their 33rd year, the New York-based Lambda Literary Awards program today (March 15) has announced the finalists in this year’s competition.

The awards program is set for June 1 and is expected to include appearances by Meshell Ndegeocello, Torrey Peters, and Alan Hollinghurst. Registration, with a suggested donation of US$25 is here.

One of the largest of the English-language markets’ forest of annual book awards programs, the Lambda fields 24 shortlists of five titles each, and the intent of the program is the elevation of LGBTQ writings.

Since the award was established in 1989 it has honored at least 3,500 books as finalists or winners. And one of the most valuable elements of the program is its ability to help a title and/or its author to capture the attention of booksellers and librarians, as well as consumers.

In a prepared statement for the release of today’s shortlists, Lambda Literary director Sue Landers is quoted, saying, “By celebrating LGBTQ books, we celebrate LGBTQ life, and as a community often under threat of legislative and actual violence, the ‘Lammys’ offer a rare and necessary space where we come together in joy.” 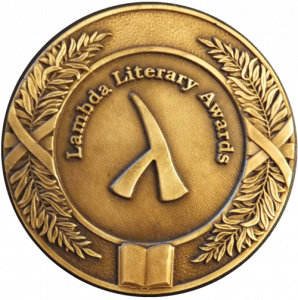 Among authors many readers will recognize here are Douglas Stuart, winner of the 2020 Booker Prize for Shuggie Bain, and Garth Greenwell, whose new Cleanness was published in January 2020 by Farrar, Straus, and Giroux.

In the category of LTGBQ children’s books for middle grade, you’ll find acen Callender’s King and the Dragonflies from Scholastic, won the 2020 National Book Award for Young People’s Literature. The title’s audiobook—narrated by Ron Butler—is nominated for an Audie award this year.

Unusual among book awards, this one accepts (and has short-listed) self-published as well as trade-published works.

Submitted books for the 2021 competition have to have been published between January 1 and December 31, 2020. Books must be published in English, but translations from other languages are accepted. This year, two allowances were expanded—in the LGBTQ Drama category in light of the coronavirus COVID-19 pandeemic—to accept:

Also because of the health emergency, all submissions were made digitally. Full details on eligibility requirements and regulations are here. 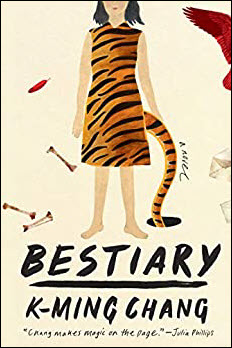 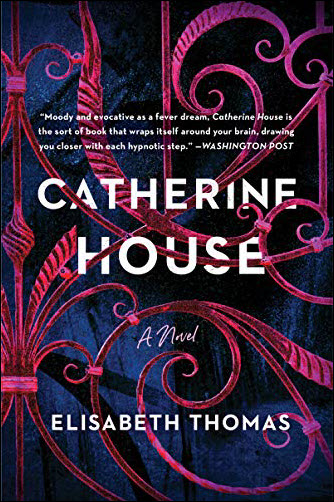 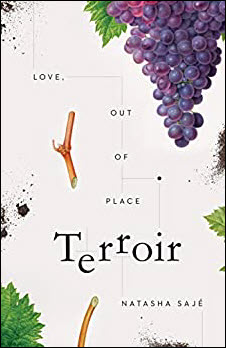 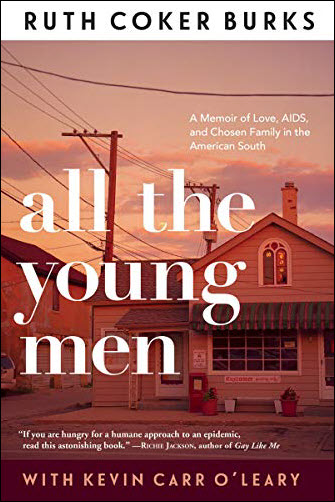 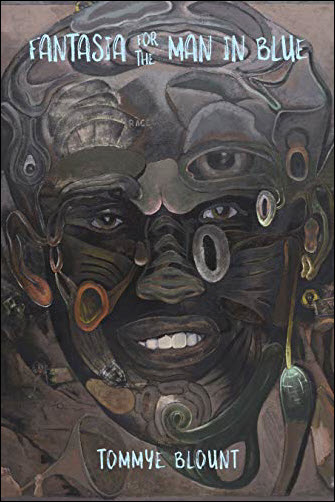 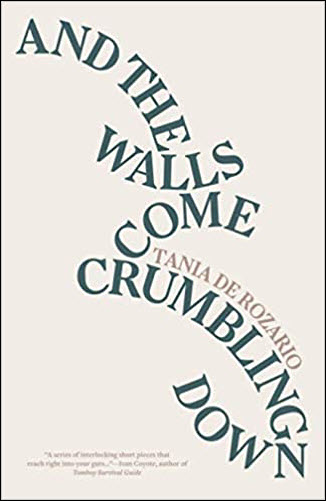 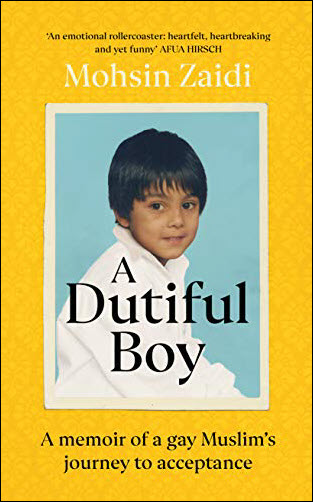 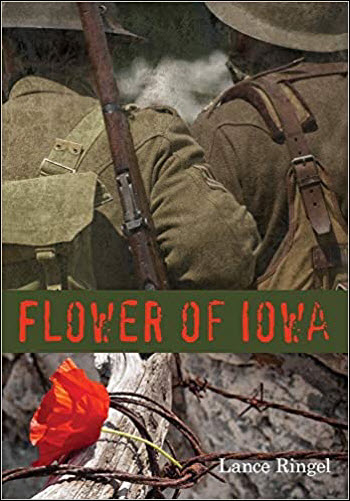 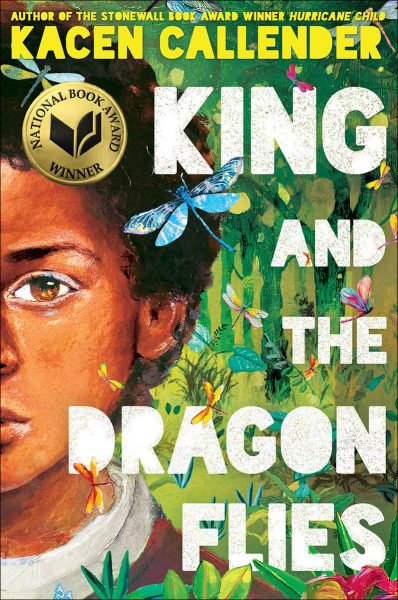 This year, the Lambda program cites a “significant increase in the volume of LGBTQ books for younger readers.” Organizers have split what was one category into two, this one and the YA category that follows. 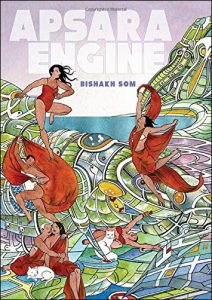 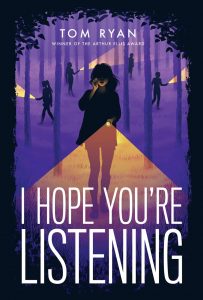 This catetory has been expanded this year to include bi, trans, and queer books “by creating a single LGBTQ mystery category as opposed to separate lesbian and gay mystery categories.”

The most hopeful news for Americans at this point is a major and growingly effective vaccination program, which is beginning to surpass other such efforts in the world. As this article is published, the newest figures updated by the Washington Post report 71.1 million people having received one or both doses of the vaccine in the United States. A total 36.9 million people now is fully vaccinated, which is 11.1 percent of the population.

Challenges remaining include the fast-rising presence of variants in the population, with the “UK variant,” B.1.1.7 in the lead and doubling in presence every 10 days or so. At Forbes, this evening, Victoria Forster reports on a new study released today indicating a more deadly classification for B.1.1.7 than was originally assessed, while its transmissibility has been known to be as much as 70-percent higher.

Another growing challenge is a newly recognized vaccine resistance among Republican Party members. Annie Karni and Zolan Kanno-Youngs report tonight at The New York Times that “behind the scenes, there has been a quiet effort to persuade Donald Trump to get involved. Joe Grogan, the former director of the White House’s Domestic Policy Council, under Mr. Trump, has been working with the Covid Collaborative on addressing vaccine hesitancy among conservatives.”

More from Publishing Perspectives on publishing and book awards is here, more relative to LGBTQ issues is here, and more on the US market is here.