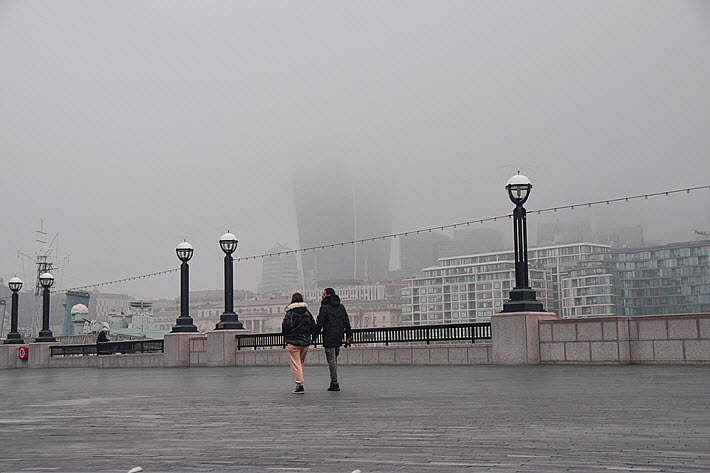 The Jhalak Prize program, for five years honoring writers of color, this year adds a specific new recognition for children’s and YA books.

Two Prizes for Writers of Color

Today (March 9) announcing the longlist for its fifth annual prize for Book of the Year by a Writer of Color, the United Kingdom’s Jhalak Prize is also opening a second award, one for children’s and young adult work, that one issuing its first longlist.

Since 2017, the program has awarded its main prize, setting the course for its recognition of books by British BAME writers, those who are Black, Asian, and of minority ethnicities.

In a note said to be from the anonymous benefactor who funds the award’s two cash purses of £1,000 (US$1,388), it’s pointed out that the Hindi term jhalak means “glimpse,” and the program’s benefactor likes to see the program’s mission as related to providing a glimpse of strong work “that is often overlooked by an industry that has yet to decolonize its gaze and acknowledge that we do not live in a world of lactified centers and rainbow peripheries.”

London society is, surely, distracted at the moment by suggestions of such conceptions of race relations in the wake of Harry and Meghan Markle’s comments. But it’s good to learn from the organizers of the Jhalak Prize that the program received a big jump in submissions for this year’s cycle.

“Despite the pandemic and the grim past year,” prize director Sunny Singh is quoted saying, “we received a record number of submissions, nearly a third more than in 2020.

“Although this is not a moment for complacency, especially since the pandemic has disproportionately impacted communities and writers of color, there is much reason to celebrate.”

The shortlists for both awards are expected to be announced on April 13, with the winners’ announcements coming May 25 in association with the British Library. 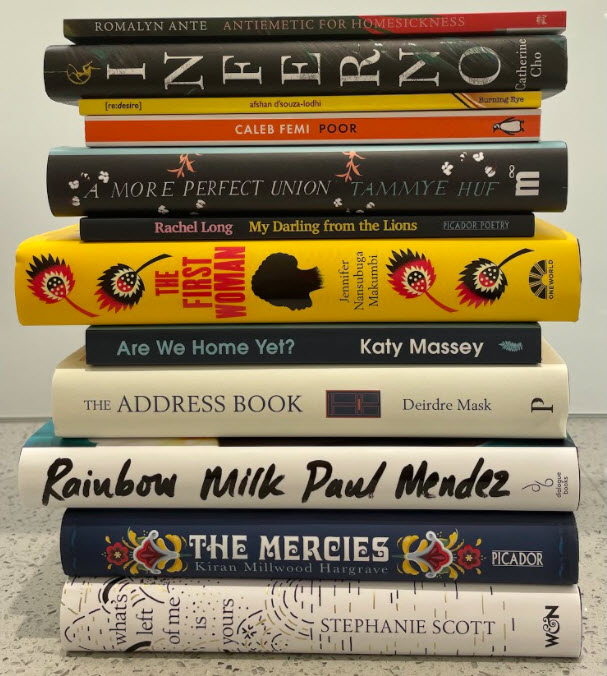 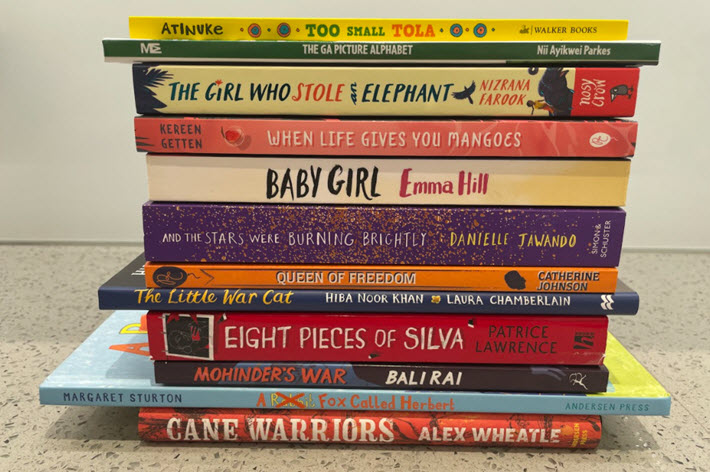 Jurors for the 2021 Book of the Year honor are Yvonne Battle-Felton, Louise Doughty and Peter Kalu.

The inaugural judges for the Children’s and Young Adult Prize are Kiran Millwood Hargrave and Candy Gourlay.

More from Publishing Perspectives on awards programs is here. More from us on the UK market is here.