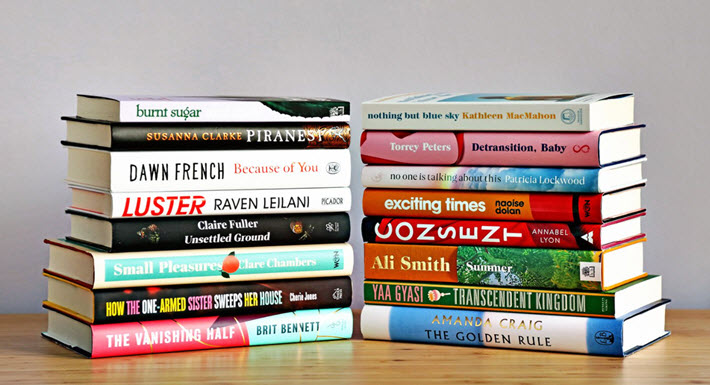 With six nationalities represented and six debuts this year, the Women’s Prize for Fiction plans a July winner’s announcement after a shortlist in April.

An Award Program in Its 26th Year

Overnight in London, the Women’s Prize for Fiction has announced its 2021 longlist with 16 titles to be winnowed down to six for the shortlist, to be announced April 28. The winner is expected to be named this year on July 7. 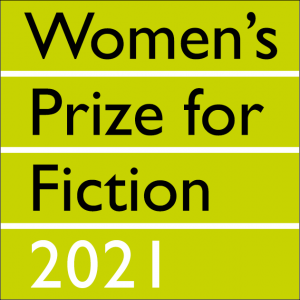 The purse for that winner will be worth £30,000 (US$41,926) and is endowed by an anonymous donor. The winner also traditionally receives the limited edition “Bessie” figurine made and donated by artist Grizel Niven.

The Women’s Prize—formerly known by its sponsors, Orange (1996 to 2012) and then Baileys (2013 to 2017)—is in its 26th year and, as Publishing Perspectives readers will recall, the program named Chimamanda Ngozi Adichie its “winner of winners” in a 25th-anniversary readers’ vote last year. Baileys and National West remain sponsors of the program.

Those who have followed the prize will recall that Ali Smith, longlisted this year, won the prize in 2015 for How To Be Both. She has also previously been shortlisted twice and longlisted once. Amanda Craig is another author familiar to the program, having been longlisted for the 2010 then-called Orange Prize for her novel Hearts and Minds.

At The Bookseller in London today, Mark Chandler points out that Torrey Peters becomes the first trans woman nominated in the Women’s Prize, the program having previously clarified in October that “eligibility for the prize extends to ‘all women’ where a woman is defined as ‘a cis woman, a transgender woman, or anyone who is legally defined as a woman or of the female sex.'”

Evaristo: ‘So Many Brilliant Novels’

In a prepared comment, this year’s jury chair Bernardine Evaristo is quoted, saying, “We read so many brilliant novels for this year’s prize and had an energetic judging session where we discussed our passions, opinions and preferences.

“Sadly, we had to let some very deserving books go, but we’re confident that we have chosen 16 standout novels that represent a truly wide and varied range of fiction by women, reflecting multiple perspectives, narrative styles, and preoccupations.

“These novels fascinated, moved, inspired, and challenged us, and we’re excited at announcing their inclusion on the Women’s Prize longlist.”

More from Publishing Perspectives on publishing and book awards is here.  More on the Women’s Prize for Fiction is here.