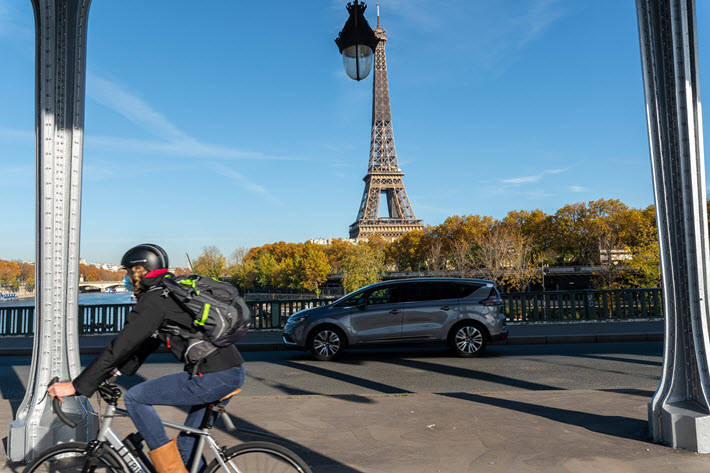 Atlantis Press, a French publisher of conference proceedings, is bought by Germany’s Springer Nature, which adds to its portfolio a platform that sees 1.5 million downloads monthly.

In a message from its Stuttgart offices, Springer Nature has announced that it has bought Atlantis Press.

Established in 2006 in Paris, Atlantis is an open access publisher specialized in  conference proceedings. Its portfolio holds more than 1,200 entries across 17 series, encompassing more than 125,000 articles. Springer Nature’s announcement says the company sees the acquisition as a way to complement its book portfolio.

You can familiarize yourself with this segment of Atlantis’ work here.

Springer Nature itself is currently publishing more than 1,800 titles annually and has aggressively built its position in open access work. 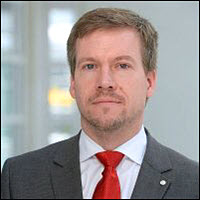 In a prepared statement, Niels Peter Thomas, Springer Nature’s managing director of books, is quoted, saying, “As the largest open access publisher, the largest publisher of academic books, and a leader in the publication of conference proceedings, I’m delighted to welcome Atlantis Press into the Springer Nature family.

“With our global distribution networks and discoverability platforms such as SpringerLink, we look forward to enabling more people than ever to read and use these important publications, in particular those from the scientific and scholarly communities in emerging countries.” 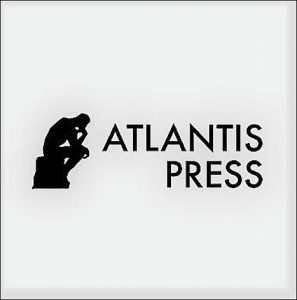 Information from Atlantis Press indicates that its platform holds more than 140,000 articles. Its holdings, the company says, generate more than 1.5 million downloads each month.

When taking on a conference client, Atlantis’ service develops a site for the conference with a discrete URL, search functionality, table of contents, and so on. Its program promises publication of a conference’s proceedings in under four weeks of the event. 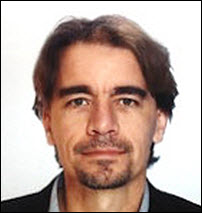 Zeger Karssen, Atlantis president and owner, in the new announcement, says, “As one of the first genuine open access publishers, Atlantis Press has established itself in markets mainly in Southeast Asia as a trusted source and an innovative publisher of STM proceedings, journals, and books.

Atlantis also has “a small but fast-growing open access journal business.” which also is to transfer to Springer Nature.

The acquisition follows a book-partnership and a co-publication deal signed between the two companies in 2010 and 2018. That agreement saw a total of 115 Atlantis Press print titles hosted as ebooks on SpringerLink and distributed via Springer Nature channels. 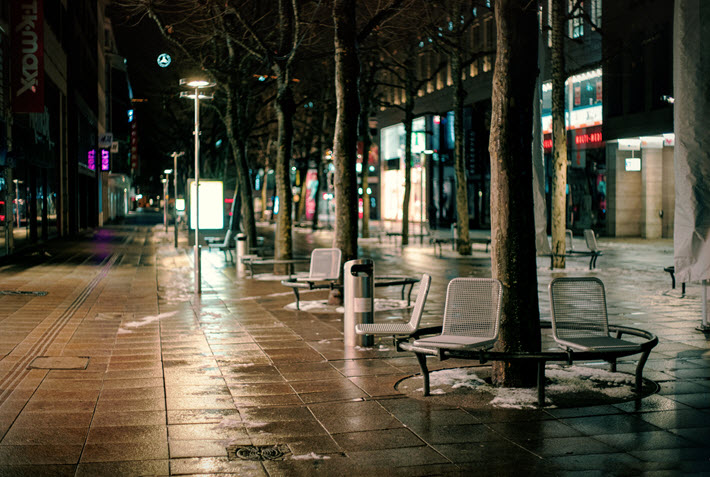 More from Publishing Perspectives on Springer Nature is here, more on open access is here, and more on the German market is here.