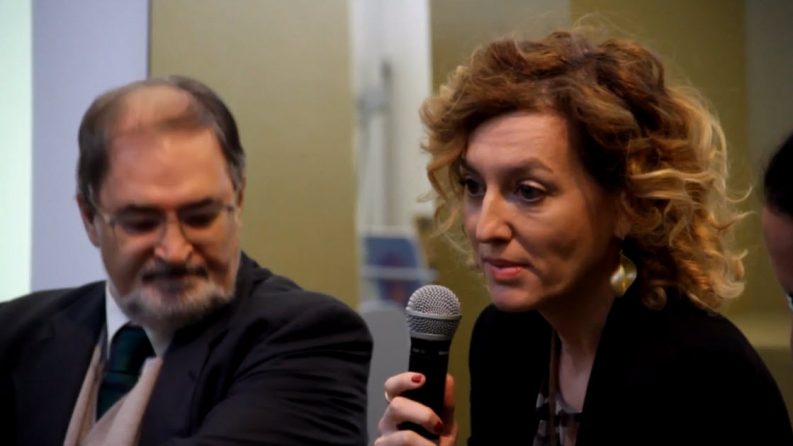 In its fourth year, the Spanish publishers’ event for film and television producers now has a set of 10 books to be pitched to multimedia professionals for possible adaptation. 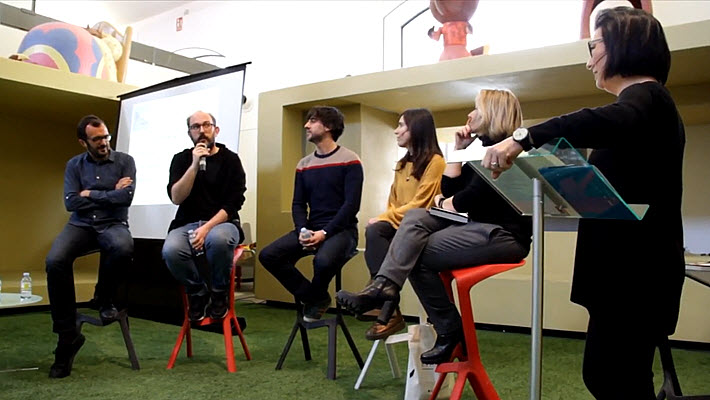 At the 2019 edition of Rodando Paginas in Madrid. Image: FGEE

As Publishing Perspectives readers will remember, the program from the Federación de Gremios de Editores de España (FGEE, Federation of Spanish Publishers’ Guilds) is set to hold its fourth edition of Rodando páginas—“Rolling Pages: Books to Screen” on April 8 “in hybrid format or fully online,” per the coronavirus COVID-19 pandemic restrictions at the time.

Having announced their program a month ago, they today (March 3) have issued a list of 10 titles for their producers’ program on April 8. And as it happens, today’s announcement lands midweek in the industry-facing digital presentation of Germany’s Berlinale. (Our story on this year’s Books at Berlinale event, quite similar to Spain’s Rolling Pages, is here. That event is open to registered producers and will be held Thursday and Friday this week.)

Should a physical edition of the Rolling Pages program be possible, it’s expected to be held, as before, at Madrid’s Casa del Lector, the unique multi-use complex focused on reading and writing at the Fundación Germán Sánchez Ruipérez directed by Luis González.

Having started with 157 works submitted to the selection committee, the program now is announcing the books that will be on offer to producers meeting with  publishers and literary agents, distributors, sales agencies, and key platforms on April 8. 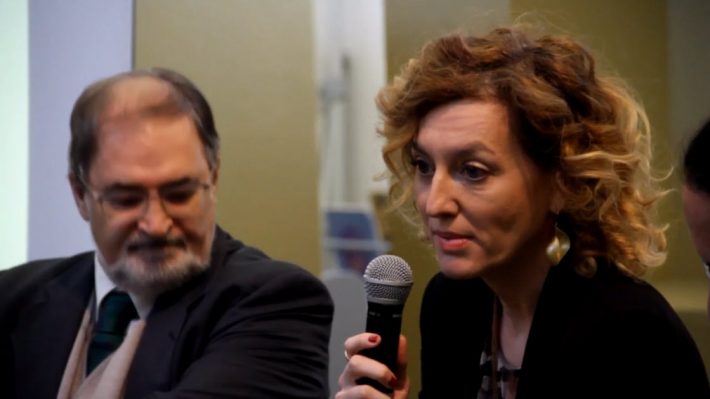 At the 2019 edition of Rodando Paginas in Madrid. Image: FGEE

Digital meetings with the players involved here can be had for €9.90 (US$11.95) and registration for these meetings is available here.

The program, in which these ten works will be pitched to film and television producers and executives, is being mounted by FGEE in association with the Madrid Audiovisual Association, with additional support from the Commune of Madrid, CEDRO, and DAMA.

Past successes of the program have included:

Organizers tell us that a sixth work is play now and should be made public soon. Projects already going forward as a result of the program and the adaptations it has produced cover productions including television series and feature films, both live action and animation.

The selection committee this year comprises:

At El Pais, Borja Andrino, Daniele Grasso, and Kiko Llaneras report that Spain has administered two doses of COVID-19 vaccine to 2.6 percent of the population.

In a sobering passage, they write, “Although the pace of the vaccination drive picked up in the last week of February, the rollout has been more or less steady over the month: every day, 0.17 percent of the population is injected with one dose, which equates to around 500,000 people per week.

Here’s a video with scenes from the 2019 ‘Rolling Pages’ event in Madrid.

More from us on the Spanish market is here, more on rights sales and trends is here, and more on the issue of books’ adaptation to film and other screens is here.