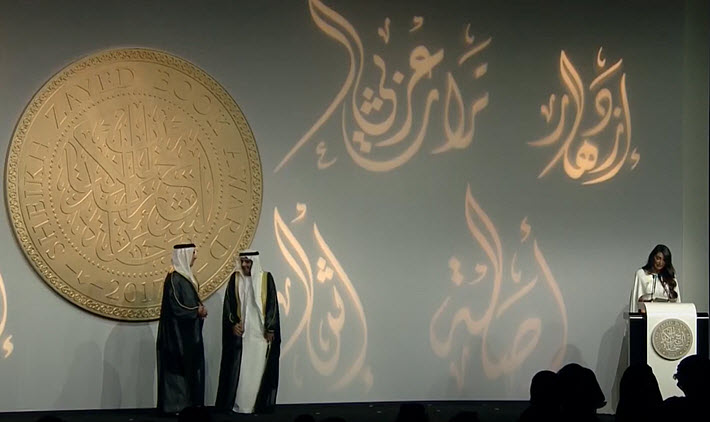 The three shortlists announced today comprise nine titles selected from a total 39 longlisted works. Winners are to be named in May, and will be eligible for translation funding. 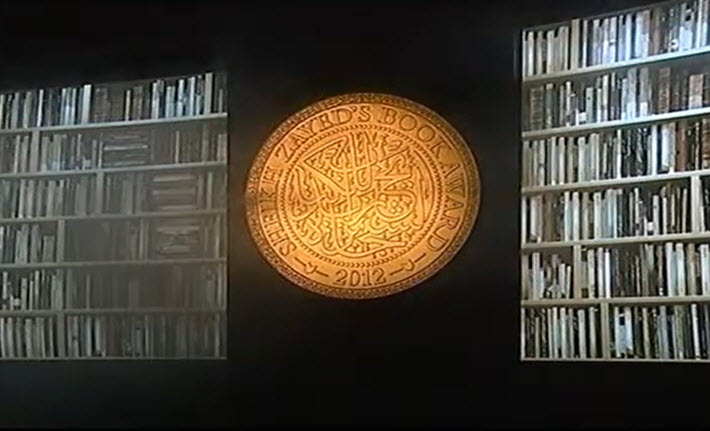 Today (March 16), the Sheikh Zayed Book Award program based at the Abu Dhabi Arabic Language Centre has announced its shortlists in three categories in this, its 15th year.

Highlighted today are the finalists in the categories of Literature, Children’s Literature, and Young Author. And of the nine titles on these lists, women are the authors of seven. The books come from the United Arab Emirates, Egypt, Saudi Arabia, Morocco, Tunisia, Palestine, and Lebanon.

Publishing Perspectives readers will remember our publication of the Zayed Book Award longlists in late November under the direction of Dr. Ali Bin Tamim, and we’ll have news soon of more categories’ shortlists.

The three categories we’re hearing about today were particularly popular this year, the program reporting that all three showed a significant increase in the number of entries year-over-year. 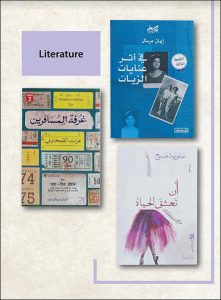 This is a category that includes both fiction and poetry. From this category’s longlist of 12 titles, the shortlisted books, all three novels, are: 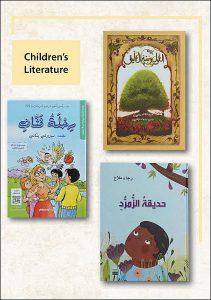 The Children’s Literature longlists comprised 13 titles. The books selected for the shortlist are: 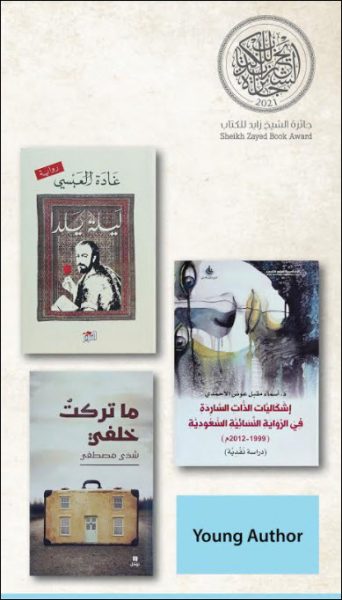 This category recognizes works in science, literature, culture, fine arts and humanities, in addition to scientific theses that are published, produced by authors younger than 40 years.

The Young Author category longlist was the biggest of these three, with 14 titles.

And these shortlisted titles comprise two novels and one critical study:

The Book Award’s Biggest Year Yet

As our readership knows, the 2021 cycle of the Sheikh Zayed Book awards is the largest in the program’s largest in its 15-year history, with a total 2,349 titles having been submitted across the program’s nine categories–a 23-percent increase over the 2020 cycle.

Winners are to be honored in a virtual ceremony in May, during which the Cultural Personality of the Year will be named and presented with a gold medal, a certificate of merit, and a cash award of 1 million UAE dirhams (US$272,259). With a purse of 750,000 UAE dirhams (US$204,194) in each of the eight book categories.