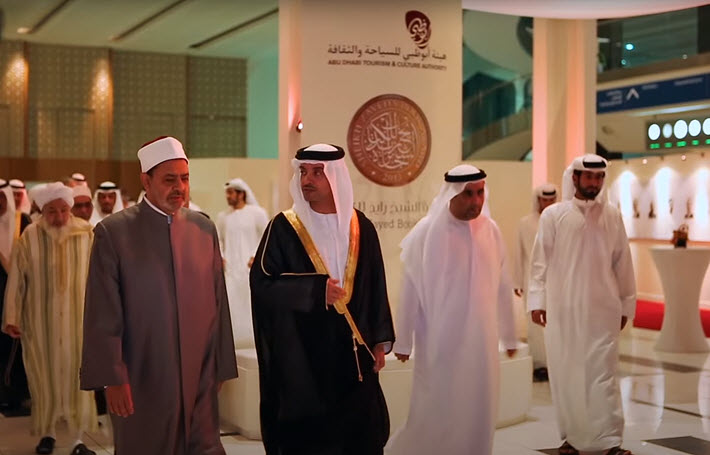 Continuing announcements of its 2021 shortlists, the Zayed Award this time honors finalists in ‘Arab Culture in Other Languages,’ ‘Publishing and Technology’ and Translation.

Our Publishing Perspectives readers will recall that the Sheikh Zayed Book Award on Wednesday (March 16) released its shortlists for its categories in literature, children’s literature, and young authors.

Today (March 21), the 15-year-old program under the direction of Dr. Ali Bin Tamim at the Abu Dhabi Arabic Language Centre has announced its shortlists in three of its most distinctive categories. We published the Zayed Book Award longlists in late November, and there will be another round of shortlist announcements to come after this one.

There are four titles highlighted in the singularly apt category named Arab Culture in Other Languages. In the Translation category, three titles are shortlisted. And three publishing houses have been named finalists in the Publishing and Technology category.

Across its array of specializations, the Sheikh Zayed Book Award this year has seen substantial upticks in submissions, continuing the program’s pattern of strong annual growth. 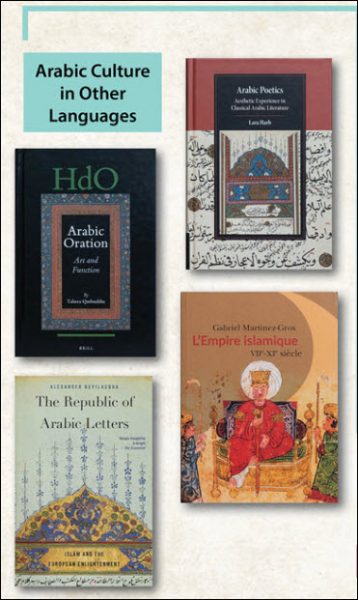 This category recognizes written works produced in languages other than Arabic, tackling Arab civilization and culture, including humanities, fine arts, literature and history.

Our English-language readers will be glad to know that three of the four scholarly works in the Arab and Other Languages category this year are in English. All three are written by authors from the United States. The fourth is a work in French. 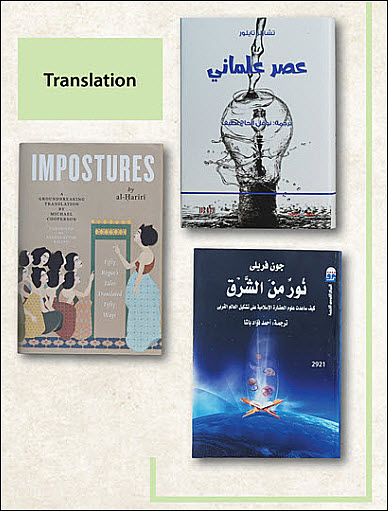 In this category, the Zayed Book Award honors works translated either to or from Arabic, ensuring that the nominated titles maintain loyalty to their original sources, linguistic accuracy, and context.” 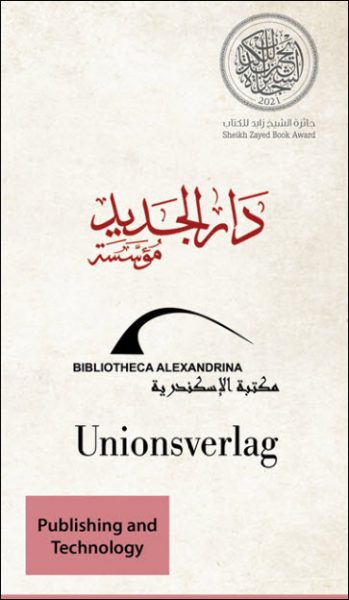 This year’s nominees include a European house in Switzerland and two in the Arab world, in Egypt and Lebanon

As our readership knows, the 2021 cycle of the Sheikh Zayed Book awards is the largest in the program’s largest in its 15-year history, with a total 2,349 titles having been submitted across the program’s nine categories–a 23-percent increase over the 2020 cycle.

Winners are to be honored in a virtual ceremony in May, during which the Cultural Personality of the Year will be named and presented with a gold medal, a certificate of merit, and a cash award of 1 million UAE dirhams (US$272,259). With a purse of 750,000 UAE dirhams (US$204,194) in each of the eight book categories. 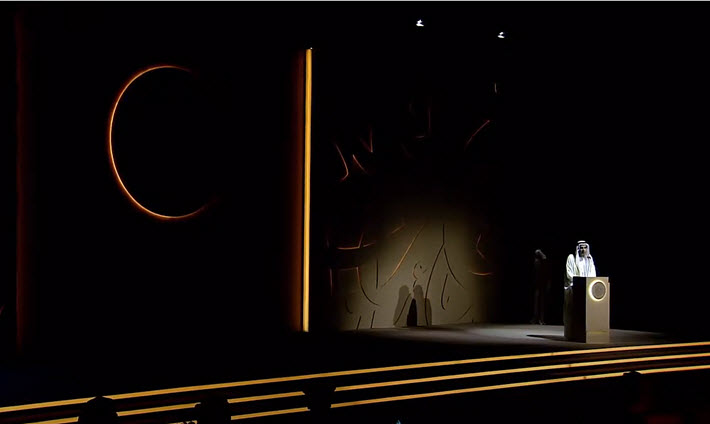