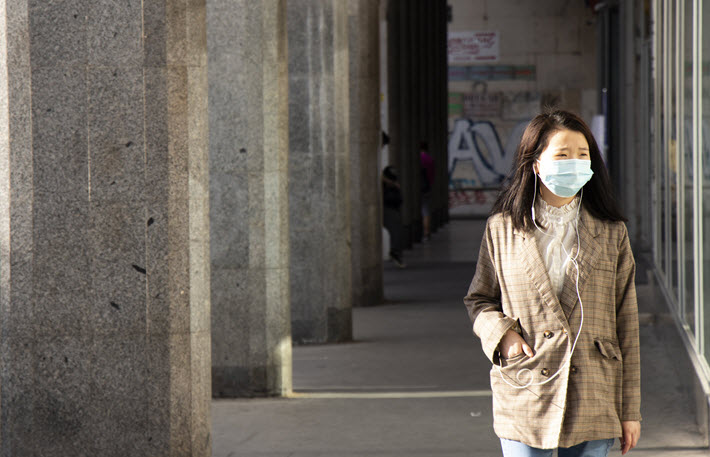 This is the second of two imprints named by the company since its 2019 introduction of Scribd Originals. The audio productions are available as part of a monthly US$9.99 subscription and are meant to see the company “partner with small and independent publishers to bring books to new audiences.”

The company’s featured release under the new Scribd Audio branding is an audio treatment of Natasha Marin’s Black Imagination; Black Voices on Black Futures (McSweeney’s, 2020).  The new audio interpretation, which is produced by actors and producers Daveed Diggs and Lena Waithe, was released on Friday (March 5).

In the book, Diggs and Waithe narrate material that touches thematically on Black youth, the Black LGBTQ+ community, homeless and  incarcerated Black people, and others. 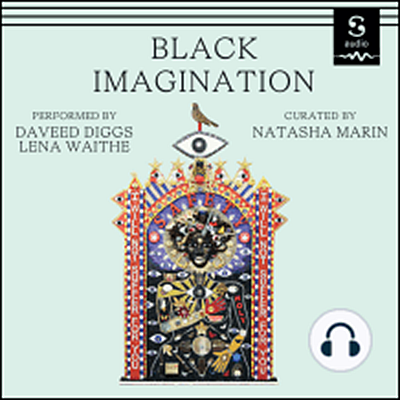 In press materials for today’s announcement, Diggs is quoted, saying, “The struggles and reflections told throughout Black Imagination are relatable and important experiences.

“These powerful stories give life to the voices of our family members, our friends, and our ancestors who have been silenced for far too long. I don’t look at this project as just a reading, but more of a vehicle to help listeners experience the joy, pain, and self-reflection of each person who was brave enough to tell their story.”

And Waithe says, “After connecting with Natasha and hearing her creative vision for Black Imagination, I knew that this was a project that I needed to be involved in.

“Rewriting history is our right, but I believe that it’s important to remind future generations of the struggles the Black community has gone through and continues to go through.” 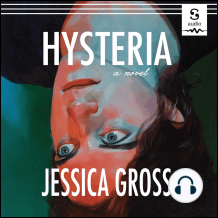 Among titles Scribd Audio is highlighting with today’s announcement: 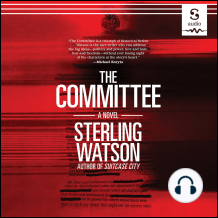 Speaking to today’s announcement, Scribd’s head of audio, content, and content partnerships Greg Voynow is quoted, referring to the new audio work as “an audio program specifically dedicated to producing unique and impactful audiobooks with our publishing partners.

“Scribd Audio will span a variety of genres and topics,” he says, “including stories that advance underrepresented voices and socially important narratives, and will help publishers and authors to reach new audiences.”

Our latest StatShot report from the Association of American Publishers indicates that in 2020, audiobooks reached the calendar year’s conclusion with a strong 16.5-percent gain in downloaded audio, but were still at 8.3 percent of the market, basically where they’d been before the pandemic’s assault.

And just a reminder here that the Audio Publishers Association announcement of its 2021 winners is on March 22. You can review the finalists here.

More from Publishing Perspectives on Scribd is here, more from us on audio and audiobooks is here, more on the US market is here, and more on subscriptions is here.