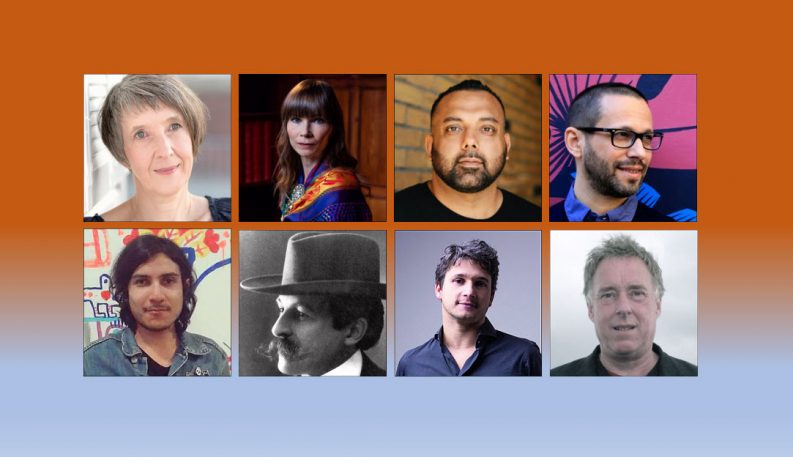 Today’s Rights Roundup brings together work from Bogota, Spain, France, Germany, Italy, Sweden and Norway, emphasizing fiction, but with a couple of exceptions and an issue-driven children’s title. 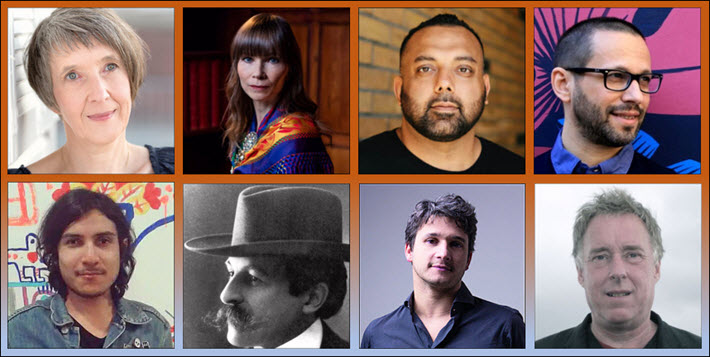 Reading in the Dark

As many rights specialists who normally would be about to get onto the plane for London Book Fair can tell you, lots of niche rights events—some of them agency-based—continue to be staged online so that the business can keep humming as we wait for the vaccines to catch up with everyone’s need to travel.

Just a reminder, next week sees the digital International Publishing Forum from the UK’s IPG (more on that one here), plus we’ve recently published a rights outlook from Québec, and our discussion of these many digital events, in case you missed it, is here.

Today, we’re mostly surveying fiction offerings, but with a couple of especially interesting nonfiction works, including psychotherapist Luca Mazzucchelli’s The Age of the Heart. Our children’s entry is issue-driven and deals with accessibility, with a guy jealous of his visually impaired brother—because the brother can read after lights-out in the dark, by Braille. 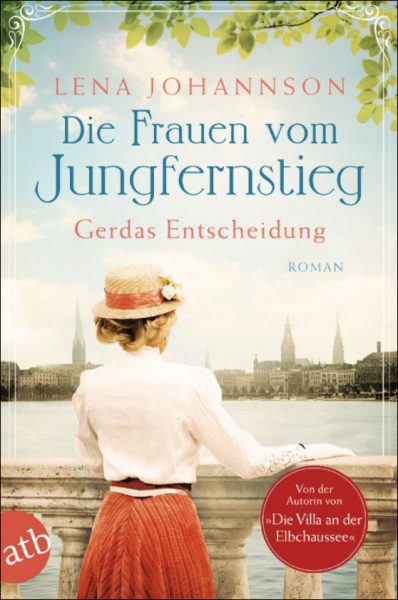 Nivea Saga, Book 1: The Woman of the Esplanade: Gerda’s Decision

The Nivea Saga is based on the true story of Gerda and her husband Oscar Troplowitz, a pharmacist who took over the Beiersdorf laboratories in 1890 and found incredible success with products such as Leukoplast, Labello lip balm, and Nivea Creme.

“Lena Johannson embeds the story of the Troplowitz couple in a plot told from the perspectives of three women: Oscar’s wife Gerda, worker Antonia, and painter Irma.” 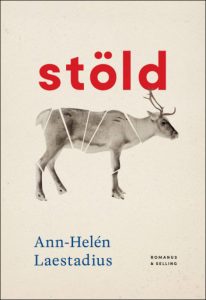 “Elsa is the daughter of Sami reindeer herders. When she’s 9 years old, she witnesses a man killing her own reindeer calf. The man has been harassing her family and killing their reindeer for years, but Elsa is afraid to tell anyone who she saw.

“Ten years later, she finds herself the target of the same man again, and something inside of her breaks. The guilt, fear, and anger she’s been carrying since childhood lead her to a final catastrophic confrontation.” 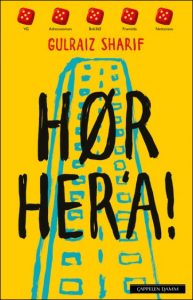 “It’s the summer and 15-year-old Mahmoud pictures long days with nothing to do. But this summer will be different because the family has a visit from Uncle Ji from Pakistan.

“Uncle Ji wonders what’s wrong with Ali, Mahmoud’s little brother, the one who plays with Elsa dolls and doesn’t behave the way Pakistani boys are supposed to.

“Listen Up renders a community of minorities in an original voice.” 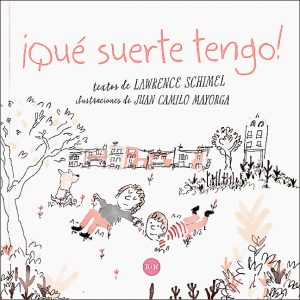 How Lucky I Am

This picture book tells the story of a boy who is jealous of all the things his brother can do: like, when their parents turn off the lights at night, he can’t find out what happens next in his book, but his brother can keep reading in Braille. A story full of family, friendship, and fun.

“Chosen by the International Board on Books for Young People (IBBY) as an outstanding book for young people with disabilities this year and also chosen by Fundalectura/IBBY Colombia for their 2019 highly recommended books list.”

One of Juan Camilo Mayorga’s illustrations for ‘How Lucky I Am.’ Image: Rey Naranjo 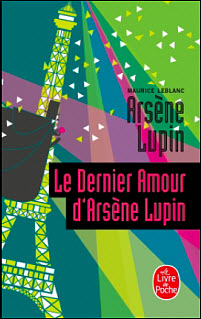 “1921. Arsène Lupin now devotes himself to the education of poor children in the rough zone north of Paris. But ‘dark forces’ want to appropriate a mysterious book, owned by one of his ancestors, a General of the Empire. These bandits are ready for anything, including endangering the life of Cora de Lerne, “the last and only love” of the famous gentleman-thief.

“Written in 1936, this final adventure of Arsène Lupin was not published until 75 years later. Its author Maurice Leblanc, weakened by illness, was unable to complete the adaptation of this serialized novel for a first publication in the press.”

Netflix has used Leblanc’s character Arsène Lupin III in its series Lupin, released in January of this year and focused on a fictional theft of a necklace from the Louvre. Parts of that show were filmed in Leblanc’s former commune, Étretat. 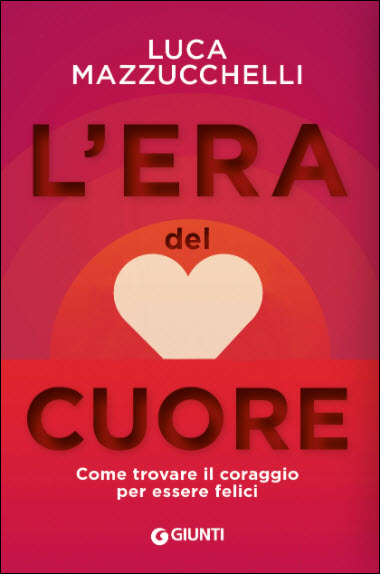 The Age of the Heart

No rights sales listing as yet.

“A new age is arriving in which we can take charge of our lives and make them happier and more productive,” according to author, psychotherapist, and coach Luca Mazzucchelli.

“How? Through our emotions, the most powerful tools we have. Anger, love, fear, pain, joy, and insecurity are not only warning lights, they’re also valuable tools for creating positive change.

“The age of the heart defines a time when being is more important than having, giving is worth more than receiving, and working on yourself with passion and trust becomes a winning habit.”

For Giunti Editore, Mazzucchelli is director of the publisher’s magazine Contemporary Psychology. 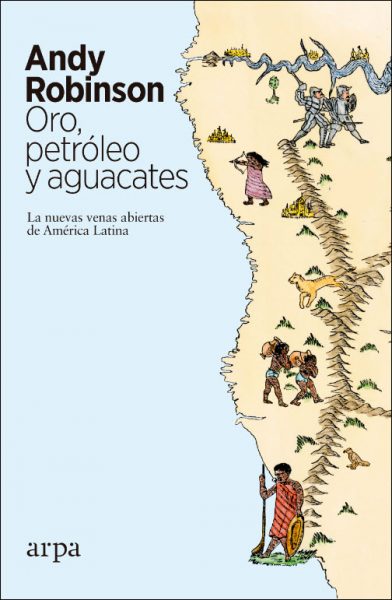 In a reference to Eduardo Galeano’s Open Veins of Latin America, the Balcells agency writes, “This book revisits the still-open veins of Latin America following the disasters, both environmental and human, caused by the economic growth of the early 21st century.

“Andy Robinson revisits in first person some of the itineraries Eduardo Galeano wrote about 50 years ago.

“The exploitation of oil, gold, avocado, soy, and diamonds, illustrates the class gaps that divide Latin America into societies composed of ever-richer and more privileged minorities and increasingly neglected majorities.”

Robinson has lived in Catalonia since the 1980s and has worked as a journalist from there, drawing on his training at the London School of Economics. Today he’s a contributor to The Nation in New York.