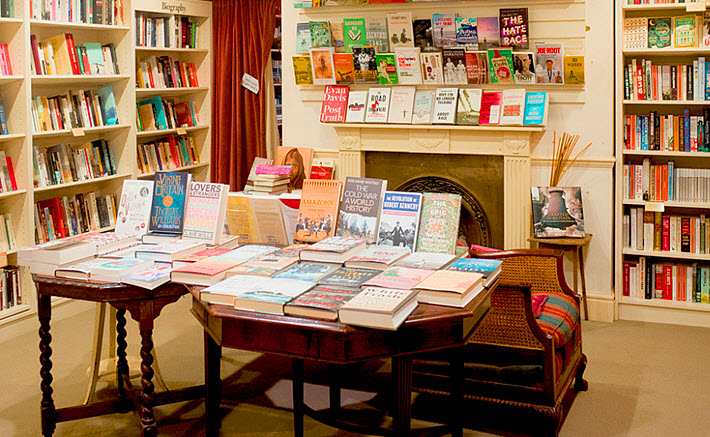 Eight retailers and nine small presses now are in the running for the British Book Awards’ top winners’ list, coming in May.

As Publishing Perspectives readers will remember, the shortlists issued last month for the 2021 British Book Awards‘ honors in small retailers and presses ran to 44 publishers and 48 bookstores.

Today (March 17), the regional and country winners are being announced, with a digital event for “the Nibbies” still set for May 13—when an overall winner among these stores and presses will be named.

As you’ll recall from our report, The Bookseller’s British Book Awards drew 40,000 views of their digital awards ceremony in summertime 2020.

The exceptional conditions created by the coronavirus COVID-19 pandemic are front and center this year. Comments from the awards’ organizers are rich with praise for both the independent bookstores and publishing companies placed on regional and country shortlists, many having performed valiantly under remarkably challenging circumstances. 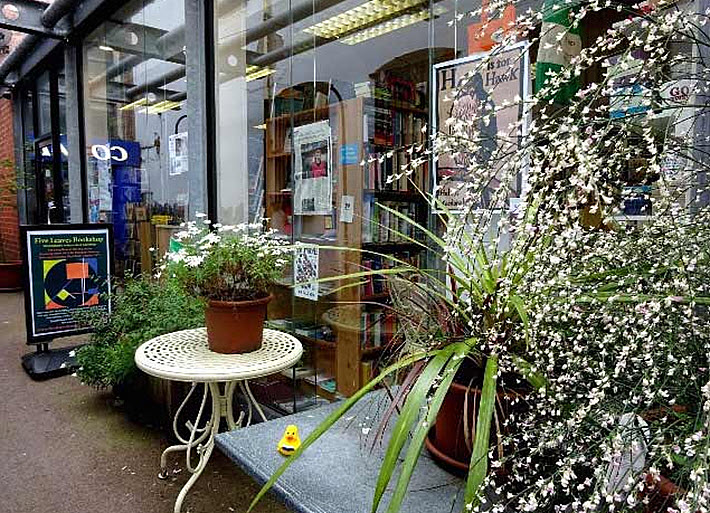 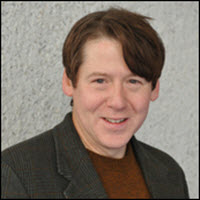 In a prepared statement, Tom Tivnan, managing director of The Bookseller, which produces the British Book Awards, is quoted, saying, “This was certainly the most difficult year of judging this award in Nibbies history and not because the pandemic was a body blow to indies. Far from it: although booksellers obviously would not have chosen the conditions of 2020, we were inundated with some of the strongest submissions we’ve ever seen.

“Across Britain and Ireland indie booksellers not just survived but thrived in the past year—dealing with the various lockdowns by nimbly pivoting their business models with creativity and flair.

“ The most interesting thing was that while many of the shops moved to being online booksellers during lockdown periods, they did so while maintaining their identity, their support for their core customers and their links to local communities, perhaps proving that bookseller know-how and expertise will beat an algorithm any day.” 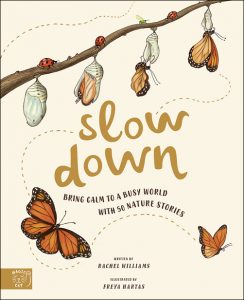 A publication of Magic Cat Publishing in London 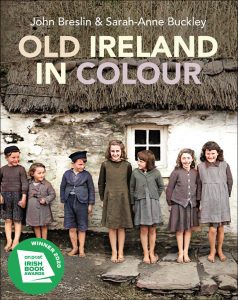 In a prepared statement for today’s announcement, Philip Jones, editor of The Bookseller, is quoted, saying, “The small press award has been a highlight of this year’s British Book Awards, as it has once again revealed the sheer indefatigability of these publishers in this most difficult of years.

“We’re seeing now a raft of small presses, well supported by their authors, readers, and bookshops, publishing at the top of their game with stand-out success stories from 2020 including Dara McAnulty’s Diary of a Young Naturalist, Old Ireland in Colour, and Slow Down: Bring Calm to a Busy World.

“These are publishing lists for the bigger publishers to envy, run by publishing people making an everyday difference.”

The United Kingdom’s health secretary Matt Hancock continues to say that the Oxford/AstraZeneca vaccine is safe, despite concerns about clotting that have caused many European nations to suspend use of the vaccine. Hancock is quoted by The Guardian, saying,

“We know that over 10 million people have had it in this country, and that’s [not only] what the British regulator says but also the World Health Organization and even the European regulator.”

As Jason Horowitz has reported at The New York Times, “The company has strongly defended its vaccine, saying that there is ‘no evidence’ of increased risk of blood clots or hemorrhages among the more than 17 million people who have received the shot in the European Union and the United Kingdom.”