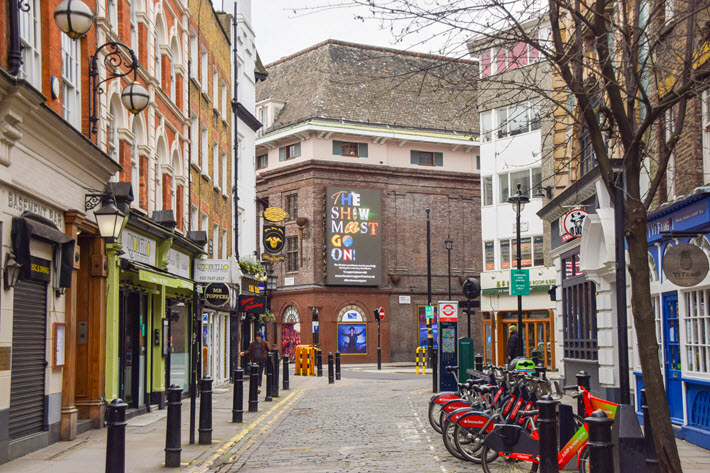 A sign at London’s Prince Edward Theatre promotes support for the performing arts during the pandemic, reading, ‘The Show Must Go On.’ March 5, Soho. Image – iStockphoto: VV Shots

Readers of Publishing Perspectives may remember that in January, the London-based Welbeck Publishing Group acquired sixteen titles from the backlist of Palazzo’s editions with illustrations by Robert Ingpen, forming the basis of a new imprint, Welbeck Children’s Classics.

Known as a leader in translated literature in the United Kingdom, the Edinburgh-born MacLehose is reported to have brought works into English from as many as 34 languages during his time as publisher of Harvill Press from 1984 to 2004 and then from 2008 when he created MacLehose Press as an imprint of Quercus Books. It was in the autumn 2020 that MacLehose left his eponymous press at Quercus after 13 years, as reported by Katherine Cowdrey at The Bookseller. 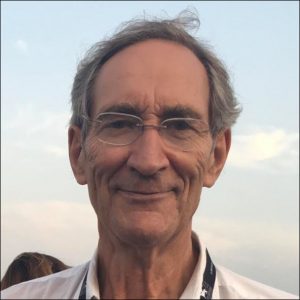 In a prepared statement on today’s news about the new imprint, MacLehose is quoted, talking about three specific works ahead. “Mountain Leopard Press will begin by publishing an explosive memoir, Beirut 2020: The Collapse of a Civilization by Charif Majdalani,” he says. That book is to be published to mark the anniversary of the catastrophic blast in the Port of Beirut, August 4.

The Earthspinner (expected to release in September) is a book that MacLehose calls “a very beautiful novel by Anuradha Roy,” who today is based in Ranikhet.

And Stranger to the Moon is a book he describes as “a devastating fable by Evelio Rosero,”  with its release planned for December. Rosero, based in Bogota, is an author of nine novels that have been translated into a dozen languages, his awards including the Premio Nacional de Literatura in Colombia.

“In January 2022,” MacLehose says, “will be published the first novel of a historical quartet by James Buchan. The list” at Mountain Leopard, he says, “has translations in progress from seven languages and will strive with all it publishes to contribute to the development of humanity.”

Looking Ahead to First Releases 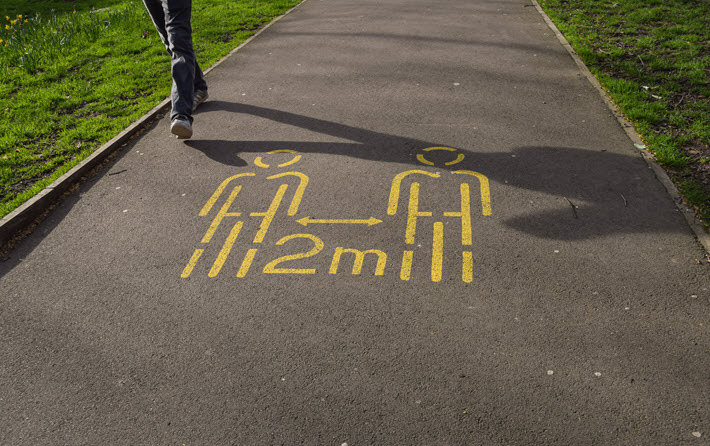 MacLehose is joined on the Mountain Leopard project by Rebecca Strong as senior editor. Strong worked with MacLehose at Harvill, followed by a stint at Bloomsbury and then a position as rights director for Random House’s Crown Publishing Group in New York City. Matilda Southern Wilkins is moving over from MacLehose Press at Quercus to Mountain Leopard with MacLehose, to serve as editorial and administrative assistant.

Smith is quoted, saying, “I could not be happier to be reunited with Christopher and his new creation, Mountain Leopard Press. We had a very successful collaboration at Quercus and the books he curated there over 13 years are simply world-class.

“The new list looks equally high-quality and everyone at Welbeck is looking forward to introducing Mountain Leopard Press authors to readers all around the world.”