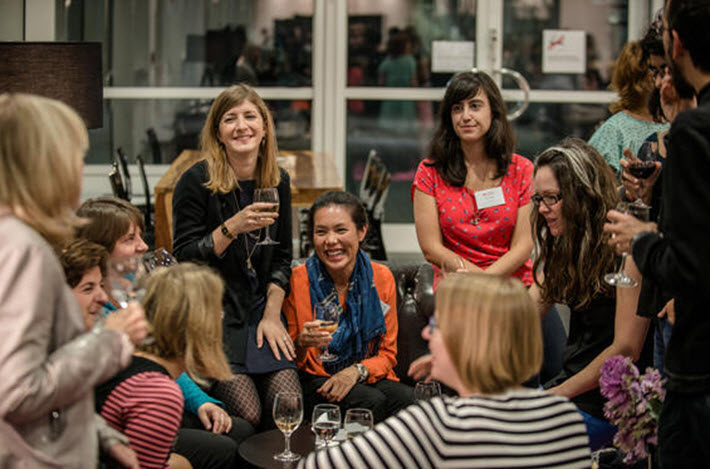 Publishers and distributors in Spain open an international registration hub, as Frankfurt takes applications for its 2021 translators program.

‘A Useful Tool, Especially for Publishers’

And not unlike the digital publishing events we’ve been discussing in recent editions of our report, the new platform is another digital tool being added to the international industry’s efforts to develop and widen their business reach, opening new markets amid the constraints of the coronavirus COVID-19 pandemic—with no reason that its usefulness can’t go on in our vaccinated future.

José Manuel Anta, managing director at FANDE, tells Publishing Perspectives, “During the last years, we’ve received feedback from different sources—especially at Frankfurter Buchmesse—from publishers and other content providers who are looking for distribution companies in various parts of the world, to gain more access into international markets. 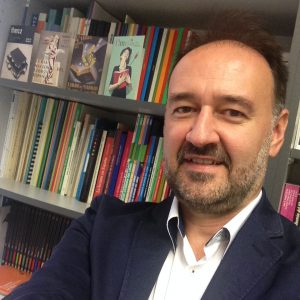 “This is why IPDA began programming its annual Publishing Distribution Forum at Frankfurt four years ago in cooperation with Buchmesse—as a physical place to connect publishers and distributors. In that setting, we’ve used the facilities of the fair to set up a networking event each year with a very commercial profile.

“After our fourth edition last October—in a digital version, of course, with Frankfurt—we realized that the moment was right for this idea” of creating and maintaining a digital evocation of the annual forum at Frankfurt, “as a permanent matchmaking hub for publishers and distributors.

“So this is a tool to connect both kind of companies looking for business opportunities and ways to grow the international book trade.”

At this point, publishers and distributor won’t yet find deep listings on the site because it’s so new. But over time, the Anta and his organization expect the listings and the interaction to deepen and broaden.

Reaction and interest, he says, already is running very high. “We started the communication last week with the IPDA members and the Spanish publishing community” he tells us, “and we found really great interest.

“We want to engage in the communication strategy of the International Publishers Association and other publishers’ associations, he says—including the Federation of European Publishers—and of course, the international book fairs, as we consider this to be a useful tool especially for publishers, and it’s free of charge.”

In short, the team in Madrid sees, as many in the industry do, a call for more digital operations and supportive assets that will function alongside physical events and communication traditions of the business, as the restrictions of the pandemic ease over time.

Having opened in 2019, the Frankfurt International Translators is a networking program for translators of German-language literature. The coronavirus COVID-19 pandemic forestalled what would have been the program’s second round. So it’s that second season now opening up for applications.

The deadline for submissions this year for the October 20 to 24 Buchmesse is April 30.

Needless to say, should public health constraints make it impossible for the fair and/or this program to be held in the hoped-for physical setting, then plans will change. The program’s ability to be fully implemented, like so many things in our lives and work today, is contingent on pandemic conditions.

As many as 25 translators can be accommodated, and they can be from anywhere in the world. The program will be held October 18 to 23 in Frankfurt to dovetail with the opening of Buchmesse proper.

“During the week of the book fair,” Frankfurt’s message today says, “participants will take part in expert seminars, workshops, and networking events in Frankfurt and at the book fair. The aim of the program is to encourage exchanges between international literary translators of German-language works and to promote networking between translators, publishers, and editors.”

Amico di Meane, an Italian translator who was part of the program in 2019 says she found it “a great opportunity to create a network with colleagues, to talk about the difficulties of the job, and learn from their practice.”

Funding for the program, which is organized by Buchmesse, comes from the German Federal Foreign Office.

The program covers participants’ travel and accommodation costs, meals, a trade visitor ticket to the book fair and participation in conferences and workshops.

Frankfurter Buchmesse fellows meet up during the 2019 fair. Image: FBM