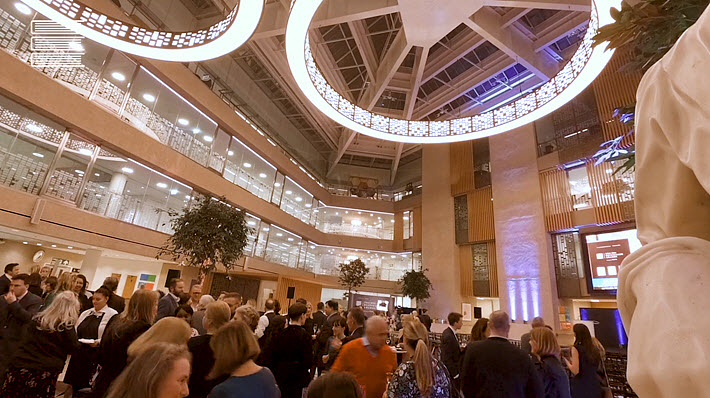 Book sales tracked in the United Kingdom in 2020 produced eight new platinum-sellers, bringing the total since 2000 to 149.

At the 2020 presentation of the Nielsen Bestseller Awards. The 2021 event was digital. Image: Nielsen Book

Breedt: ‘The Role Books Have Played in Our Lives This Year’

This evening (March 17) in the United Kingdom, the Nielsen Bestseller Awards were announced, recognizing what are called “the most successful books of 2020,” with “successful” referring to sales.

As Publishing Perspectives readers will recall, this is the program that puts big book sales in the UK on a similar footing to those cherished classifications in the music industry:

Tracking is handled by Nielsen BookScan and PubTrack Digital to capture both print and digital formats. The crossing of one or another unit-sales threshold has to have taken place in the UK market during 2020 to have been considered for tonight’s awards.

And this year, 27 titles were awarded, Nielsen’s messaging to the news media saying that “The sales have helped contribute to another robust year despite the challenges that lockdown brought to the retail sector of the UK book industry, with Nielsen Book estimating the total year at 202 million print books sold at a value of some £1.8 billion. 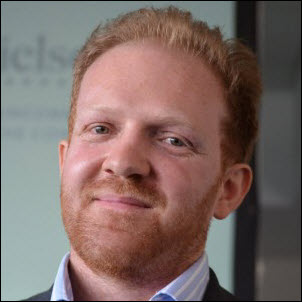 Nielsen Book managing director Andre Breedt, in a prepared statement, is quoted, saying that in  the program’s fifth year, “It feels more important than ever to recognize and celebrate the incredible role books have played in our lives this last year.

“Whether it was reading for escapism or keeping us calm, helping to homeschool our children or [find] the source of the best binge-worthy TV series, books were and continue to be at the center of our lives. Indeed without books, knowledge would not have transferred across the ages from diaries of former pandemics to medical journals contributing to new vaccines.

“Never have books been more needed, or appreciated.”

All the platinum-designated sellers go into Nielsen’s “21st century hall of fame,” which has 149 titles in it to date, eight of them now arriving from 2020’s sales. 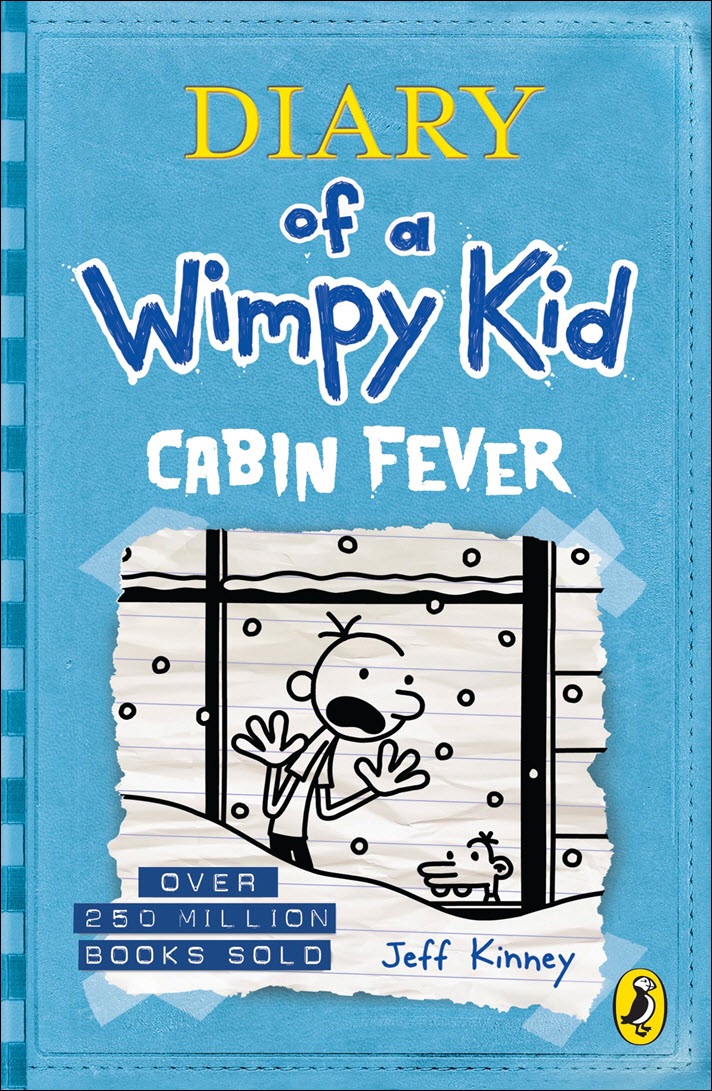 On news of his platinum win for The Thursday Murder Club, Osman said, “More than anything, a big thank you to all the people who have sold the book, all the booksellers up and down the country – it was such a tough year in 2020, and I know that’s continuing at the moment.

“I hope in 2021 we can all sell an awful lot more books and I look forward to travelling across the country to meet many readers and booksellers.” 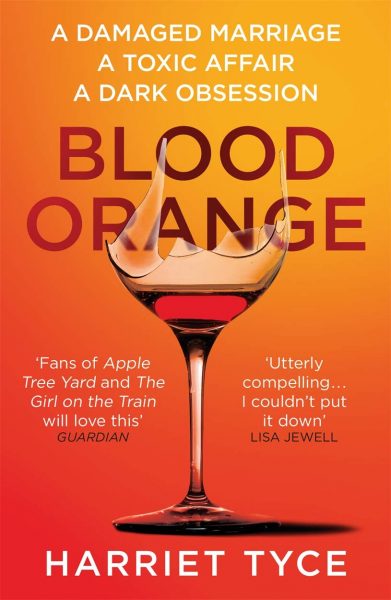 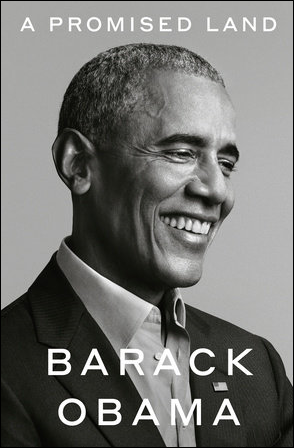 Although published in 2019, Charlie Mackesy’s The Boy, The Mole, The Fox and The Horse was the bestselling title of 2020. 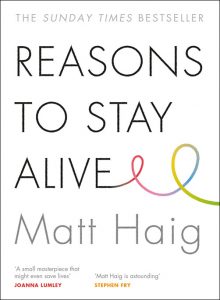 Three children’s titles that achieved platinum status are George’s Marvellous Medicine by Roald Dahl; Diary of a Wimpy Kid: Cabin Fever by Jeff Kinney; and The Boy in the Dress by David Walliams & Quentin Blake.

Sally Rooney’s Normal People and Robert Galbraith’s (JK Rowling) The Cuckoo’s Calling also became platinum bestsellers, as did the oldest inductee into the 21st century Hall of Fame—Pride and Prejudice by Jane Austen, originally published in 1813.

Author Matt Haig was honored with a gold citation for Reasons to Stay Alive and three of his other titles achieving sales of over 250,000: How to Stop Time, The Humans and The Midnight Library, the paperback edition of which is currently a UK No. 1 bestseller.

More from Publishing Perspectives on publishing and book awards and recognitions is here, more on the UK industry is here, and more on Nielsen is here.