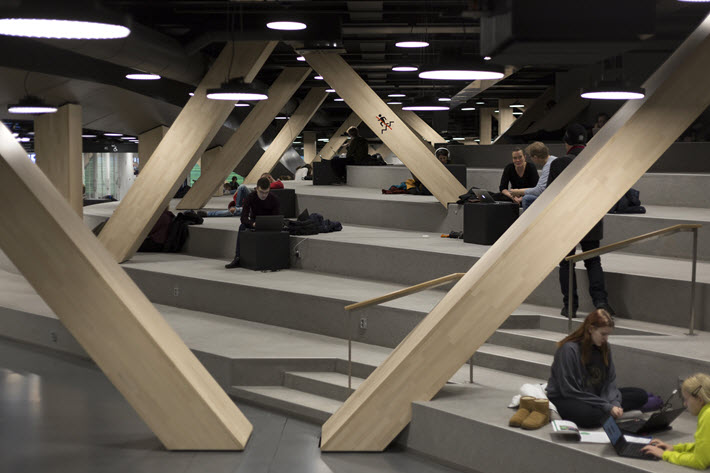 The impact of the coronavirus COVID-19 in Finland can be seen not only in digital gains but also in the fiction-nonfiction balance and in acquisitions made by the larger houses.

A pre-pandemic shot from the Helsinki Public Library Oodi, a facility opened in 2018. This shot, from January 17, 2020, was taken shortly before the first outbreaks of the coronavirus COVID-19 in Europe. Image – iStockphoto: I Valentin

As we continue to receive assessments from various international markets of coronavirus COVID-19 pandemic impact in 2020, Tiia Strandén at the Finnish Literature Exchange, FILI,  has provided Publishing Perspectives with a report from the Finnish book market. The report is written by journalist Karo Hämäläinen, and translated to English by Ruth Urbom.

“While sales of printed books increased by just 2 percent” in Finland, the report tells us, “demand for audiobooks and ebooks was far greater, leading to an overall increase in trade book sales of 12 percent over 2019 figures.”

Audiobooks did particularly well, even over what’s described as strong growth for several years prior to the pathogen’s outbreaks.

In 2020, audiobook sales in Finland “more than doubled,” the report says. “While many Finns commuted less than before as they switched to working from home, they also focused on exercise and spending time outdoors, which provided more opportunities to listen to audiobooks,” per the report’s text. This brought audio up to “nearly a fifth of trade book sales” last year. 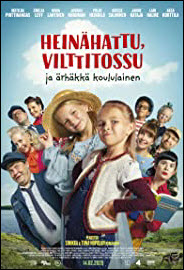 What the FILI information says was “most surprising of all in 2020” was a “whopping 84-percent increase in ebook sales. “Ebooks made up only a small share of the total market,” the report clarifies, and a smaller share than audiobooks, “but that growth far outstripped their previous year-over-year increase of 32 percent.”

One dynamic behind the advances in ebooks in Finland is thought to have been an expansion of subscription book and audio services. And the entry point—not surprisingly in the audio-friendly Nordic markets—was on the audio side. “While people usually sign up for these services in order to access audiobooks,” the report points out, “ebook libraries are included for the same fee. The ease of swapping between audiobooks and ebooks helps to diversify usage across formats.”

All of this added up to something of a leveling effect between fiction and nonfiction. “Among printed books,” the report says, “nonfiction represents a larger segment than fiction. In audio and ebook formats, however, fiction is bigger, and the gap grew even further in 2020, as sales of fiction ebooks and audiobooks increased more than sales of nonfiction in the same formats.

In light of the trends in sales, Finland has seen a “wave of mergers” in its publishing market, the report signals, creating “a more distinct division into two camps centered around the Otava and WSOY publishing houses respectively. The Otava Group is a family-held corporation which also owns Finland’s market-dominant bookstore chain. WSOY is owned by Sweden’s Bonnier Group. Bonnier also owns brick-and-mortar bookstores in Finland, as well as the Adlibris online bookshop. 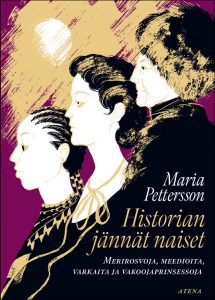 Last autumn, Otava acquired the Jyväskylä-based publisher Atena Kustannus. In recent years, Atena has led as a trend-spotter in nonfiction, in particular with success in the adult coloring-book fad, self-help, popular psychology by the Swedish author Thomas Erikson, and last year’s nonfiction bestseller Extraordinary Women of History by the Finnish writer and journalist Maria Pettersson. The Pettersson book, represented by the Ahlbäck Literary Agency, is one of several collections of short biographies of outstanding and unusual women who have been overlooked by historians.

During the winter holidays, WSOY announced its acquisition of Docendo, another Jyväskylä-based publisher, as well as Helsinki-based Minerva.

“The Docendo deal was a sort of homecoming,” Hämäläinen writes, because Docendo had previously been owned by WSOY but then was spun off in a management buyout in the midst of its parent company’s reorganization. As an independent company, Docendo widened its offerings from its previous tech-focused nonfiction to include general nonfiction and, in recent years, some fiction as well.

Like Docendo, Minerva’s list focuses on nonfiction. Minerva is Finland’s leading publisher of sports biographies of international figures. “The most popular international fiction authors in Finland are Peter James and Pierre Lemaitre,” the report tells us.

Audiobooks’ rising popularity boosts this kind of acquisition activity, the report says, because larger publishers are stronger when negotiating for digital services than small and medium houses to audiobook and ebook platforms compared to medium and small publishers.

“The sales cycle and rate of return on investments for audiobooks differ from those for printed books,” the report points out. “If a publisher’s owners are considering a sale, the natural time to do so is before investing in a large audiobook venture. Then again, the backlists of publishers offered for sale take on new value in the audiobook world.

“Successful series in recently acquired publishers’ backlists have been quickly turned into audiobooks.”

These titles sold a total of more than 60,000 units, inclusive of all formats. Remes’ book sold mainly in print, while Holma’s book was especially popular as an audiobook read by Holma himself. 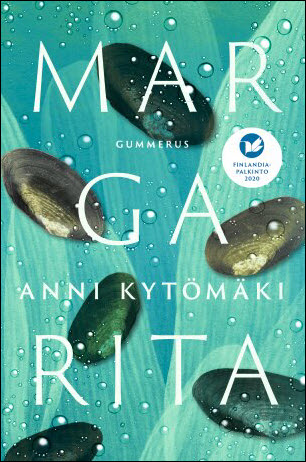 Sales of Finnish nonfiction were dominated by biographies and memoirs, while true-crime titles topped audiobook sales.

The top-selling printed nonfiction title was Suurin niistä on rakkaus (The Greatest of These is Love, Otava, represented by Elina Ahlbäck Literary Agency) is by journalist Ulla-Maija Paavilainen and is focused on the life of Kirsti Paakkanen, long-time principal shareholder and chief executive of the Marimekko fashion company. This one is familiar to Publishing Perspectives readers of our Rights Roundups. 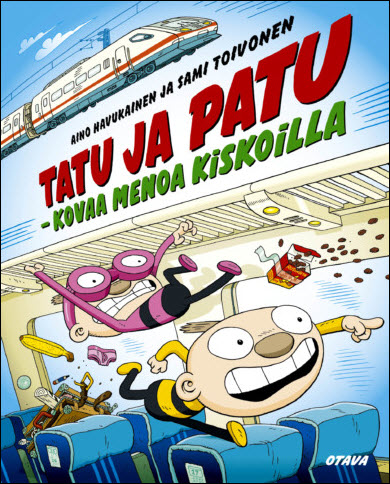 Overall, though, Heinähattu, Vilttitossu ja ärhäkkä koululainen (Ruby, Ficelle, and the Sassy Schoolgirl, Tammi, represented by Bonnier Rights) by the sisters Sinikka and Tiina Nopola, originally published in 2013. Audiobook sales of that title were especially strong, boosted by the release in early 2020 of a children’s film based on the book.