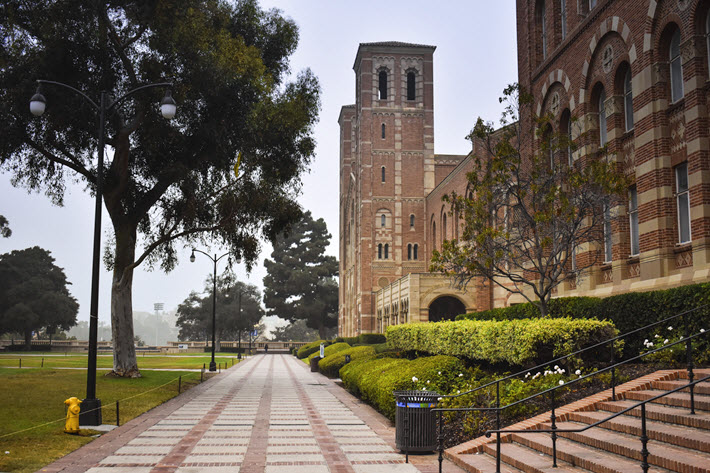 Bridging a deep divide that saw the University of California cut ties with Elsevier two years ago, the school and publisher have announced a new, mutually beneficial agreement in open access.

On the Los Angeles campus of the University of California. Image – iStockphoto: Takako Hatayama-Phillips

Ussi: ‘Collaboration and Flexibility From Both Sides

Some Publishing Perspectives readers will recall that the 2019 rift between The Netherlands-based Elsevier and the University of California was not a comfortable divorce. It may well have seemed then that there could be little hope of a reconciliation within two years.

As Jeffrey Brainard writes at Science Magazine, “Elsevier’s willingness to give UC a transformative agreement with a cost cut represents a shift from its position in 2019. Then, Elsevier argued that publishing articles open access and publishing subscription-based journals were separate services.

“However, competitors Wiley and Springer Nature have since moved ahead of Elsevier in inking some of the biggest transformative deals. Springer Nature completed the world’s largest, with Project DEAL, a consortium of German institutions, in 2019. Elsevier CEO Kumsal Bayazit—who took the reins in February 2019, just as UC announced the negotiations impasse—gave a speech in late 2019 that many university librarians took as signaling flexibility in deal-making.”

The University of California on Tuesday (March 16) announced a “landmark open access deal” with Elsevier, the school describing the arrangement as “the largest of its kind in North America to date, bringing together the University of California, which generates nearly 10 percent of all US research output, and Elsevier, which disseminates about 17 percent of journal articles produced by UC faculty.

“The deal will double the number of articles made available through UC’s transformative open access agreements.” 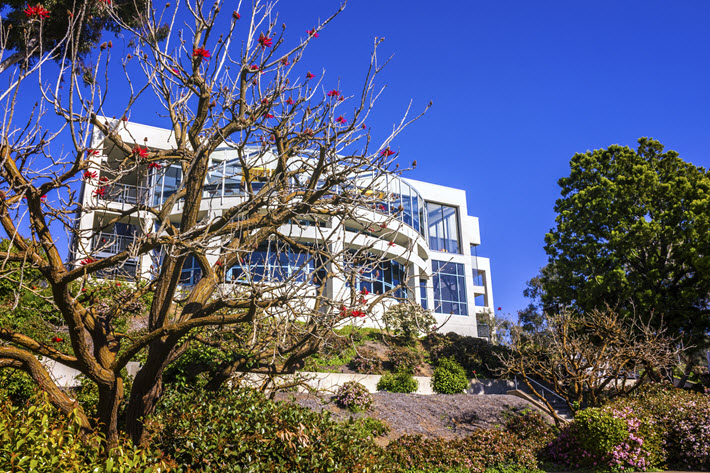 In its own media messaging, Elsevier stresses the point that this arrangement falls under the rubric of “transformative agreements,” meaning that it allows unlimited open-access publication of the university’s output, allowing authors to retain copyright while helping to transform the business model of scholarly journal publishing. You can read the text of the agreement here, as a PDF from Elsevier.

As Elsevier describes this case, “The four-year agreement pilots the University of California’s pioneering shared funding model at an unprecedented scale and will support University of California libraries, funders and authors to increase open access publishing while also enabling all UC researchers to read Elsevier’s extensive portfolio of journals.

“This agreement has the potential to support sustainable open access for the future, in particular for a highly research-intensive university such as UC and helps deliver the university’s goal of securing open access to UC research.

“As part of the agreement, Elsevier will implement UC’s shared funding model, utilizing the company’s leading publishing systems which enable funding from multiple sources such as library budgets, funder grants, and researcher funds.”

In a statement issued for the announcement, Gino Ussi, Elsevier’s executive vice-president for research solutions, is quoted, saying, “Our agreement with UC delivers a real win for the world-class researchers across the UC system, supporting them to publish open access and read high quality, trusted research by others in Elsevier journals. 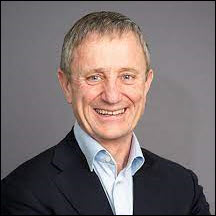 “The collaboration and flexibility from both sides led to a truly tailored approach, based on the needs of the research-intensive UC community, so that we can test and learn from author choices and enable a sustainable transition to open access for UC research.”

And in California, the university’s news service is casting it this way: “Two years after the university cut ties with the publisher in a push for open access to publicly funded research, UC and Elsevier are able to bridge differences and reach an agreement that is mutually beneficial while helping advance the critical work of researchers worldwide.

“Open access publishing, which makes research freely available to anyone, anywhere in the world, fulfills UC’s mission and has been a university priority since 2013, when the systemwide faculty academic senate affirmed its commitment to ‘disseminating its research and scholarship as widely as possible.’ 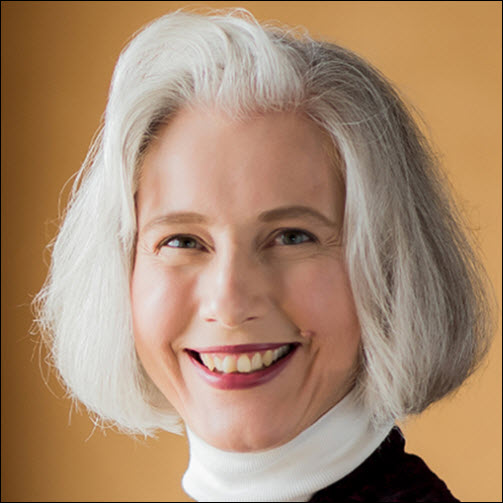 Marta Margeta, chair of the University of California’s academic senate university committee on library and scholarly communication, is quoted, saying, “This development is a boon for researchers, students and all other members of the public who will be able to read, use, and build upon UC’s research and scholarly work.

“At all times, and especially now during a global health crisis, openly and rapidly sharing our research can and will save lives.” 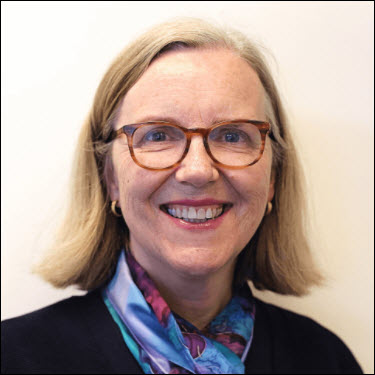 The Association of Research Libraries, based in Washington, is in a particularly good position to understand the importance of the new agreement, being a membership organization for “libraries and archives in major public and private universities, federal government agencies, and large public institutions in Canada and the US.”

In a statement provided to Publishing Perspectives, Mary Lee Kennedy, the association director, says, “Our members are pursuing multiple strategies to advance equitable and barrier-free access to knowledge.

“What they share is a commitment to working with faculty, students, and administrators to align libraries’ collections investments with their values and with institutional mission.” 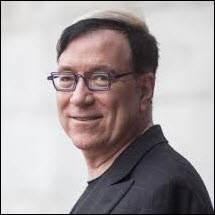 And at UC Berkeley, university librarian and economics professor Jeffrey MacKie-Mason—c0-chair of the university’s publisher negotiation team—is quoted, saying, “It’s a breakthrough agreement, and would not have happened without Elsevier and UC having worked together to find common ground.

“Many people simply can’t afford the high price of journals, even though the findings in those journals may be critical to their work.

“Disseminating University of California knowledge freely will spark new solutions to the world’s most pressing problems—and this deal will help make that happen.”

More on Elsevier is here, more on open access is here, and more on scholarly publishing is here.