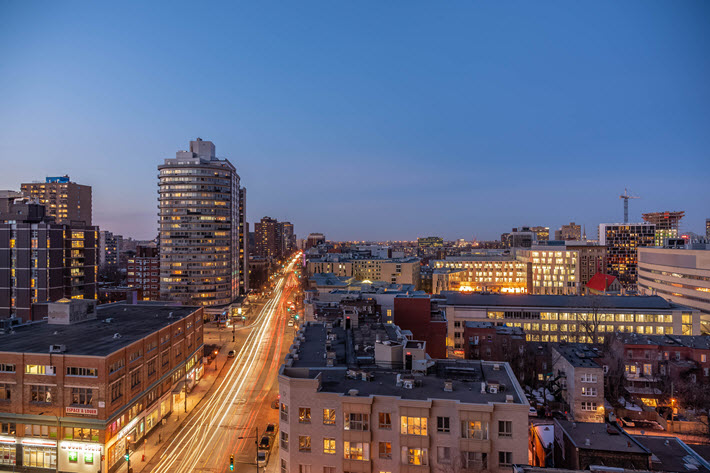 ‘We’re now in a multicultural moment,’ says author Alain Farah in Québec. ‘Literature can have something else to say.’ (Sponsored)

‘Writers Are More Confident About Who They Are’

For years, writes journalist Fabien Deglise in Le Devoir, the identity of Quebecers was defined by what they were not—neither French nor British, neither American nor European. But in just a few decades, beginning in the 1960s, Québec society went through a complete metamorphosis. 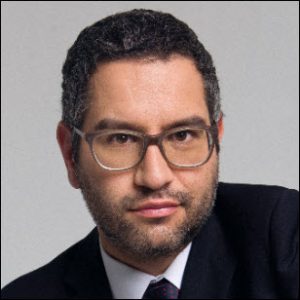 In the “Quiet Revolution,” Quebecers threw off the mantle of an impoverished French-speaking population dominated by the Catholic Church, in a province where the language of the civil service was English.

Today, Québec society is secular, French is the dominant language—following the adoption of the 1977 Bill 101 which chartered French as the official language of Québec—and Quebecers’ singularity has been affirmed. The younger generation no longer has any doubt about its identity and is proud of its language and culture, which is increasingly multicultural.

This is reflected in the province’s literature. In the 1960s and 1970s, the canon was grounded in its territoriality, with “a strong theme of survival as a nation,” says Michel Arseneault, a journalist and author. “Now much less so, thankfully. People and writers are more confident about who they are.”

Alain Farah, an author and professor of French literature at McGill University, tells Publishing Perspectives, “When a people and its literature no longer have to claim their existence, literature can have something else to say. We’re now in a multicultural moment.”

Farah, whose parents are Lebanese-Egyptian, was part of a group of young writers in the early part of this century, including Éric Plamondon and Samuel Archibald, who were published by the Montreal-based press Le Quartanier, when it was founded in 2002. Farah’s Pourquoi Bologne was published by Le Quartanier in 2013. His latest novel, Mille secrets mille dangers (A Thousand Secrets, a Thousand Dangers), is expected to be published this year by the press. 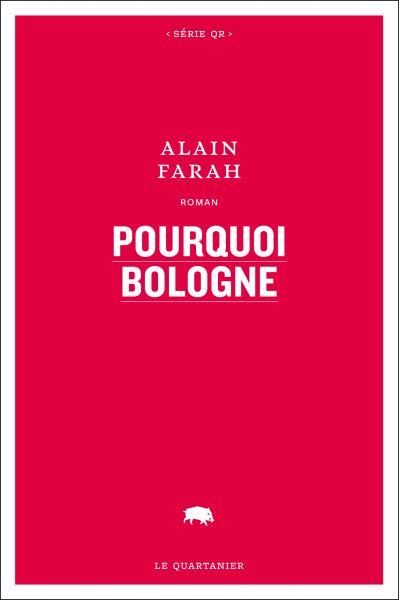 Many young authors from Québec are published by such houses as Le Quartanier, La Peuplade, Lux Éditeur for nonfiction, and others. These are presses intent on breaking free from the hegemony of French publishers.

Traditionally, rights for literature from Québec were sold to French publishing houses for European distribution. Today, these younger publishers have opted to hire marketing and sales managers based in France, where they distribute their books directly, working hard to find a space for themselves as an integral part of the French-language market.

Sonja Finck is a translator from French to German who specializes in literature from Québec. She says there’s “on the one hand, the wilderness, the great outdoors, woods, rivers, winter. And on the other hand, an urban environment—novels that take place in Montreal, which narrate the realities of a big city.

“The identities of authors also have an impact on their writing. In Québec, there are white French-speaking and English-speaking authors, First Nations authors, and authors from an immigrant background. This makes for a very diverse literature, which I find really interesting.”

Farah: ‘Winter Does Take Up Half Our Year’

Farah says, “Our identity is also Anglo-Saxon and Nordic, but we use the French language. Winter does take up half our year. But there are also Haitians, Asians, Lebanese, and Africans here.” 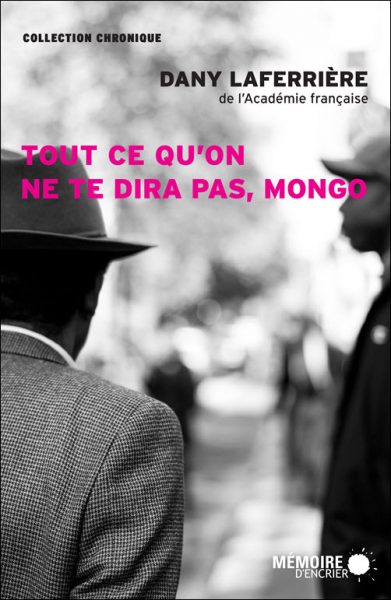 Farah points out that two of Québec’s bestselling authors today are Dany Laferrière, born in Haiti, and Kim Thúy, who left Vietnam as a “boat person.”

Laferrière, who divides his time between Montreal and Paris—where he became the first non-French member of the Académie Française—wrote with great tenderness an ode to Québec in his 2015, Tout ce qu’on te diras pas, Mongo (Everything They Won’t Tell You, Mongo). In it, he informs Mongo, a newly arrived immigrant from Cameroon, what to expect. And he describes his own arrival in Montreal 40 years earlier.

Laferrière’s message is that one needs to learn the history and geography of Québec, as well as the sensitivities of its various people. Pay attention to little things, he advises, and read the province’s poets, at least one of them.

Saint-Éloi: ‘The Wonderment of Literature From Québec’

One book that Sonja Finck says she’d like to translate is Naomi Fontaine’s most recent release, Shuni, an “auto-fiction” about the Indigenous Innu identity, racism, and colonial heritage. 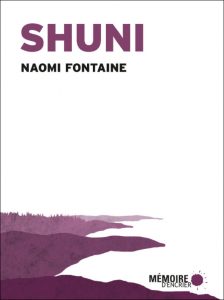 Fontaine is from the small Innu community of Uashat on Québec’s north coast. Her first novel, Kuessipan, was adapted and directed by Myriam Verrault for a film that premiered at the Toronto Film Festival in 2019. Fontaine is published by Mémoire d’Encrier, a Montreal publishing house founded in 2003 by Haitian-born poet Rodney Saint-Éloi, whose aim is to widen the range of cultural diversity in publishing.

In an interview in 2017 with Dominique Lemieux, head of the Maison de la Littérature, Saint-Éloi says that although the literary milieu in Québec is extremely dynamic, there’s a lack of work from diverse voices.

“The wonderment of literature from Québec remains, in my opinion,” he said, “the Indigenous voices like those of Naomi Fontaine, Natasha Kanapé Fontaine, Joséphine Bacon, Virginia Pésémapéo Bordeleau, Rita Mestokosho, Jean Sioui, and those from immigrant backgrounds such as Alejandro Saravia, Sabina Rony, Yara El-Ghadban, Caroline Vu, Blaise Ndala, H. Nigel Thomas … We need new narratives that are capable of carrying a dizzying world.” 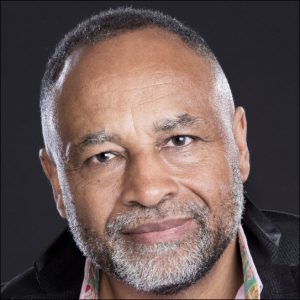 In describing it, Peter Klaus, literature professor at the Freie Universität Berlin, told Fabien Deglise in Le Devoir, “All of a sudden, in the 1980s, Québec’s vision, its perspective changed.

“It freed itself from the French motherland and the dictatorship of the Académie Française.

“Its literature emancipated itself by its language and appropriation of the North American continent as part of its identity and its history. And this has given rise to something fascinating.”

Les Rendez-vous du 1er roman is an award for debut novels published in Québec and French-speaking Canada in 2020-2021. Its shortlist has been announced to comprise: