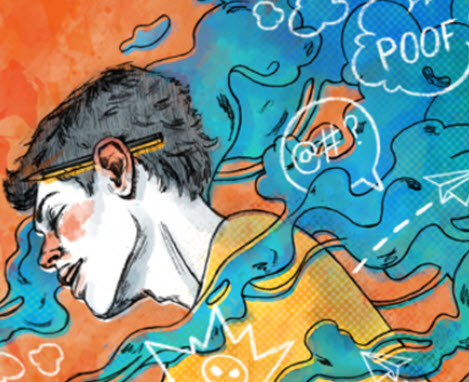 A newly formed initiative, the Comic Art Europe project announces its first winners and is taking entries for its summer training camp. 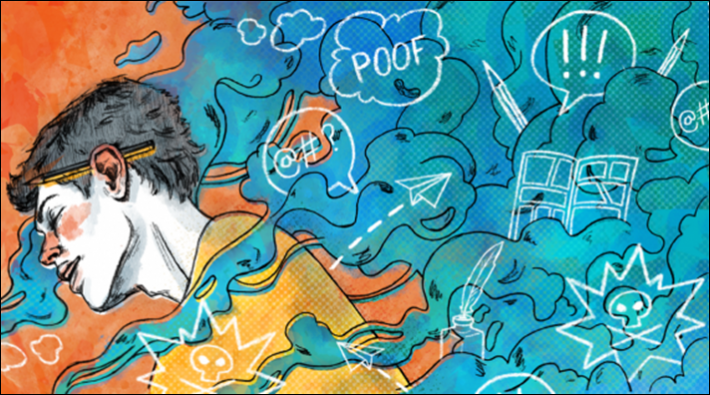 The Comic Art Europe project is a pilot effort of five European organizations intended to promote development in the form at several levels. It includes a competition, a pre-professional summer camp program for 20 comics creators—with the input of authors, publishers, and agents—and an ongoing “community actions” program intended to “prove that comics can have a positive impact on literary skills.”

The first summer camp training event is expected to be set at the school named Escola Joso in Barcelona, July 4 to 10.

In issuing its first call for the competition phase of its work, the program had some 200 submissions from 32 countries. The theme of the call was “Visions of Tomorrow,” and here are the five winners:

Those winners receive a €5,000 grant (US$5,962) and a two-week artist’s residency in one of four cities partnering on the project—Lyon, Brussels, Barcelona, and Kendal. Their work also can be considered for exhibition and presentation at festivals staged by the project partners in 2022. 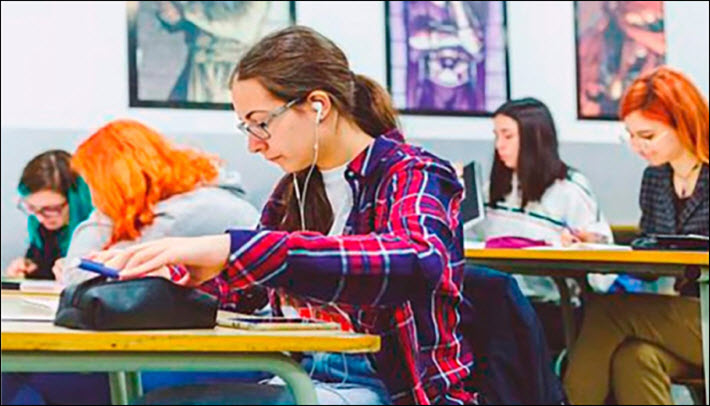 Escola Joso, a school specialized in comic arts, is one of the partners in the Comic Art Europe initiative: Image: Escola Joso

The summer camp element of the program now is accepting applications to March 30. Comics creators aged 18 to 25 are eligible.

The summer program is meant “to improve the adaptation of the student’s abilities to the language of the environment, and to help them achieve their professional goals. A range of key factors will be examined: formats, publishing houses, target audiences, and the idiosyncrasies of the American, European, and Japanese markets. We will review both the mass comics industry and the independent sector and what the creator needs to know about copyright issues, and production systems.

“We cannot consider applications from professional comics creators and it is not mandatory to be a former student.” Accompanying literature indicates that the program is most interested in those who may have finished their regular studies “and are considering turning professional” in the business of comics.

All lectures are to be given in English.

While the information for the program, a bit annoyingly, does not address the coronavirus COVID-19 pandemic directly, there is a note that in the case of force majeure, it’s possible that the program could be postponed to November. And force majeure is defined as including “coronavirus consequences.” These points are in the terms and conditions of the summer camp application which should be read carefully and can be found here in PDF.

Partners engaged in the program are:

This program is co-funded by the Creative Europe Programme, an initiative of the EU. 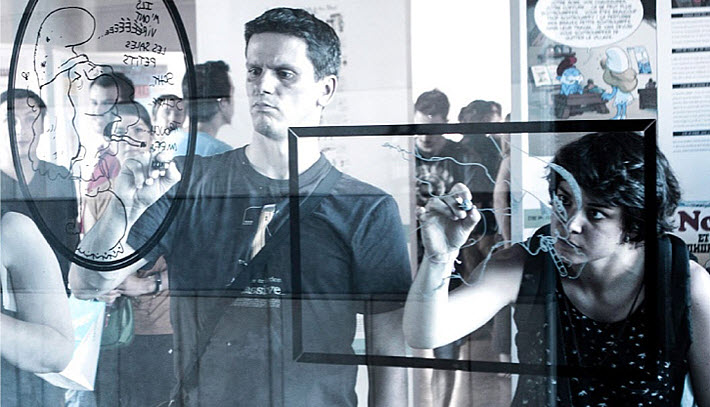 Lyon BD Organization, established in 2005, is one of the partners in the Comic Art Europe initiative: Image: Lyon BD

More from Publishing Perspectives on comics is here, more on graphic novels is here, and more on the European markets is here.