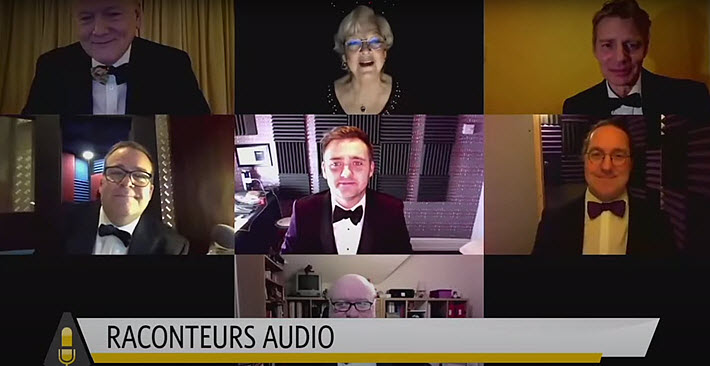 The 2021 Audie Awards include two wins for NK Jemisin’s ‘The City We Became’ and two for ‘The Autobiography of Malcolm X.’

The Raconteurs narrators group based in Ilkeston in the United Kingdom sends greetings during the Audie digital program. Image: Audie Awards 2021

Released to the news media overnight in the United States, the 26th annual Audie Awards‘ 25 categories of winners have been named for 2021, a year in which we see the reinstatement of the Spanish-Language Audie, last awarded in 2010.

This year’s lists of Audie winners were drawn from some 1,500 initial submissions, the most entries made yet for a year of the program’s operation. Last year’s finalists were chosen from an initial 1,300 submissions. The presentation of the awards was made in a digital program. 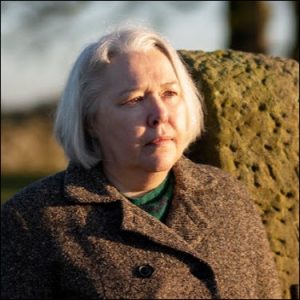 The marquee award, 2021 Audiobook of the Year, was won by the Bloomsbury audio edition of Susanna Clarke’s Piranesi, a work that’s now in the running for a British Book Award, as well. Narration of the book is by the British actor Chiwetel Ejiofor, who this morning (March 23) is basking in wide praise for his voicing of Clarke’s manuscript.

Author Jennifer Egan, one of three jurors who chose the Clarke audiobook, said, “The reading is a triumph of tone … one of the best readings of contemporary literature that I have ever listened to.”

The awards’ producer, the Audio Publishers Association, is led by its executive director Michele Cobb, of course, and has carried off its awards series without a hitch throughout the pandemic period that gave such a boost to the audiobook sector.

Author and comic David Sedaris joined Egan on the Audiobook of the Year panel, and managed to put forward an apt bit of critical praise, saying, “I think the reading perfectly complements the author’s intent.

“The characterization is complex, and Chiwetel Ejiofor’s voice is appropriately naive and full of wonder. The novel is a bit confusing at first, and Ejiofor masterfully pulls us through the fog.”

And the third on the top honor’s panel, the writer Tommy Orange, said, “When the book got darker and more thrilling, and as the mystery at the center of the novel was revealed, Chiwetel Ejiofor moved the story along beautifully.”

Leguizamo: ‘So Many People of Color’ 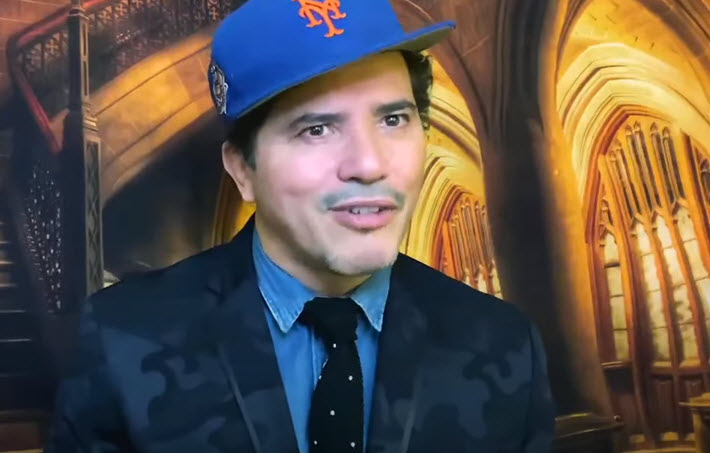 John Leguizamo, actor and narrator, was the host of the awards stream. In the course of his commentary, he commended the producing Audio Publishers Association for its embrace of multiculturalism in the awards program, saying, “I’m proud to host this show. The diversity that I see among our nominees: women, the LGBTQ community, my Latinx brothers and sisters, and overall, so, so many people of color.

“The audiobook industry has achieved a level of inclusivity and representation that other industries can only aspire to.”

Indeed, in June, the association held an online discussion of diversity “in the world at large, our industry, and beyond.” You can review that conversation here. It features Leon Nixon and January LaVoy.

In the awards program, speakers who worked together on camera told the audience that they had been tested for the coronavirus COVID-19 prior to streaming. The program featured many Zoomed composites of various audio publishing teams, lifting glasses and/or waving. We’ll embed the program for you below, following the list of winners.

The shortlists, should you like to review them, are in Publishing Perspectives’ report from February.

Winners in the 2021 Audie Awards 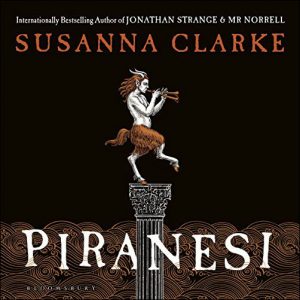 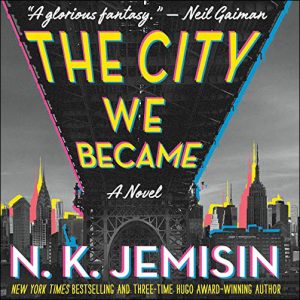 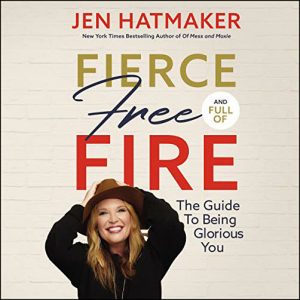 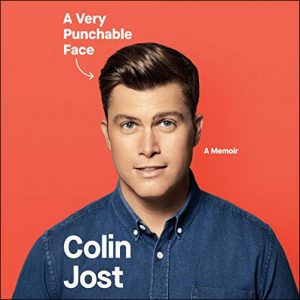 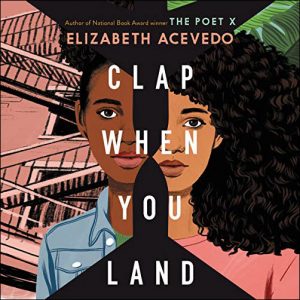 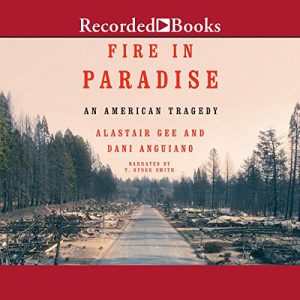 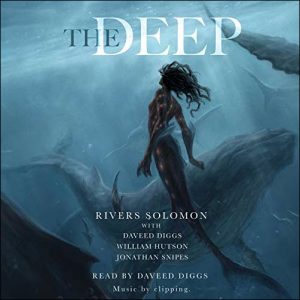 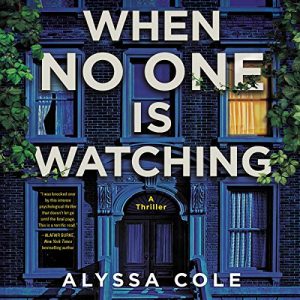