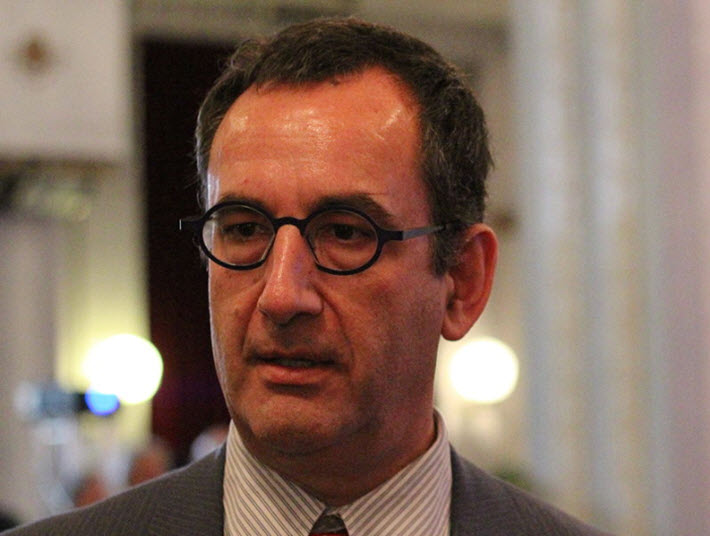 While Nourry’s concern was known about the integrity of Hachette Livre amid potential acquisition, his departure is an abrupt one.

Arnaud Nourry to ‘Le Monde’: A ‘Real Pride’ in Hachette

One of Europe’s best recognized and most respected publishing executives, Arnaud Nourry, has left his 18-year role as CEO of Hachette Livre. 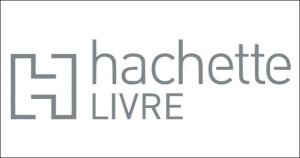 Pierre Leroy, co-managing partner of parent company Lagardère, becomes CEO and chair, and Fabrice Bakhouche becomes deputy managing director, according to Nicolas Beytout at l’Opinion, who initially broke the news in Paris. Beytout has confirmed that Nourry “was dismissed from his post on Monday morning (March 29) by his shareholder Arnaud Lagardère, exclusive information from l’Opinion subsequently confirmed by the Lagardère group.

“This decision is a new episode in the crisis shaking the Lagardère Group,” Beytout writes, “struggling with Vincent Bolloré and the Vivendi group.”

The news of Nourry’s débarqué de Hachette Livre is tied to the narrative of an impending corporate takeover—and Nourry’s publicly stated resistance to a breakup of Hachette in the process. Marc Angrand, writing for Reuters Paris and picked up by Nasdaq.com, writes, “French media group Lagardère has replaced the head of its books unit, amid a battle for control of the firm.”

Olivier Ubertalli at Le Point writes in the Economy section, “This takeover by Pierre Leroy means that the fate of Hachette, coveted by both Vincent Bolloré and Bernard Arnault (of Amber), could be decided in the coming weeks.”

Ubertalli goes on to recall a comment from October, when Nourry had said to Le Point, “We do not have the right to damage Hachette Livre” and “Better to make envy than pity.” Hachette, as many writeups are noting, had reported a turnover of €2.4 billion in 2020 (US$2.8 billion), for an operating profit of approximately €250 million euros (US$294 million).

Vincent Bolloré and his son Yannick are principal shareholders of Vivendi, which is the owner of France’s Editis, the market’s No. 2 player in the publishing space. Hachette Livre is No. 1. French reports note substantial debt levels for Arnaud Lagardère and the interest of the activist fund Amber Capital, led by Bernard Arnault.

Nourry, 60, had brought in communications strategist Caroline Marchetti of Controverse to assist in making a case to maintain the integrity of Hachette, even as Lagardère is pressured. Some news accounts now point to Nourry’s comments to Sandrine Cassini and Nicole Vulser at Le Monde on March 23 in which he had said that a merger with Editis would make no sense, and that parceling out parts of Hachette would be damaging to the coherence of the brand and its workforce.

“My job,” he was quoted saying to Cassini and Vulser, “is to ensure that serenity remains among the teams. There is a real pride in being part of Hachette Livre. Since 2003, I have led the bid to transform it into an international group, which today generates 70 percent of its turnover abroad, to give it stability. This paid off magnificently in 2020, thanks to the very strong resilience of Anglo-Saxon countries, where digital formats are highly developed.”

Arnaud Lagardère has issued a statement today, saying, “I would like to thank Arnaud Nourry for his commitment and his remarkable work over all these years in developing Hachette Livre. He played a decisive role in establishing Hachette Livre as a world leader in publishing. 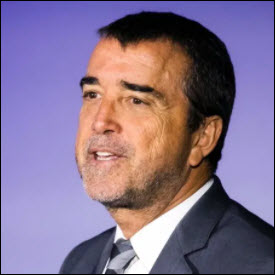 “I’m very pleased to see Pierre Leroy take the helm of Lagardère Publishing. With the support of Fabrice Bakhouche and Hachette Livre’s talented teams, I know that Pierre will successfully lead our ambitious plans to develop Hachette Livre. I’m also delighted to be able to continue to count on his support as co-managing partner and secretary general of Lagardère. His positioning at the apex of the group’s executive management is extremely valuable.”

As Michael Cader is writing this afternoon at Publishers Lunch, “Those words aside, Nourry’s abrupt departure will only further fuel speculation that Lagardère’s travel and publishing divisions will be divided, or that the publishing assets outside of France will be sold to Vivendi.”

And in his comments on January 29 in a CEO round table moderated by Publishing Perspectives for Scuola per Librai Umberto e Elisabetta Mauri, Nourry spoke to the impact of the coronavirus COVID-19 pandemic on the industry and the “freedom to buy books” revolt among consumers in France late in 2020 against the locking down of bookstores.

“It speaks brilliantly about the industry, about the status of books. I didn’t see any petitions about the ‘freedom to go to the hairdresser.’ Not even movie theaters or sports arenas.

“Book publishers, authors, booksellers, we are the winners of the COVID crisis in France.

“And who would have bet one dime on that 12 months ago?” 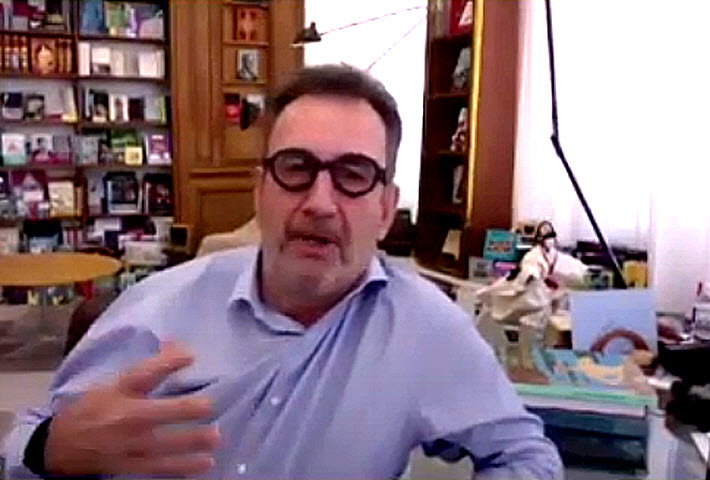 More from Publishing Perspectives on the French market is here, more on Hachette is here, and more on Arnaud Nourry is here.