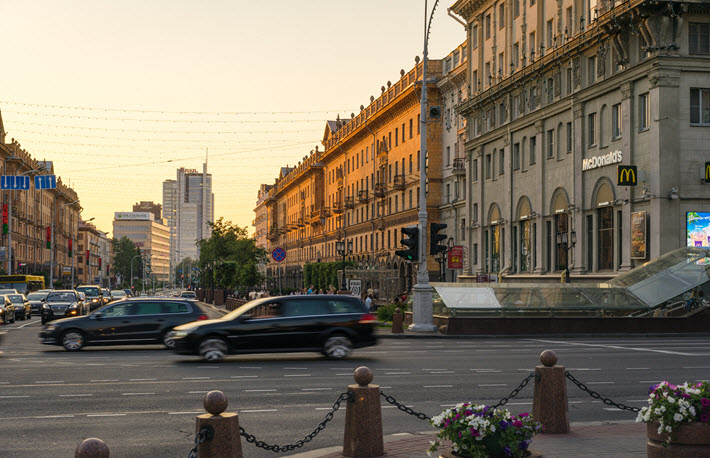 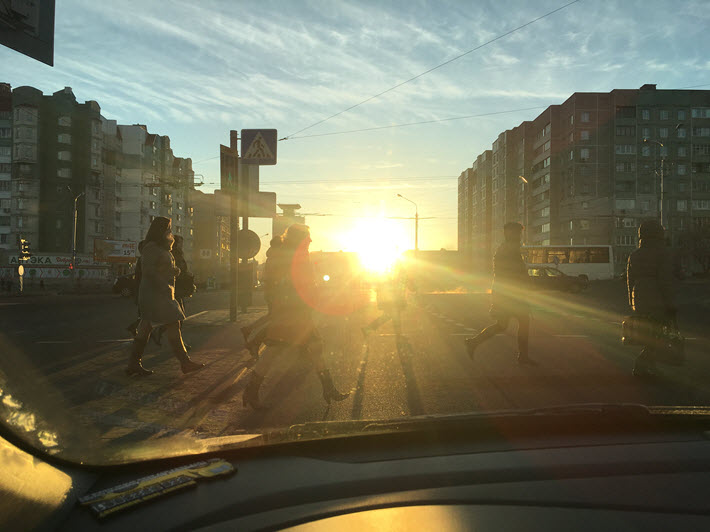 Also: Germany’s Börsenverein tells colleagues in Belarus: ‘You are not alone’

Ahead of Sunday’s (February 7) International Day of Solidarity with Belarus, a new joint statement has arrived today (February 5) from the European Writers Council and the European Council of Literary Translators’ Associations. 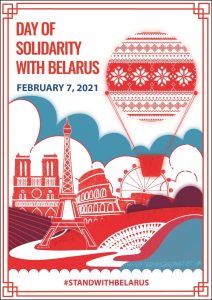 Sunday marks the sixth-month mark since the August 9 election in which longtime Belarusian president Alexander Lukashenko claimed victory, triggering enormous nationwide protests and security force actions, a political and humanitarian crisis that has swept many in the fields of writing and publishing into harm’s way.

As opposition leader Svetlana Tikhanovskaya issued her call for the Day of Solidarity from her self-imposed exile in Lithuania, our readers will recall, the Börsenverein des Deutschen Buchhandels, Germany’s publishers and booksellers association, released a new demand for a cessation of state hostilities “on criticism being voiced by the cultural and book sectors.”

And today’s joint statements by the Europe-wide associations of writers and translators comes from the leadership of 46 authors’ organizations and 35 translators’ association from 34 nations: A total 170,000 literary workers are calling on the culture ministers of Europe to take “decisive action” against Lukashenko and how he has—per today’s statement—declared war on writers, translators, bloggers  and the entire independent cultural sector.”

You can read, in English, PEN Centre Belarus’ 17th weekly update, the latest, since the organization began tracking the cultural resistance. The incidents tumble over each other, painting not only a picture of the brutality of Lukashenko’s regime but also of its campaign of nitpicking, running down any use of red and white—the colors of the Belarusian resistance—not only in flags but also in balloons and chrysanthemums. 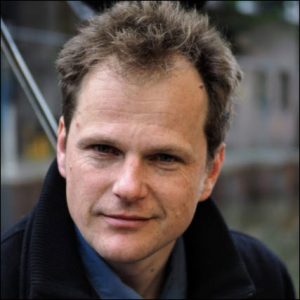 “The state authorities accuse Kalackaja of organizing actions against public order, but she’s clearly being targeted because, as a translator, she’s part of an independent cultural sector in Belarus, which has helped keep cultural horizons open by translating great literature—and which  the regime suppresses.

“Along with the European Writers Council, the European Council of Translators’ Associations demands her immediate release.”

George: ‘Among the Main Target Groups’

In her messaging to the European Writers Council, that organization’s president Nina George, asks each member to take two of these three steps for the Day of Solidarity: 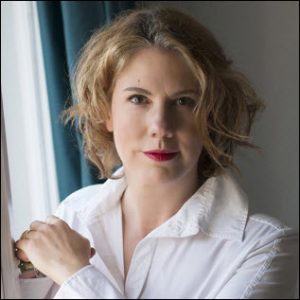 In her statement issued jointly with Visby’s, George writes, “Writers and translators are, together with performers and musicians, among the three main target groups of the violations.

“They are intercepted by the Lukashenko regime’s militias, intimidated and imprisoned, because they’re in the front row of defending freedom of speech and civil rights, by reading poems, by singing and performing at peaceful protests.”

Reflecting examples of recent police action cited in the Börsenverein’s statement Thursday, she writes, “Non-state-controlled publishers are falsely accused of tax  evasion, as in the cases of Hienadź Viniarski (Knihazbor Publishing House) and Andrej Januškievič  (Januskievic Publishing House). And independent booksellers including Alies Jaudacha have been  detained.”

Viniarski’s and Januškievič’s equipment and their new publications have been confiscated,” George says, including Viktor Martinowich’s latest novel Revolution. We’re deeply concerned also  about the authors of our European Writers Council member-association, the Union of Belarusian Writers.” 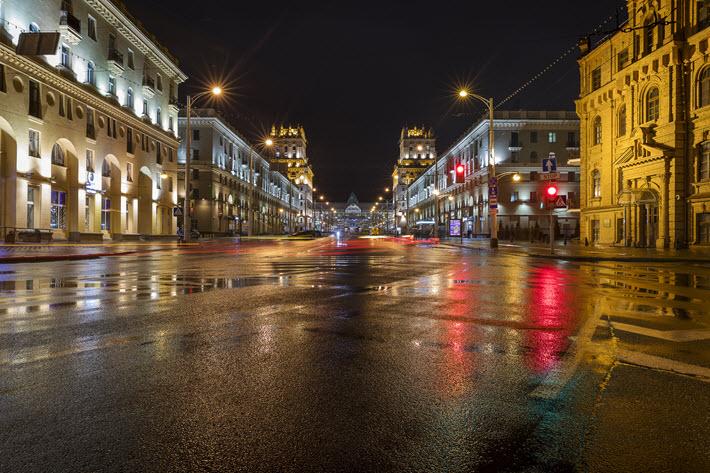 In today’s messaging, signed jointly by Visby and George, the two organizations write:

“The European Writers’ Council and the European Council of Literary Translators’  Associations demand urgent diplomatic steps required to end the violence and  repression against writers, translators, and the independent cultural scene in Belarus.

“The European Union can no longer stand by and watch these strategies to silence the free word: This calls for solidarity on the part of all ministers of culture.

“We request from the ministers of culture of the EU member states strong intervention and protest in a common statement on the ongoing violence and repression in Belarus.

“We appeal to the ministers of culture of all European Union member-states to press the illegitimate Lukashenko regime to release its political prisoners immediately.”

The European Writers Council’s members are in the EU’s member states as well as in Iceland, Norway, Belarus, Switzerland, Turkey, Montenegro, and the United Kingdom. Its 160,000 writers work in 31 languages.