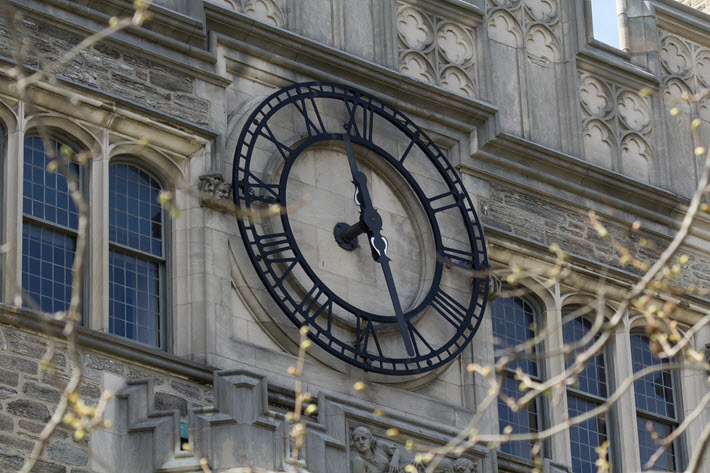 Of course, there are many instances in which a publisher’s own self-initiated program can have an impact in the effort, and we’re glad to have several of those to bring to you in coming days.

Today, we look at a new initiative just opened by Princeton University Press in the States.

On Thursday (February 11), the day before the Publishers Association in London released its new report, Princeton announced the opening of a program called Supporting Diverse Voices: Book Proposal Development Grants.

This is a program based in what the Princeton press’ media messaging says is a “recognition that mentorship networks and other intellectual lineages have often been amplified to the exclusion of already under-represented authors.”

The response of this program is: “In close partnership with four book coaches, the grant will offer direct support and coaching to scholarly authors preparing to draft a book proposal. The grant will cover all associated costs of this process, with grantees able to select” the coach with whom they’d like to be partnered.

Each of the writers to receive a grant in this program is provided with a sponsoring editor from the press. In return for such support in developing a book proposal, the press then requires the right of first refusal on picking up a proposal. Should Princeton not decide to take up a proposal, editors will mentor a grantee on finding other publishing alternatives.

And in one of the most interesting aspects of this program, there’s a specification as to the material and writers the press is interested in working with this time: “women, transgender, and gender-expansive authors in science and mathematics.” Coaches for this first round have been announced.

Four scholars with doctorates are coaches in the first round of the Princeton Book Proposal Development Grants. From left are InkWell’s Michelle Boyd; Up In Consulting’s Jane Jones; Manuscript Works’ Laura Portwood-Stacer; and ScholarShape’s Margy Thomas

The decision to focus on the science and math topical areas for the first cycle—and with women, transgender, and gender-expansive authors—the program says, “follows extensive research into the demographics of Princeton University Press’ own lists and study of inequitable gender representation across STEM fields in the United States, United Kingdom, and globally.”

Authors need not have a proposal prepared prior to application. Applicants will be notified of decisions during the week of May 17.

The second application cycle will run from August 1 to September 17 and will be open to proposals in the social sciences; additional author eligibility requirements and notification dates will be announced before June 30.

And for those interested in more on the United States’ Black History Month (February), the Princeton team reminds us that the program was instigated in 1969 at a university—Kent State. There’s an article from Princeton about this and with recommended readings here.

In following up on Friday’s look at the new report from the United Kingdom in diversity, it’s worth revisiting the 10-point “Inclusivity Action Plan” launched by the association in 2017 and now bearing fruit to such a degree that it’s soon to be given a relaunch.

The plan gives the association’s publisher-members hard, actionable steps and goals: a way to work on the challenge of developing an industry that better reflects the market’s consumer base and the times’ reality of multicultural imperative.

In response to several readers asking about the plan since our Friday coverage, here are the 10 steps. They’re recommended to publishers in the association. Each company has the option, then, to make a commitment to participate and undertake the program.

In looking at this set of points, it’s not hard to understand why they work. While each element may seem perfectly clear, bringing them together and providing that key factor in Point 2—an expectation that a publisher will be reporting how it’s doing to the association each year—animates the project, makes it actionable.

That coherent, structured, and most of all expectant nature of the Publishers Association’s leadership, then, is what’s making the UK’s effort the leader in the world publishing industry. The commitment has been stood up. The anticipation is in place. The results are being monitored and reported, with frank transparency and sustained dedication.

In markets outside the UK, we tend to see something less organized so far. There may be no less zeal for a more intelligently developed industry in each market—one that serves its consumer base and readership with content offerings and a workforce genuinely reflective of its national character and needs. But without the kind of leadership context the British association has specified, it’s hard to find an understanding of where things stand, what’s needed to move forward, and whether any real progress is being made.

Nevertheless, it’s certainly good to see efforts being made, even in a patchwork, ad hoc way by discrete publishers, and we’ll continue to bring forward more such efforts in coming days. 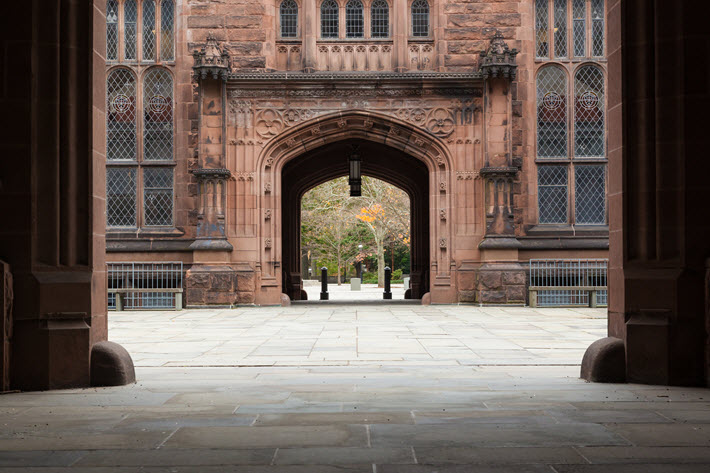 More from Publishing Perspectives on issues of diversity and inclusivity in publishing is here, and more on the UK market is here. More from us on university presses is here.