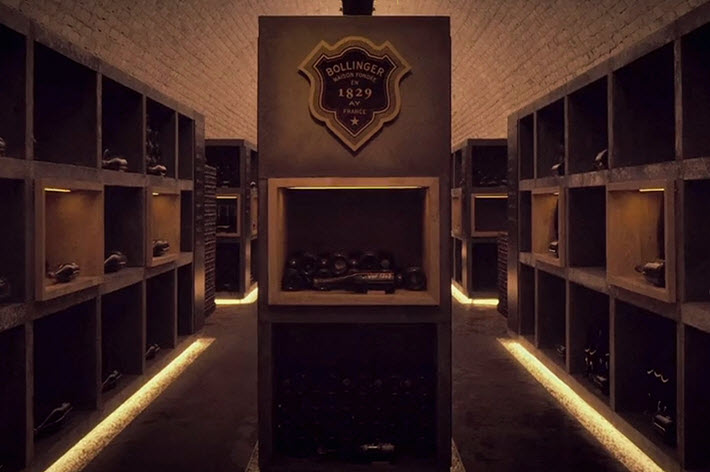 Comedian and BBC Radio 4 broadcaster Daliso Chaponda joins the Bollinger Everyman Wodehouse Prize jury for this year’s competition—again offering a pig as part of the winnings.

Among the choir of book and publishing awards programs that ramp up their activities near the beginning of each year, the Bollinger Everyman Wodehouse Prize for Comic Fiction may be the lightest-hearted.

This is the program that gifts its winner with a jeroboam of Bollinger Special Cuvée (that’s about four quarts), a case of Bollinger La Grande Année, the complete set of the Everyman’s Library P.G. Wodehouse collection—and a pig named after the winning book. As long as the pig isn’t the one drinking the other prizes, all goes well.

And today (February 4), organizers have announced from locked-down London the 2021 jurors and the opening of submissions.

Mind you, those submitting want to be careful. This program is serious about what’s funny, and in 2018 declined to name a winner at all because none of “the books we read this year,” the jurors said, “incited the level of unanimous laughter we’ve come to expect.”

In 21 years, however, the prize’s panels found what they were hoping for, past winners of pigs and Champagne including Helen Fielding, Ian McEwan, Terry Pratchett, and Nina Stibbe. We’ll put the whole list for you below. These days, a list of pig-winning comic fiction may be quite welcome.

Indeed, making the jurors laugh out loud is reportedly an actual requirement, as are the time of publication–between June 1, 2020, and this year’s May 31. Submissions are open to any full length novel published by an established publisher in the United Kingdom or the Republic of Ireland.

Submissions for the prize close on March 5.

Joining the jury for the first time this year is Daliso Chaponda, who organizers say became known in 2017 when he was a finalist on Britain’s Got Talent. Having retained his talent, Chaponda has since then hosted a show, Citizen of Nowhere, on BBC Radio 4, touring as a stand-up comedian. 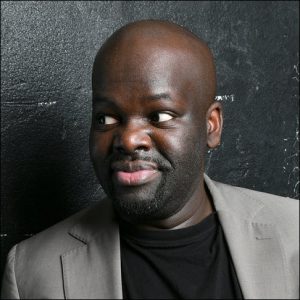 The annual stable of jurors with whom Chaponda will be reading:

A six-title shortlist is expected to be named in May, and the winner in June.

Past Winners of the Bollinger Everyman Wodehouse Prize

Here’s our favorite part of this annual news item: “Established in 1829, Champagne Bollinger is one of the few remaining family-owned Champagne houses. Located in Aÿ, the heart of the Montagne de Reims, it’s based amid 170 hectares [420 acres] of Grand and Premier Cru vineyards, which are owned by the house.” If you have time, the company has a charming digital tour of some of its tunnels here.

The company has held a continual royal warrant of appointment to the British Crown since it was first awarded by Queen Victoria (no fool, she)  in 1884.

It’s also the official Champagne for the Hay Festival, which is perhaps a reason we usually find a representative of that nonprofit program on the jury.

More from us on publishing and book awards in general is here, and more coverage of the British market is here, with more on the Bollinger Everyman Wodehouse Prize here. And more on the coronavirus COVID-19 pandemic and its impact on international book publishing is here.