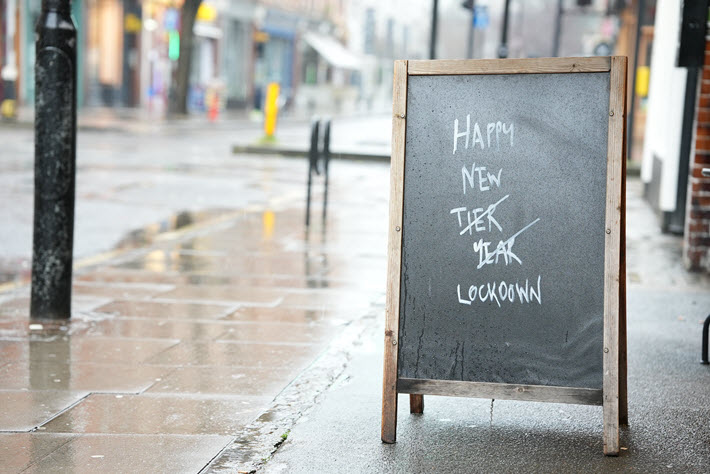 Jhumpa Lahiri headlines the 2020 Society of Authors Awards for her translation of ‘Trick’ by Domenico Starnone for Europa Editions.

In London this morning (February 11), the Society of Authors—which annually administers a large collection of endowed awards programs—has announced the winners of its suite of 2020 translation awards.

The society, in fact, is a trade union that handles many more prize programs than this, carrying in 2020 alone some £120,000 (US$159,994) in prizes for various competitions in fiction, nonfiction, and poetry, as well as translation.

As with the PEN America Literary Awards, which have named their finalists overnight, this is not an organized, unified set of categories, but a batch of discrete awards, making them somewhat less memorable and coherent to follow than such multi-category programs as the UK’s Costa Book Awards or the Association of American Publishers’ PROSE Awards.

And  Publishing Perspectives readers are familiar with the 35 shortlisted titles for these awards, which are, in fact, part of the 2020, not 2021, cycle of awards. Halfway through February, that jarring scheduling factor is another thing—like these honors’ individual names—that can work to keep these worthy awards unfairly shadowed in the underbrush of the dense British awards forest each year.

During the morning, the society’s site is streaming a series of seven videos, an opener and then six more. Here’s the schedule:

There are 12 viewers of this programming at 11 a.m. London time, despite the stream containing some lovely readings in original languages and English.

Of course, the entire group of videos can be seen later, and you’ll find them here. But perhaps this is another indication of the mounting video fatigue that many have noted is creeping up on all of us in our Zoom-glutted world. That’s not to say a thing against the society’s good work or these fine winners and runners-up and jurors and funders in this series of programs. It’s simply worth noting that particularly amid the coronavirus COVID-19 pandemic, so many events and issues have catapulted themselves onto the ether that there isn’t always the time—or the will—to view it all. A good question to start asking is when video is really necessary.

In this group of five winners, we see the translator duly named on the covers of three of the books.

This is a biennial award of £2,000 (US$2.681) for translations into English of full-length Italian works of general interest. This year’s jurors are Robert Gordon and Rosa Mucignat.

This is an annual £2,000 (US$2.681) prize for a debut literary translation into English published in the UK. The prize is shared between the translator and her or his editor—a distinctive attribute of this award’s format. This year’s jurors are Maureen Freely, Max Porter, and the prize’s founder, Daniel Hahn.

This is an annual prize of £2,000 (US$2.681) for translations into English of full-length Spanish language works of general interest. This year’s jurors are Imogen Choi and James Womack.

This is an annual award of £3,000 (US$4,017) for translations into English of full-length German works of general interest. This year’s jurors are Steffan Davies and Dora Osborne.

This is an annual award of £1,000 (US$1,339) for translations into English of full-length French works of general interest. This year’s judges are Aude Campmas and  Peter Dunwoodie.

This basket of awards includes the Saif Ghobash Banipal Prize for Arabic Translation, which annually tends to go its own way in terms of news-media communications. So it is that the Banipal’s winner—Kay Heikkinen for her Arabic-to-English translation of the novel Velvet by Huzama Habayeb, published by Hoopoe Fiction—was announced on January 12.

Among their news today, citizens of the UK are getting some confused guidance on summer holidays, BBC News reporting that the health minister Matt Hancock as said there’s “a lot of uncertainty” around the issue after some members of parliament have warned against booking breaks at home or abroad.

There’s also some conflicting comment around the AstraZeneca-Oxford vaccine, the BBC’s James Gallagher reporting that advice is to use it in people older than 65 despite some concerns about effectiveness. The vaccine’s “interim recommendations say the vaccine is 63-percent effective overall, but “early data from trials in South Africa showed the vaccine was offering ‘minimal protection’ against mild and moderate disease in young people.”

Sharon Peacock, who leads the UK’s highly regarded genomic surveillance program, has warned that the “UK variant” as B.1.1.1 is known, “swept the country” as it came out of southeast England, and “is going to sweep the world, in all probability,” in reporting by Erin Cunningham this morning at the Washington Post. 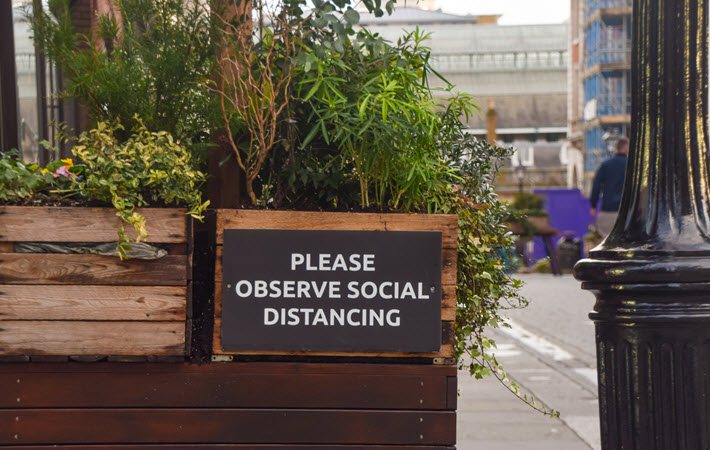 More from Publishing Perspectives on translation is here. More from us on publishing and book awards programs is here, more on the Society of Authors is here, and more on the UK market is here.