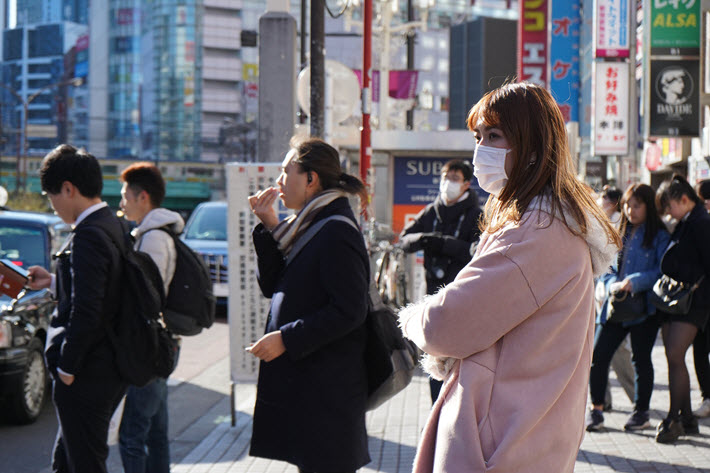 Featuring mentoring for translators in a digital program this summer, the new partnership involves UCLA, Waseda University, the University of East Anglia, and more in a three-year program.

‘The Increasing Availability of Exceptional Translations’

Our Publishing Perspectives readers are familiar with the National Centre for Writing in Norwich, not least for the 15th-century Dragon Hall that forms part of its complex.

On Friday (February 5), the program announced an intriguing  and multifaceted and quite complex new three-year partnership with the University of California at Los Angeles’ (UCLA) Tadashi Yanai Initiative for Globalizing Japanese Humanities.

This effort has the engagement of the British Centre for Literary Translation at the University of East Anglia and Strangers Press, a publisher of translated literature—all based in Norwich, as is the National Centre.

UCLA’s Asian Languages and Cultures department in January of last year announced a US$25 million gift from Tadashi Yanai, the founding CEO of the apparel company Uniqlo and president and CEO of Uniqlo’s parent company Japan’s Fast Retailing. That 2020 gift followed a 2014 UCLA donation from Yanai of $2.5 million.

And so it is that Yanai’s largesse has created the Yanai Initiative as a collaboration between UCLA and Tokyo’s Waseda University.

At the center of all this is Michael Emmerich, a professor of Japanese literature in the Asian Languages and Cultures program whose work as a translator was parlayed into the experience of translating into English Yanai’s apparel empire’s advertising copy—one result reportedly being the Uniqlo branding term “LifeWear.” 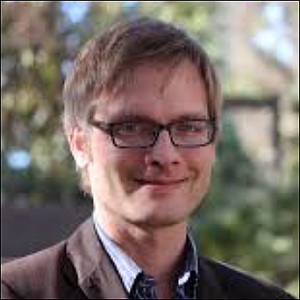 Speaking about the new partnership with Norwich’s program, Emmerich is quoted, saying, “The people at the National Centre for Writing and the British Centre for Literary Translation have done so much to promote translation and help emerging translators hone their talents.

“The increasing availability of exceptional translations of Japanese literature is a testament to the effectiveness of their approach, and I’m thrilled to be working with them on this long-term collaboration.”

One element of the work included in the new project is Kyōkai, a series of five chapbooks edited by Polly Barton and Asa Yoneda.

It builds on the success of Keshiki, a series of eight Japanese chapbooks that has sold more than 10,000 copies to date. The new Kyōkai series will focus on writers who are often marginalized—linguistically or geographically—to provide an alternative view of contemporary Japan. 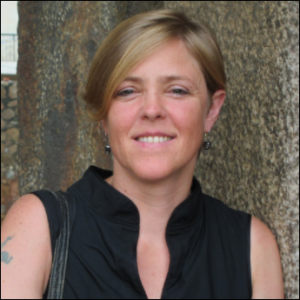 Kate Griffin, who is associated program director at the National Centre, is quoted, saying, “This collaboration with the Yanai Initiative is very timely, given the increasing curiosity in the English-speaking world about contemporary writing from Japan.

“We’ll work with our partners and the cohort of literary translators to bring to the English-language readership an exciting range of new Japanese voices often marginalized, giving us fresh insight into contemporary Japan.”

For the British Centre for Literary Translation, the program involves what that program’s academic director Duncan Large says will be “hosting a group of Japanese-English translators at our [digital] summer school once again, thanks to the support of the Yanai Initiative.”

Bursaries will be available to support up-and-coming Japanese-English literary translators attending the that British Centre for Literary Translation online summer school in July.

An annual mentorship is also to be made available to a Japanese-English translator who shows exceptional promise.

The translators are to work with a mentor, the program says in its media messaging, “to develop their craft and make connections in the publishing industry.”

Last year, the Yanai Initiative supported the Japanese mentorship for the winner of the 2020 Harvill Secker Young Translator Prize, Jesse Kirkwood, who is being mentored by Barton.

The Coronavirus in the UK and Japan

Tim Ross at Bloomberg is reporting that the UK is expected to have vaccinated everyone in the country older than 50 by May, with Nadhim Zahawi, the health minister, predicting that annual vaccination drives like those for flu shots will be required for COVID-19.

A Kyodo wire service story carried Sunday (February 7) by The Japan Times reports, “Doctors are warning that many people who contract the coronavirus, especially younger patients, are suffering aftereffects for a lengthy period of time despite subsequently testing negative for the virus.”

These aftereffects reportedly include “malaise and difficulty breathing. In severe cases, patients became bedridden even though they had been diagnosed with a mild case of COVID-19 caused by the virus.”

On February 2, NPR’s Anthony Kuhn reported that Japan had announced another month of its state of emergency. “Japan’s health ministry says that thousands of confirmed COVID-19 patients are convalescing at home, with many turned away from hospitals,” Kuhn writes. “Nearly 200 patients have died at home, national broadcaster NHK reports, based on police figures.” 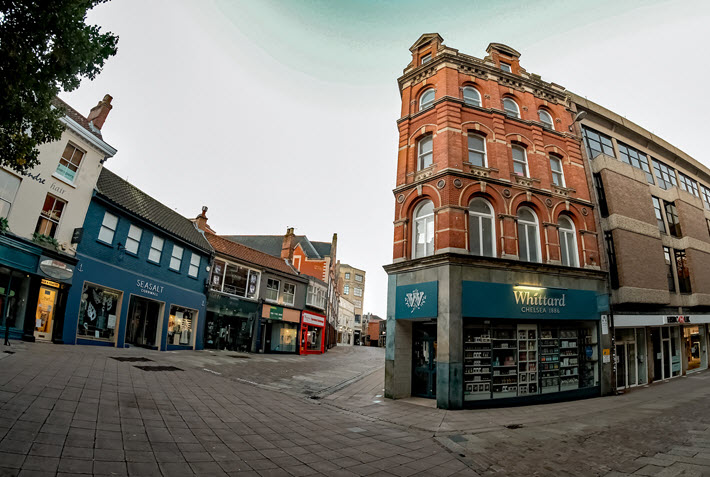 More from Publishing Perspectives on the National Centre for Writing is here. More from us on translation and translators is here, more on the Japanese market is here, and more on the UK is here.