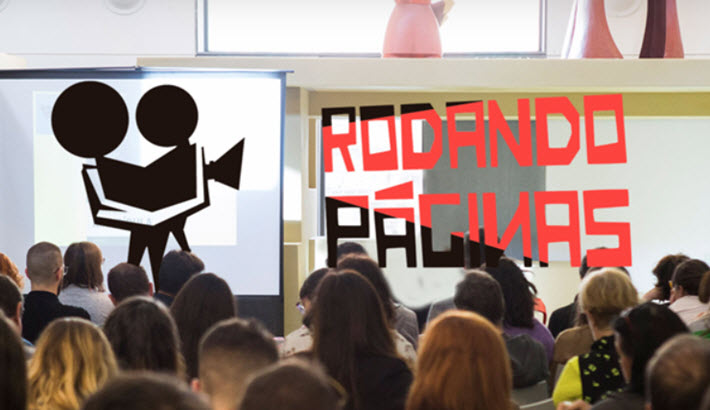 This year’s digital or hybrid edition of ‘Rolling Pages: Books to Screen’ is set for April 8. Image: FGEE

Our international readership has long been familiar with the Books at Berlinale program. That’s the event that–under normal, non-pandemic circumstances—convenes film and television producers at Berlin’s Abgeordnetenhaus to hear pitches from agents about books during the Berlin International Film Festival. A program from Frankfurter Buchmesse, Books at Berlinale this year is set for March 4 as a digital program, and we’ll have more about it very soon.

At the moment, Berlin’s 71st film festival itself is planning a two-part Berlinale—an industry event that runs March 1 to 5, followed by a “summer special” set for June 9 to 20—clearly in hopes that the mercy of vaccinations may have eased the coronavirus COVID-19 pandemic enough to allow, as organizers are putting it, “the general public the opportunity to see the majority of the 2021 selected films in Berlin cinemas in the presence of the filmmakers.”

Today (February 8), however, it’s another market heard from.

The Federation of Publishers Guilds of Spain is announcing its fourth edition of Rodando páginas—”Rolling Pages: Books to Screen” will be presented on April 8 “in hybrid format or fully online,” per the COVID restrictions at the time.

Should a physical edition of the program be possible, it’s likely to be held, as before, at Madrid’s Casa del Lector, an extraordinary multi-use complex focused on reading and writing, created by the Fundación Germán Sánchez Ruipérez directed by Luis González.

The interesting point that the publishers’ guilds are making is that works registered to be in contention for presentation have doubled over last year’s. This time, there are 157 works submitted for the selection committee’s evaluation. 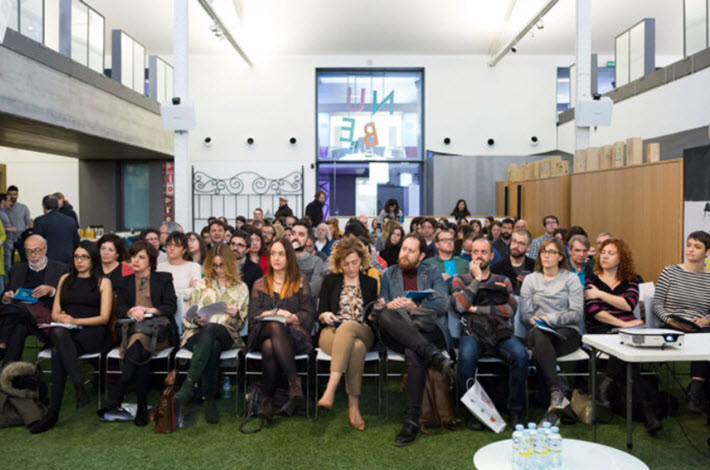 That committee will choose 10 titles curated from the 157 registrations, and those will be the ones to be presented by their authors or editors or literary agents—the presenting parties decide—to producers, scouts, and other professionals from film and television.

Accreditation of the screen professionals for the program is expected to open soon.

And the event—first held in 2018—will offer attending professionals to meet with publishers and literary agents, distributors, sales agencies, and key platforms.

In this program, the publishers’ guilds federation is working with the Madrid Audiovisual Association. And the intent is to promote “new avenues of exploitation” of intellectual property by bringing the book business into close proximity in a setting in which production people can focus on the potential that literature holds for them.

In past editions of “Rolling Pages,” the program reports, several works have gone into “an advanced state of negotiation, while six adaptation deals have been signed including Superpatata, a children’s comic by Artur Laperla, and Happy ending by Isaac Rosa.

These numbers place Spain in seventh place in the world for caseload behind the United States, India, Brazil, the United Kingdom, Russia, and France. In its death toll, Spain is ninth in the world, behind the States, Brazil, Mexico, India, the UK, Italy, France, and Russia.

Pablo Linde is reporting for El Pais that Spain’s vaccination program is finishing its first groups (senior residence patients and health care workers). People aged 80 or older are next.

Here’s the video made from the February 2020 Rodando páginas event:

More from us on the Spanish market is here, more on rights sales and trends is here, and more on the issue of books’ adaptation to film and other screens is here.