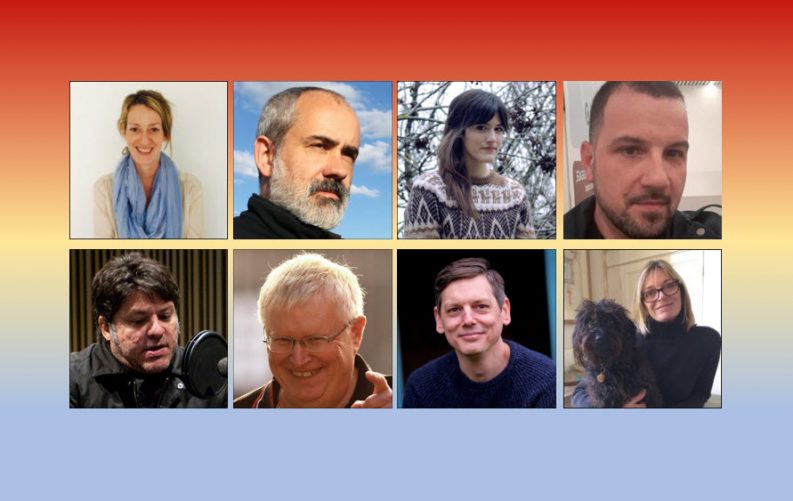 Titles in our first Rights Roundup of the month come from Spain, Italy, Finland, and the United Kingdom, with work for children, lovers of police procedurals, and a book on a much-loved racer. 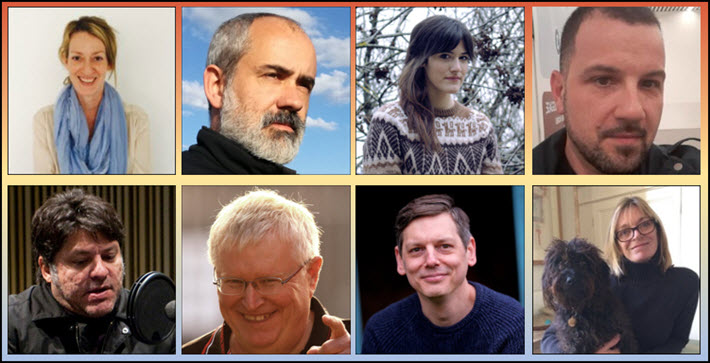 Pontas in Barcelona: A Good Idea in Action

An unusual literary agency story arrived this week, when the Pontas Literary and Film Agency in Barcelona announced its new JJ Bola Emerging Writers Prize, which includes mentoring, some cash, and a contract with the agency for unpublished writers who are of “Black, ethnic-minority, LGBTQ+, and working-class backgrounds.”

As Anna Soler-Pont and Maria Cardona there know, reaching more deeply into the “actual audience” for literature is a key priority for many publishers, and the more agencies can do the same, the better. In fact, it would be good to see a project of this kind lead to more minority presence on agency staffs—another area of the industry that, in many markets, is in deep need of diversity.

Congratulations, then, to Pontas, and we’ll let that shop lead us off in our Rights Roundup this time, with Gema by Milena Busquets. 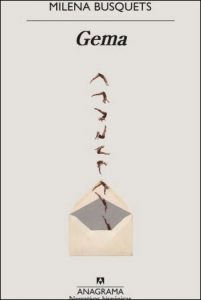 “The life of a 40-something writer passes without a big shock, between her two children and a relationship that seems about to end.

“But that reasonably placid existence is shaken by the reappearance of a ghost from the past in the form of a sudden memory: Gema.

“Gema was a schoolmate who died of leukemia at age 15, one of the two deaths that marked her childhood; the other was that of her father, but he had lived a lifetime, while Gema left early. What existence would she have had? Who would she have become? When did she last see her? Did she get a chance to say goodbye? Why has time been diluting the memory of the dead friend?”

The book follows the success of Busquets’ This Too Shall Pass. 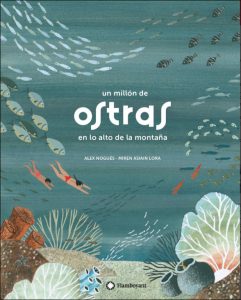 One Million Oysters at the Top of a Mountain

“While admiring a landscape, we may see trees or animals, the fading colors at sunset, the appealing shaped clouds.

“But we rarely pay attention to rocks.

“Under this premise, Alex Nogués guides us through the mysteries of geology. And we follow him as we need to find an answer to the question: what are a million oysters doing on the top of a mountain?” 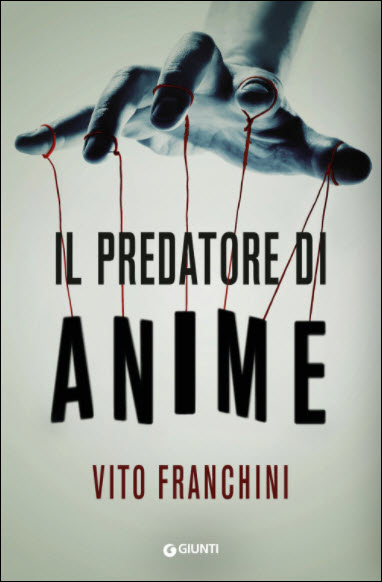 No reported rights sales yet.

In this book published January 27, “Sabina, a police commissioner in Rome, finds herself juggling her tormented passion for a married man and a case of homicide-suicide between spouses that doesn’t seem to reveal too many surprises. Until the suspicions fall on a man with whom both victims had contact on the day of death: the mysterious Nardo Baggio, Shiatsu operator.

“Deeply struck by this ambiguous and magnetic figure, Sabina will soon discover her real activity: giving support to the victims of stalking, especially those that the institutions are unable to protect.” 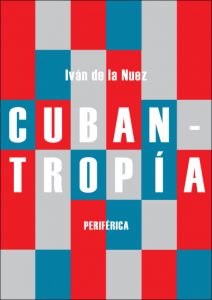 “Written from the socialist perspective of the Cold War and the neoliberal perspective of subsequent years, Cubantropía is a harsh criticism of both, exploring the connections between Cuban culture and geopolitics in a globalized era.

“From the Berlin Wall to Havana’s Malecón, this book examines recent clashes between the market and democracy, the digital era and post-colonialism, utopia and tourism, the diaspora and the nation, racism and Big Data, Guantánamo and Reggaeton.” 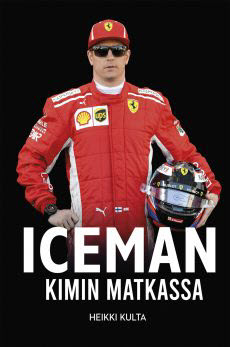 You may be familiar with The Unknown Kimi Räikkönen. This is another entry on the famous racer, by a journalist considered to be in the lead among those covering the sport.

“Having attended 371 Grand Prix races, Heikki Kulta has a longer racing career than Räikkönen himself. He’s followed the racing star from Räikkönen joining Formula One in 2000 to his Grand Prix and World Championship wins, through to the impact of the coronavirus COVID-19 pandemic on Formula One racing.

“Drawing on decades worth of interviews—recorded on cassette tapes and in notebooks—Kulta tells Räikkönen’s story from a truly unique perspective.” 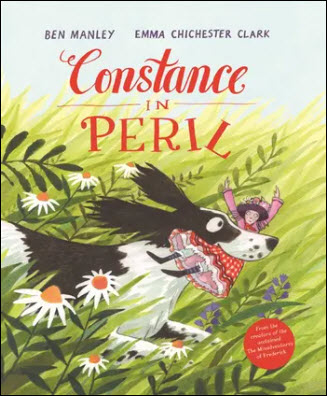 “Constance in Peril is a brilliantly funny story told with atmospheric illustrations by Emma Chichester Clark.

“Edward’s favorite toy was a soft, old, cloth doll. Her name was Constance Hardpenny and she had led a tragic life.

“Having been rescued from a rubbish bin, Constance suffers a series of catastrophic incidents. From being left out in the rain or up a tree, Constance is constantly finding herself in danger.”