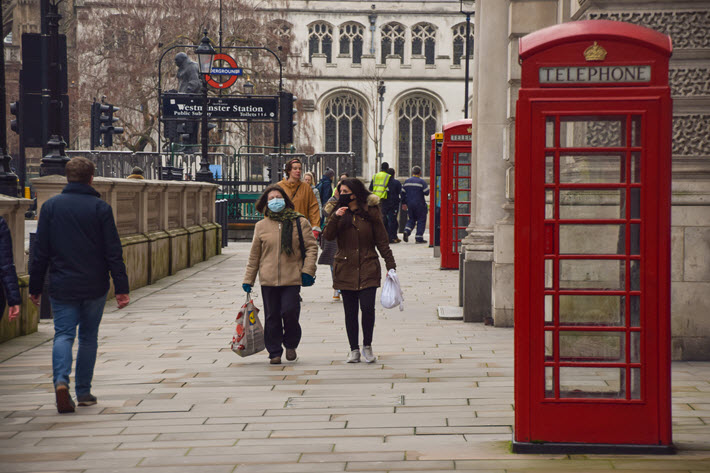 Editor’s note: This week, contacts at the UK’s Publishers Association tell us that Brexit’s impact on publishing still are unclear, but many in the business have worried aloud for years that the tradition of British exclusivity in Europe could be threatened. When The Bookseller’s Mark Chandler and Katherine Cowdrey wrote about the issue (February 9), we asked Richard Charkin in London to give us his take on the situation.—Porter Anderson

Cards on the table: I think the decision to leave the European Union was a catastrophe for Britain, a setback for the EU, a challenge to democracy, a threat to Western values of human rights, and an example of political expediency over moral governance.

However, we now have to live with the consequences, at least until the British (English) electorate and leadership come to their senses and find a way of re-energizing our European links and heritage. Blaming Brexit for all unpalatable change helps nobody.

EU exclusive rights is an example of such unwarranted blame.

Exclusive territorial rights of any sort are a matter for contractual negotiation between author and publisher. Whether or not an author licenses a British publisher to have exclusive rights in the UK, EU, Australia, or India, for that matter, is simply a business decision. Britain’s membership or not in the EU has little bearing on that decision, any more than granting exclusive Canadian rights would be affected by membership in NAFTA.

Of course British publishers would wish to acquire as much exclusivity as possible in order to protect their investment in an author, the advances paid to that author, and the ability to control the profitability or otherwise of any geographical market. Copyright is, after all, a legal monopoly and we all understand that monopolies are intrinsically better investments than duopolies—also known as open markets.

However, perhaps there’s another question we should ask: What is the point of establishing separate territorial rights for English-language titles? Let’s ask why the system exists in the first place.

‘The World Has Changed and Will Change Even Faster’

Traditionally, publishers were country-located and principally served their home markets, thus requiring a partnership or license deal with other publishers for other markets.

All good and understandable reasons, but the world has changed and will change even faster.

Digital distribution of ebooks, audiobooks, and any other yet-to-be-invented formats has greatly facilitated worldwide distribution and logistics, further reinforcing the possibility of a single publisher license from the author.

Book retailers were once national independents or chains. This is no longer the case. Amazon is, of course,  the prime (sorry, couldn’t resist) example but the shared ownership of Barnes & Noble and Waterstones, the international consolidation of supermarkets, and Asian booksellers such as Kinokuniya are transforming the bookshop landscape.

In parallel, book production has become global and will become more so as our industry tries to reduce its carbon footprint and thus print closer to market rather than closer to publishing headquarters. This has been happening in Australia for quite a while but there’s logic to applying the same logistics around the world. Print on demand technology, availability, and price will accelerate this, too.

And then there’s the marketing. Scientific and academic publishing has always viewed its marketplace as global. The very idea of territorial separation is alien. Trade books do have separate markets with different tastes but those differences are diminishing.

Just ask Netflix whether they should have separate brands for the USA and the UK or EU. Their bestsellers are, by and large, bestsellers everywhere. Michelle Obama was a bestseller in English everywhere. No need for exclusive or non-exclusive EU rights. No need for a different cover in Australia or India. Whether we like it or not, our tastes are becoming more homogenous, an undeniable trend but fortunately mitigated by a huge growth in numbers and choice of titles by virtue of self-publishing and technology.

Finally, the ability to promote a book via other media—newspapers, radio, TV, movies—is also becoming more global, either through media conglomeration (for example News Corp) or by Internet penetration (for example The Guardian or the Daily Mail digital footprint in North America).

All this points to a sea change in trade book publishing, a change which has been signaled for decades but has been obstructed by squabbles such as EU exclusive rights and the short-term-ism of hunting the biggest possible advance as opposed to the best possible deal. 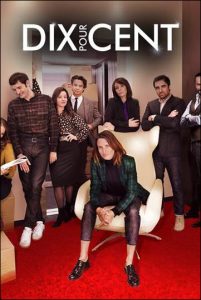 My earlier mention of Netflix has triggered a thought. I’ve been loving their series called in English Call My Agent. So much of it reminds me of the trade book publishing industry, not least the jealousies and egos.

I wish publishers could increase their share so effectively.