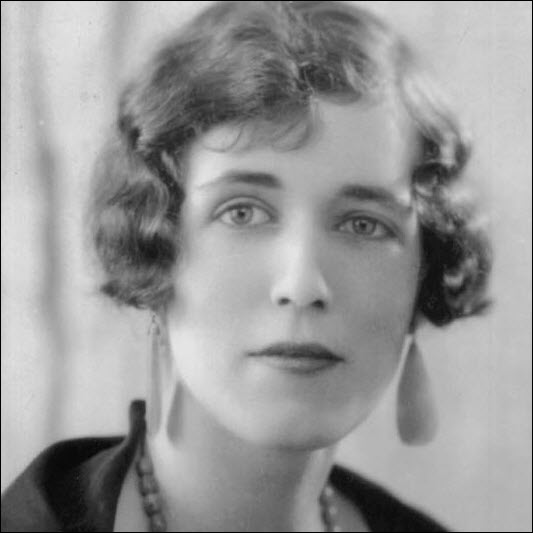 The list of rights events grows as March without London Book Fair approaches. And an online event stakes out a full day for Regency romance for Georgette Heyer fans. 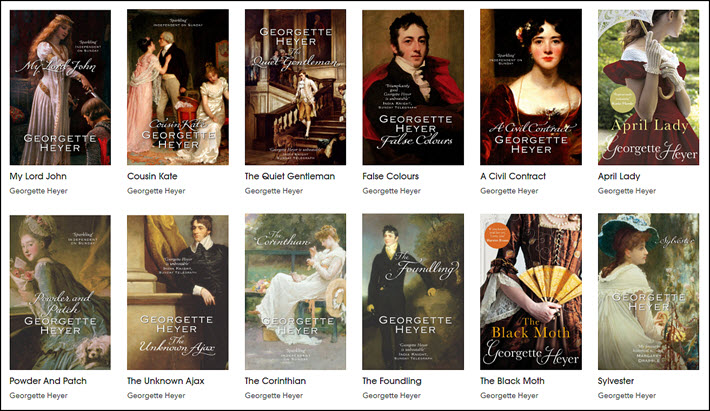 Our article from Friday’s Rights Edition (February 19) on digital efforts to handle a spring without London’s or Bologna’s traditional trade shows has prompted notices of more events.

The main center for much of this at the moment, not illogically, is the UK where the London Book Fair has decamped its usual dates and moved to June 29 to July 1. Without its normally roaring rights center a few floors up the elevator at Olympia London, many agencies and other outfits have taken to the ether to try to keep rights and licensing balls in the air.

The latest to contact us is Clare Painter at her eponymously named agency for digital licensing, copyright audits, and publishing rights consulting. She alerts us to what she’s calling her digital licensing fair, March 15 to 26. It’s a spring in which we are using the term “fair” very broadly. In her case, the digital licensing fair is “a series of conversations (phone calls and video meetings) to discuss licensing, markets, strategy, digital sales models, and contractual pitfalls.”

And on the Clare Painter Associates contact page, you’ll find a chance to choose an appointment. Painter will be holding meetings with publishers, aggregators, licensees, platforms, and e-vendors.

Do you have a rights and/or licensing digital event you’d like us to know about? If so, drop a note to Porter@PublishingPerspectives.com

The Marketing Online: Letting Their Heyer Down

Another event arriving Thursday (February 25) is an online homage for fans of the late Regency romance, historical, and mystery writer Georgette Heyer (1902-1974)—which might also be understood as a promotion for Georgette Heyer, History, and Historical Fiction, edited by Samantha J. Rayner and Kim Wilkins and being released simultaneously from UCL Press. That’s the University College London Press. 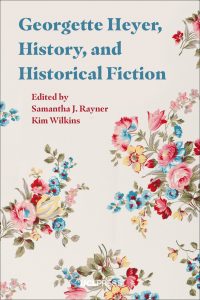 The book pulls together essays from a conference in 2018 on Heyer, and its topical takes on the author’s body of work include issues of “gender in historical fiction … the influence of Heyer on science-fiction … and explorations of the echoes of Shakespeare in her novels.”

The Wimbledon-born Heyer’s first book, The Black Moth—said to have been the written edition of a story Heyer told her brother—was published in 1921 when Heyer was 19. And the centenary of that publication is another hook for Thursday’s event, which is called “Heyer: A Century Spent Having a Ball.”

Registration is £10 (US$14) plus fee and tax. The event starts at 9 a.m. GMT, which is an unromantic 4 a.m. ET and 1 a.m. in California. It’s an 11-hour event with eight panels, running to 8 p.m. GMT. Organizers tell us that more than 300 registrations have been made at the time of this writing, 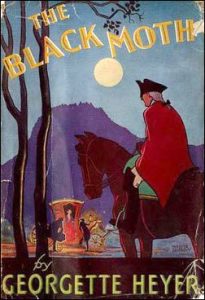 Stephen Fry has recorded an opening comment for the day. In addition, the programming includes: 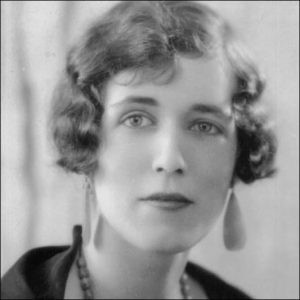 And to get this into some context for our international readership, this is a kind of enthusiast event, a “fair” for the fans of a certain type of material—RegencyCon.

In quizzing several earnest British readers of a certain age, we found that none of them knows Heyer’s work (it’s pronounced “Hair”).

The event, then, is an example of the kind of niche marketing that can be done online without the overhead of a physical event, and this one carries some handsome sponsorship, too. 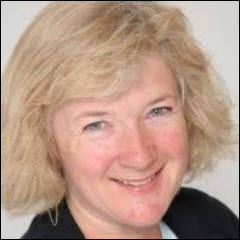 Here, for example, is the Folio Society, a maker of high-end elegant print editions of books. Joanna Reynolds, the company’s CEO, says in news media messaging for the event that there’s a “special Folio edition of one of Heyer’s novels” coming later this year as part of the centenary.

Reynolds also calls Thursday’s event a conference, while others connected with it call it an “un-conference,” without an explanation of what that might mean. But thinking of it as a high-grade enthusiasts’ symposium might not be off the mark. 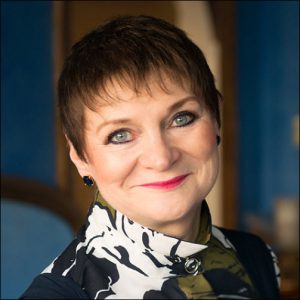 Jacks Thomas refers to herself as “a lifetime Heyer hobbyist” and is quoted saying, “I cannot think of a better lockdown pastime than co-organizing an ‘un-conference’ and bringing together a smorgasbord of authors who are fans of, or influenced by, her writing.”

While the promotional material assiduously avoids the word romance, that’s much of what Heyer wrote. Scroll down far enough on the Heyer event’s page and you’ll find a promo shot from Shonda Rhimes’ 2020 Bridgerton for Netflix, directed by Julia Anne Robinson and others. A second season is ahead, and the stories on which Bridgerton is based form a series not by Heyer but by Julie Pottinger, who writes as Julia Quinn.

Heyer, an authorial descendant of Austen—and prized for being scrupulous in her research and period detail—wrote one romance and one mystery per year. She’s credited with establishing the 20th-century historical romance and most specifically, the Regency romance, in a body of work that comprises some 57 works, 52 of which are reported by Sourcebooks to be in print today.

Sourcebooks announces itself here to be the “US publishing  home of Georgette Heyer, queen of Regency romance.” 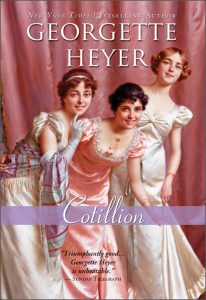 In the United Kingdom, in which all that Regency and romance happened, your go-to source of Georgette Heyer work is Penguin Random House UK, which is also a sponsor of the UCL Press/Folio Society event.

And a social media project has been attached to Thursday’s event, we’re told, involving master of arts students from University College London and the University of Queensland, doing something online about dandies and debutantes.

It’s amusing that if she were alive today, Heyer would likely decline to have anything to do with Thursday’s event. She was known to be strictly averse to publicity and refused to give interviews, preferring her privacy. Some writings also say that she had a fondness for “minimizing her tax liability.”

It’s true that there are some people—and this reporter may be one of them—who never need to read, watch, or listen to another story about marrying off the squire’s lovely daughters whose country ways are no match for the slick urbanity of London’s cotillions but whose intelligence and grace always win over the one good man among the young ladies’ many ne’er-do-well suitors in dashing uniforms. Witty dowagers and conflicted young men with dark secrets do not appeal to everyone. 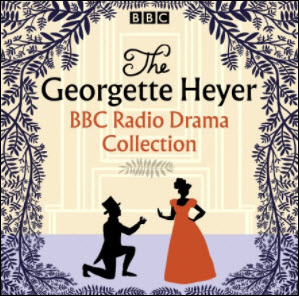 But as the coronavirus COVID-19 pandemic wears on like an endless soiree in a Northamptonshire parlor, we may see more of these niche events developed online,  for their value as targeted marketing events.

The great thing about them being niche efforts is that we don’t all have to be there.

We’ll leave you with Sadie Stein’s piece from the Paris Review on Heyer, which notes the author’s characteristic self-deprecating humor about her commercial work. Stein quotes Heyer saying, “I think myself I ought to be shot for writing such nonsense … But it’s unquestionably good escapist literature and I think I should rather like it if I were sitting in an air-raid shelter or recovering from flu.”

Do you have a marketing digital event you’d like us to know about? If so, drop a note to Porter@PublishingPerspectives.com