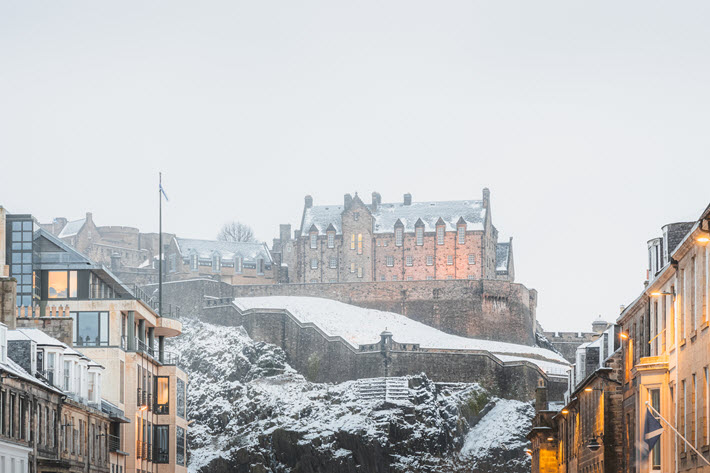 The program funds support for publishers based outside the United Kingdom with the payment of translation fees to translate Scottish writers. Funding is offered in the form of a grant and it’s for translation costs only.

This morning’s (February 17) list of newly allocated grants, valued at a total of £23,000 (US$32,120), features, surely, Scotland’s current favorite son, the Scottish-American Douglas Stuart in four new translations of his Booker-winning Shuggie Bain (Pan Macmillan/Picador), this time for Turkey, Serbia, Portugal, and Egypt, as well as writings by Ali Smith, Denise Mina, Liz Lochhead, and more. 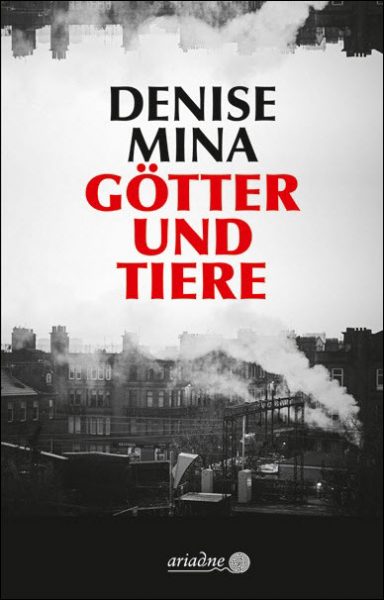 Dina Mina’s ‘Gods and Animals’ in German, a translation supported by Publishing Scotland

In operation for more than five years, the funding is made possible with the support of Creative Scotland and has seen the work of Scottish authors translated and published in dozens of languages.

One of the things the Publishing Scotland team looks for in applications, the team in Glasgow says, is “a real passion for the title in question as well as clear marketing and financial plans, appropriate contracts with publishers and translators, and an apt choice for [a publisher’s] lists.”

Functioning as the trade body for the Scottish industry, Publishing Scotland works to enhance the awareness of “the variety and strength of Scottish authors internationally.”

Another round of funding is anticipated this summer, and details, when available, will appear here. 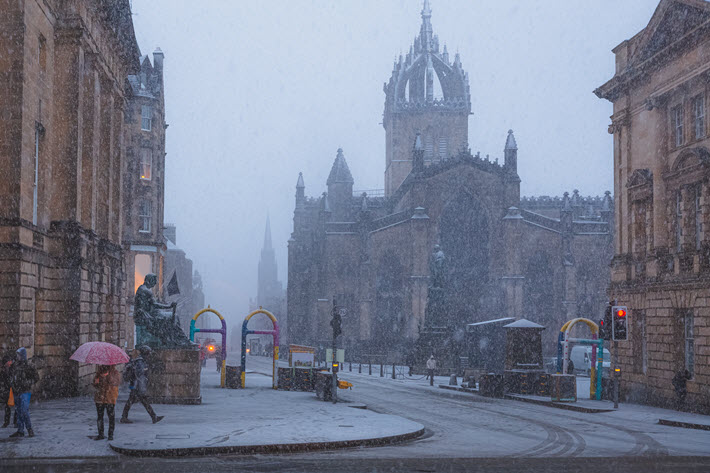