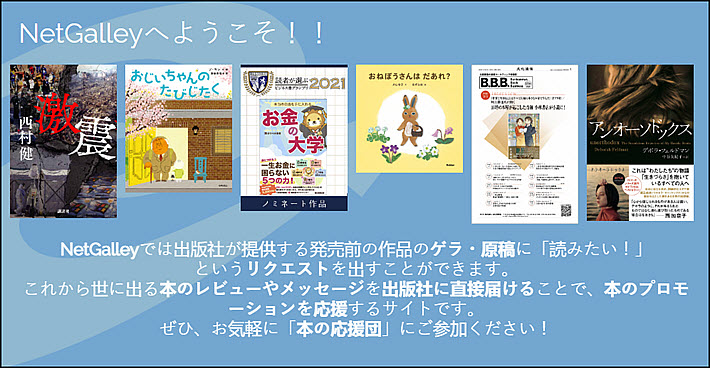 Fran Toolan remains CEO for at least three years, as the US subsidiary of Tokyo’s Media Do acquires all shares of Firebrand and NetGalley.

Toolan: ‘Continuity for Our Customers’

In an announcement made to members of the press this evening (February 1), Fran Toolan—founding CEO of Firebrand Technologies, which owns NetGalley—has announced that both companies have been sold to Media Do International.

Seated in San Diego, Media Do International is the American subsidiary of Tokyo’s Media Do Ltd. In Japan, the company was founded in 1994 by Yasushi Fujita,  reportedly while in his junior year in college. The US company was created in 2016.

Today’s announcement indicates that Media Do “has acquired all shares of Quality Solutions/Firebrand Technologies and NetGalley from their current shareholders.”

Toolan is to stay in place as CEO for at least three years. Tonight, he tells Publishing Perspectives that he’s taking “a short vacation, then I’ll be right back at it. Nothing really changes except the ownership.”

The timing here is interesting, in that less than two weeks ago, Toronto-based Allen Lau and Ivan Yuen, founders of Wattpad, announced a US$600 million sale of itself to South Korea’s Naver and its Webtoon subsidiary. In that case, as in this one, Wattpad’s leadership stays in place.

Shiohama: ‘Excited About the Prospects’ 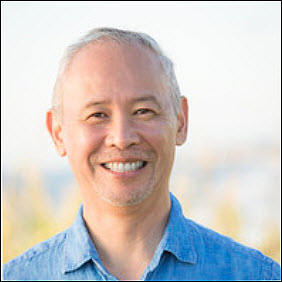 “We have long respected the works of the Firebrand Group, and are very excited about the prospects of working closely with them in the future.”

For his part, Toolan—who bases Firebrand and NetGalley in Newburyport, Massachusetts—says, “Media Do has been NetGalley’s partner in Japan since 2016, and we know each other quite well.

“Firebrand and NetGalley have never been stronger as companies, and I believe that becoming part of the Media Do Group ensures continuity for our customers and opportunities for our team for many years to come. 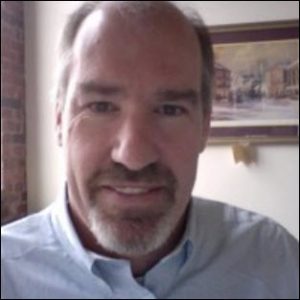 Media Do in Japan is described as a major ebook distribution company, controlling “the largest share of Japan’s US$3.7 billion ebook market.” The American subsidiary, Media Do International, is tasked with “realizing a sound creative cycle for copyrighted works by distributing them as widely as possible under fair use and maximizing profits to publishers and/or authors and rights owners.”

As Publishing Perspectives readers will recall from our coverage, NetGalley in recent years has made a push for international reach and now operates sites online in the United States, the United Kingdom, France, Germany, and Japan.

More from Publishing Perspectives on NetGalley is here, more on mergers and acquisitions is here, and more on digital publishing is here.