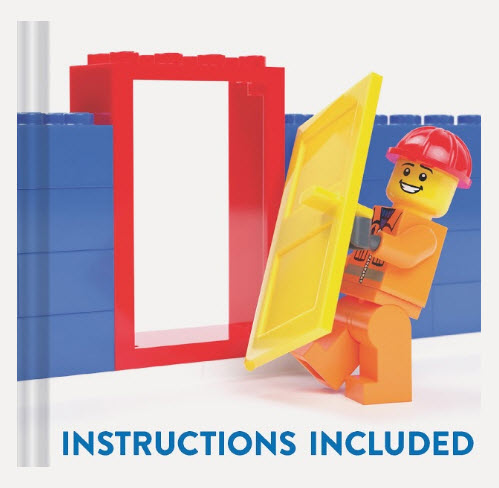 The latest products in the Chronicle Books Lego-themed line of include a Valentine’s Day book, ‘We Just Click.’ 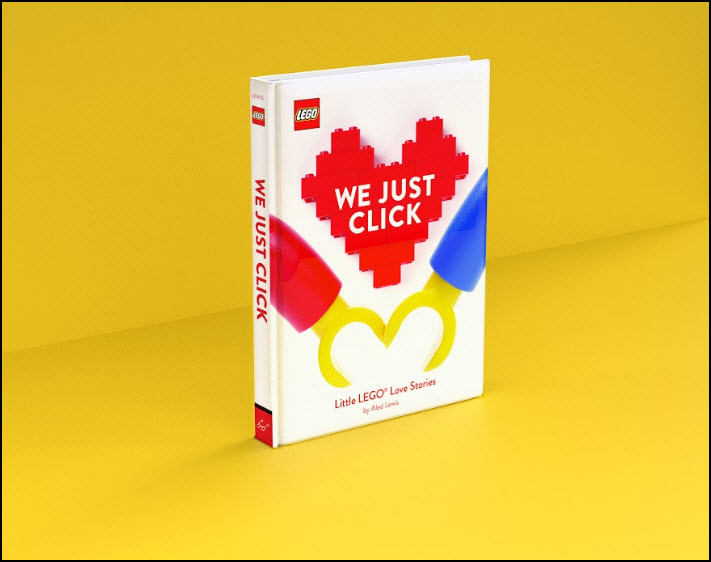 In 2018, we reported on the licensing arrangement struck by the Danish Lego Group with California-based Chronicle Books to publish content inspired by the brand’s toys, bricks, and minifigures.

The line started going to market last year and now there’s a range of material in place, from puzzles, playing cards, Lego notes and notebooks to wall calendars and, of course, some books.

And the reason members of the press are being contacted today (February 1), it turns out, is that We Just Click: Little Lego Love Stories has released ahead of Valentine’s Day. That’s a book the publisher tells us “is a sweet, inclusive celebration of minifigure love, featuring heartwarming moments of romance and friendship,” seemingly between plastic people.

The book pictures examples of this affable affection. Lego figures are photographed in simple situations, such as seated by a campfire, with the text, “Love is friendship that has caught fire.” And that may be just about as poetic as things get during a pandemic Valentine’s Day.

Released on January 5, the hardcover edition of We Just Click (US$15.95) by Aled Lewis is listed as a “No. 1 new release” on Amazon in the “antique and collectible toys” category. The book, according to promotional copy, has 50 pairs of Lego beings “sharing heartwarming moments of romance, friendship, and love.”

The puns are flying, duck: “It’s almost as if minifigures were made to fit together.” 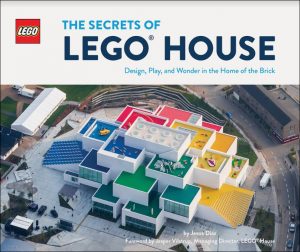 Another book, set for a June 1 release, is The Secrets of Lego House, a “guide that takes you on a tour of the ‘home of the brick,’ the official Lego House, so you can experience it for yourself at home.” This one offers what’s described as “an insider’s tour of the ‘home of the brick”–and that turns out to be the company’s headquarters in Billund.

The city, on Denmark’s Jutland peninsula, is a great place to be if you like Lego. Fans making the pilgrimage go to the Legoland Billund theme park not far from the factory.

And what’s interesting is that the author of the Lego House book is Jesus Diaz, a creative director, screenwriter, and producer at the Magic Sauce and a contributing writer at Fast Company. He founded Sploid for Gawker Media and, before that, was with Gizmodo, working with the Lost-in-a-Bar iPhone story.

This book, going for US$40, is promoted as capturing “an exploration of the creative philosophy at the very heart of the LEGO brand.”

If anything, the real Lego House looks like something closer to what Richard Meier would design than might come from Lego–fortunately for the humans who work there. 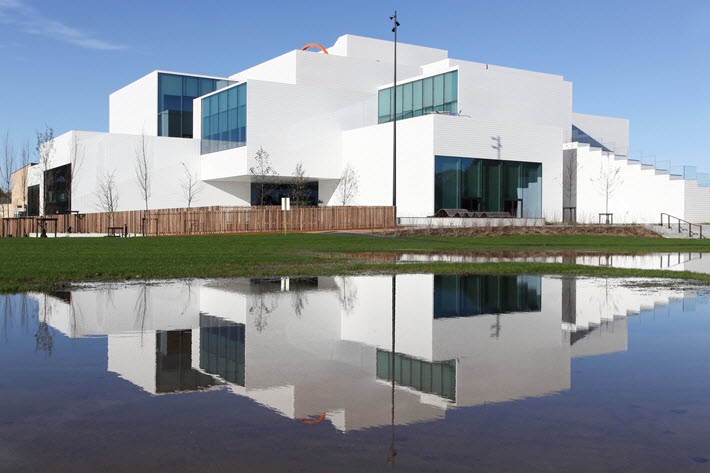 In a prepared statement, Brittany McInerney, Chronicle’s senior editor, is quoted, saying, “During this challenging time, when so many of our lives look different, more people of all ages are turning to building with Lego bricks. 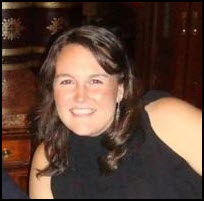 “We want to offer them new ways of finding joy and creativity with the Lego brand, whether it’s putting together a puzzle as a family, playing cards with friends, discovering new places and creators through our books, or jotting down the next big idea in a notebook.”

And another release ahead is The Art of the Minifigure, again US$40, by Wired’s digital director Brian Barrett. That one is described as “a celebration of the timeless Lego icon, told through art, history, and behind-the-scenes interviews.”

Instructions Included (US$15.95) is a minifigure’s guide to life, complete with heartfelt and humorous advice for getting through daily challenges and tricky situations.

When the first of the jigsaw puzzles Chronicle has created was announced last year–Paint Party–it became a sellout before its release date in May, indeed perhaps helped along by the confinements of the coronavirus COVID-19 pandemic. The puzzle inspired by Lego Space has more than 1,000 pieces.

More from Publishing Perspectives on licensing is here, and on children’s books is here.