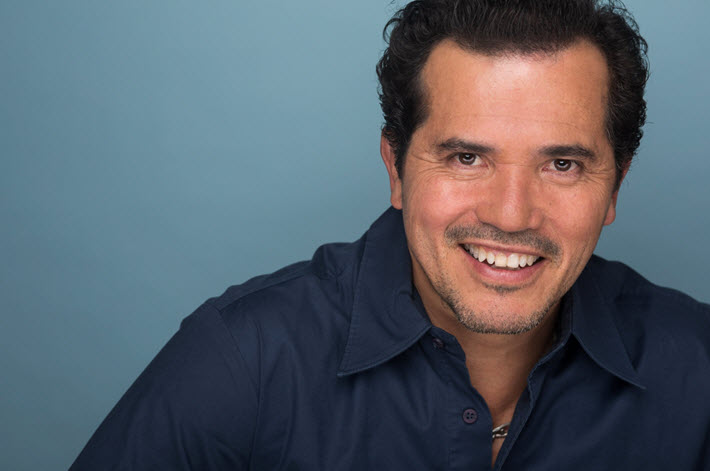 Jurors in the 26th annual Audie Awards will have collectively encountered more than 14,000 hours of narration to make their 2021 selections.

The show will be streamed, free of charge for the public, here.

The association’s executive director, Michele Cobb, says in today’s announcement, “As audio publishing reaches new heights of popularity and creativity, we are thrilled for our evening to be in the skillful hands of the multitalented John Leguizamo.

“John’s own audio productions demonstrate the kind of exciting work happening in the medium. We look forward to celebrating the quality and unique visions of an exciting group of finalists.”

And Leguizamo is quoted, saying, “As someone who loves exploring new mediums in which to express myself, I can’t wait to honor this evolving art form. 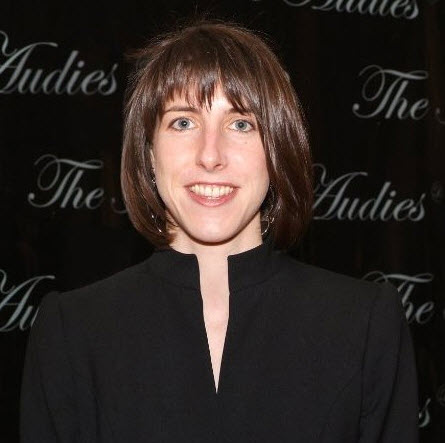 “In a year that’s been so turbulent, it feels good to pay tribute to the artists who helped us still feel human in an era of social-distancing and self-isolation.”

And Jennifer Egan will be joined by Tommy Orange and David Sedaris in jurying the “audiobook of the year” honor.

Those and the program’s other jurors have had their work cut out for them with a record-breaking 1,528 entries representing more than 14,000 hours of audio narration.

A list of finalists in 25 categories is anticipated late this month.

On the Market: A One-Month Wobble for Audio

It’s interesting to note that on the Audio Publishers Association’s landing page, you see a celebratory whoop of “Eight years of double-digit audiobook sales growth!” and this is echoed in today’s media messaging. Certainly such sustained forward motion is great to see.

Ironically, though, downloadable audiobooks in the American market just took an unusual single-month step back from the sector’s usual pell-mell forward rush in the Association of American Publishers’ StatShot report for November 2020. Of course, November itself now seems more than eight years ago.

To be clear, this was by no means a major stumble in digital audiobooks’ power drive forward. It was a small decline of 1.6 percent, coming in at $56.0 million in revenue. And physical audio jumped by 30.0 percent, to $4.1 million. So the assumption here is that early shopping in the pandemic year’s holiday season was behind this unusual sag for digital and step forward for physical formats–wrap-able gifts for stockings and under the tree and a boon for those who still have devices that can play CDs.

Time will tell whether the beginning of an alarm has been spotted, and year-to-date, the StatShot report saw digital audio up 15.2 percent over 2019, the proud progress holding. In that November StatShot, downloadable audio accounted for 5.9 percent of the American book trade, with physical audio formats representing only 0.4 percent of the market.

More from Publishing Perspectives on audiobooks is here, and more from us on publishing and book awards is here.