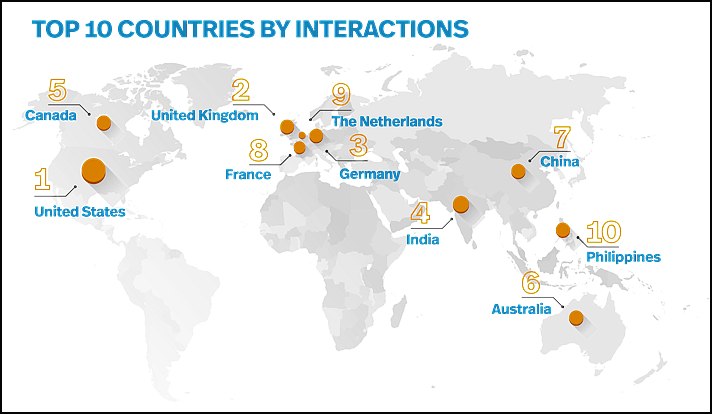 Knowledge Unlatched will receive funding from the German ministry of education and research to improve sustainable open-access publishing models. 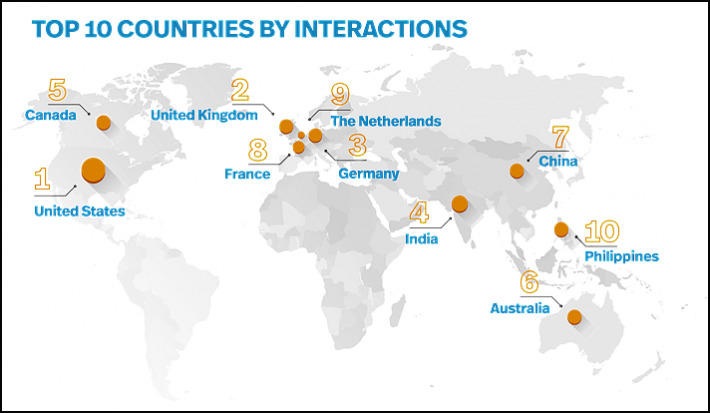 As Publishing Perspectives readers will recall, Berlin’s Knowledge Unlatched in mid-January announced that it had converted all 21 publications of Pluto Journals to open access, utilizing Libraria’s Subscribe-to-Open (S2O) model.

Today (February 25), the company has announced 24 months of funding from the German federal ministry of education and research for another such project that Knowledge Unlatched is operating with the Alexander von Humboldt Institute for Internet and Society.

The project is intended to “improve the publication of publisher-independent open access journals” that do not have article processing charges “through a support” consortium.

“The focus is on small, transdisciplinary and interdisciplinary subjects,” today’s media messaging says, “as current funding options have not been effective, and the responsibilities of the subject communities are often unclear.” 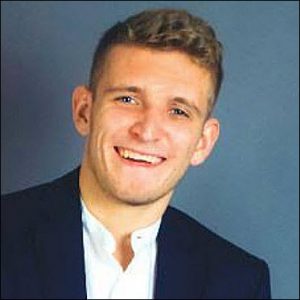 It’s a follow-up to a result of the project “Innovative Open Access in Small Sciences,” running from 2019 to this year with funding from Deutsche Forshungsgemeinshaft. In a business full of its own terms and catch phrases, the company refers to the phrase Scholar-led+, calling it an improvement on communication between central actors in the open-access ecosystem: funding and research institutions, professional societies, open-access journals, and new quality-assured publication projects.

In a prepared statement, Knowledge Unlatched’s chief of publisher relations, Philipp Hess, says it’s the “diversity of the content and the players involved that will lead to a solution in which everyone comes together for the benefit of the scholarly community.” 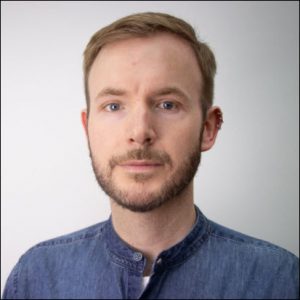 And speaking for the von Humboldt Institute, its open access officer Marcel Wrzesinski says, “With this project, a decisive step toward inclusive networking within the scientific publication landscape can be achieved.

“It’s precisely the diversity of the open access ecosystems and the differences in the various disciplines that have made access to funding particularly challenging so far.” 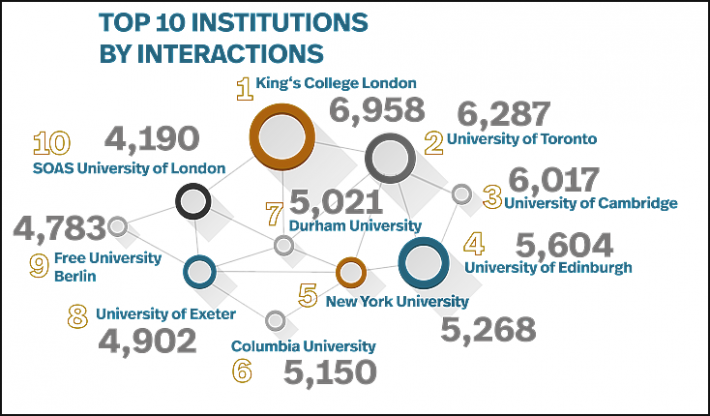 Earlier this week, the busy Knowledge Unlatched announced an “Open Access Heroes” program designed to highlight the countries, institutions, publishers, disciplines, and authors seeing the most usage of scholarly titles made open access through Knowledge Unlatched. Total interactions including downloads and views for the company’s titles has grown year-on-year by 20 percent and now stands at 10 million. On average, the company reports, each title gets 2,200 user interactions.

More than 2,000 books have been published open-access to date through Knowledge Unlatched’s initiatives, and this number is expected to grow, the company says, to 2,700 titles by the end of this year. Nearly 6,500 institutions worldwide reportedly used Knowledge Unlatched books last year. The most popular discipline was English language and literature, with almost 1.5 million interactions.

Fund, in a prepared statement, says, “We’re encouraged to see that the usage of the titles we unlatch each year continues to grow.

“Last year, in particular, taught us that open science advances knowledge in all disciplines, both inside and outside the confines of the scholarly community.”

The book with the most interactions in 2020 was Frankenstein: Annotated for Scientists, Engineers, and Creators of All Kinds  based on Mary Shelley’s work and edited by David H. Guston, Ed Finn, and Jason Scott Robert (MIT Press, 2017), with nearly 55,000 interactions. The MIT Press Frankenstein project is something we wrote about here at Publishing Perspectives in 2018.

Second and third are William A. Pelz’s A People’s History of Modern Europe (Pluto Press, 2016) and Heike Paul’s The Myths That Made America An Introduction to American Studies (Transcript Verlag, 2014), with nearly 42,000 and 33,000 interactions, respectively.

This year’s open access usage assessment results are based on data collected from several hosting platforms, including OAPEN, JSTOR, Project MUSE, and the Open Research Library.