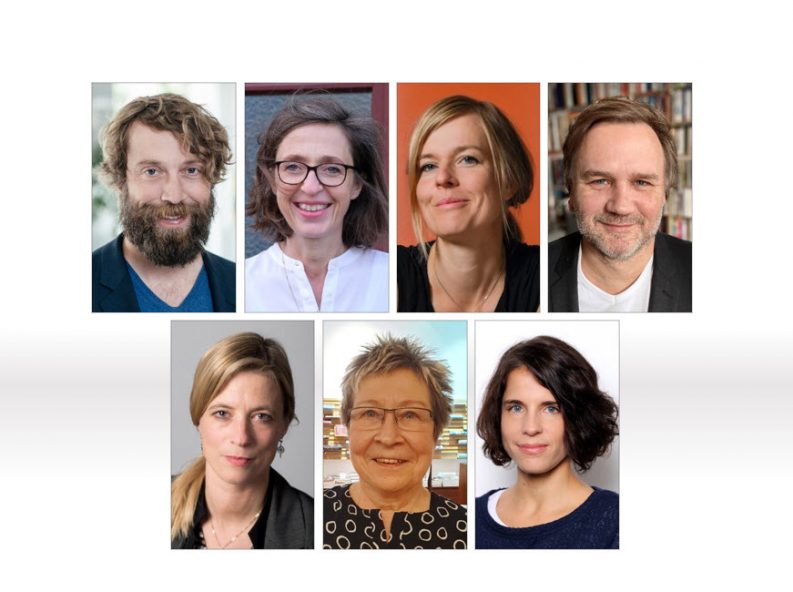 The leading prize in German-language fiction opens its new year of competition with the appointment of seven new jurors and €25,000 for the winner in October. 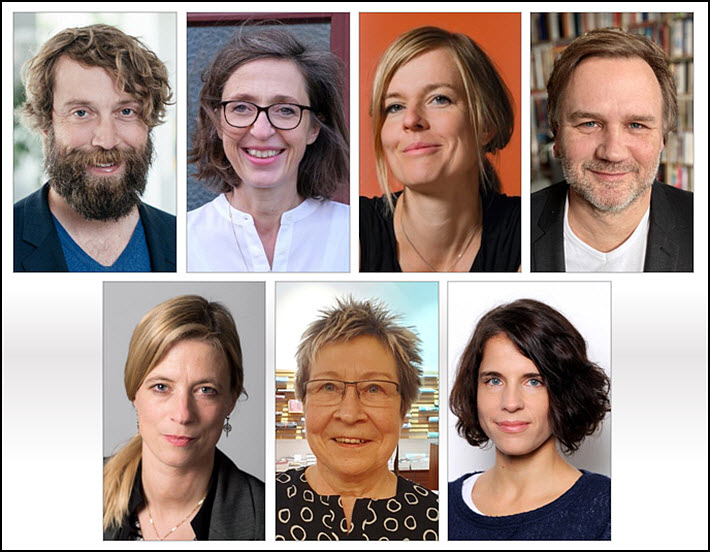 And like so many of world publishing’s awards programs, the German Book Prize, the nation’s most prestigious honor in fiction, now is in its winter-reawakening stages, announcing today (February 9) its 2021 jury and opening its submissions period for publishers.

The novel of the year is selected through a multiple-stage process.

This year’s ceremony in the Kaisersaal of the Frankfurt Römer is scheduled for October 18.

A publishing house has until March 26 to submit up to two German-language novels, and each house can also recommend an additional five titles. Submissions and recommendations can be made from a publisher’s current list or upcoming work.

To participate, applicants must be members of the Börsenverein or of the Swiss or Austrian equivalents, the Schweizer Buchhändler- und Verleger-Verband and Hauptverband des Österreichischen Buchhandels. Books submitted for consideration must be published between October 1 of last year and September 21, when the shortlist will be announced.

The books themselves–formatted as reading copies, ebooks, or galley proofs–may be submitted until June 18.

Jurors for the program are appointed by the Akademie Deutscher Buchpreis, the German Book Prize Academy, which has announced this slate for the new year:

These numbers place Germany at 10th in the world for caseload behind the United States, India, Brazil, the United Kingdom, Russia, France, Spain, Italy, and Turkey.

In death tolls, as well, Germany stands at 10th in the world at the time of this update.