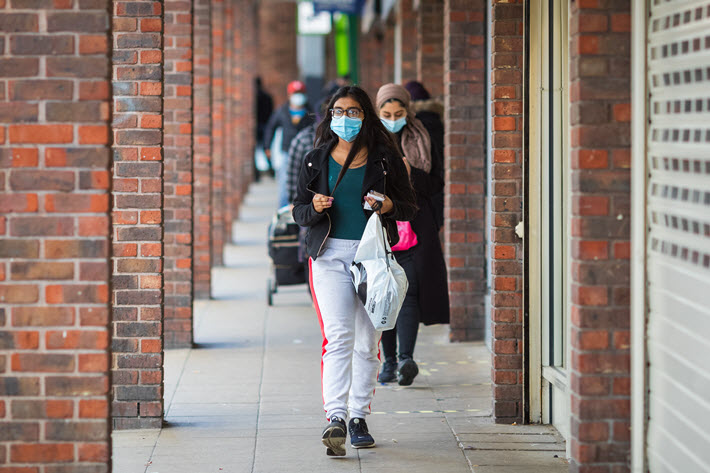 ‘A streamlined modern interface’ and ‘tighter integration with related systems’ are promised in the coming rebuild of Pubeasy, the Web-based international book ordering system.

An announcement from Nielsen in Woking–that’s in England’s northwest Surrey near London—tells us that by the end of March, a newly developed Pubeasy system will be in operation. That sounds like a big promise, but what Nielsen and its partner, Germany’s MVB, are describing is “a fully rebuilt, state-of-the art technology infrastructure.”

Publishing Perspectives readers know the players here, but just to refresh you, Pubeasy is a Web-based ordering system that can be used by bookstores to handle orders, confirmations, history, status, checks on pricing and the availability of inventory. The service is free for bookstores. Publishers pay an annual fixed price based on the previous year’s usage.

Germany’s MVB likes to describe itself as a company that “makes books visible” by networking publishers and booksellers for promotion built on metadata in both editorial and advertising formats.

And Nielsen Book, of course, is probably the world’s best known measurement and research company, as well as the ISBN agency for both the United Kingdom and Ireland. Its Pubeasy system is described as “helping everyone involved in the book supply chain trade more easily” while its research data surfaces trends and analysis in sales.

The newly enhanced Pubeasy is said—in Nielsen’s media messaging from the UK—to have “a streamlined modern interface, improved search, and tighter integration with related systems.”

As the news is being presented to us from England, “The new platform has been developed by MVB’s IT department in cooperation with Nielsen Book, which operates the service for UK suppliers.

“Both companies are working closely together to ensure that their customers experience a smooth transition to the new Pubeasy.”

During the American Booksellers Association’s “Winter Institute” annual convention late this week, the United States’ MVB unit will be offering demonstrations of the relaunched Pubeasy software and ecosystem. UK suppliers and retailers are seeing such presentations ahead of the anticipated late-March launch. 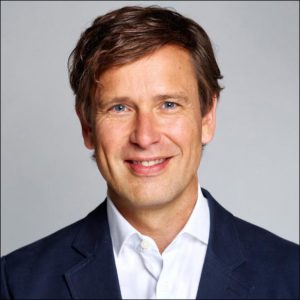 In prepared statements for the new announcement, Ronald Schild, who is the CEO of MVB, is quoted, saying, “MVB is fully committed to delivering efficiency gains to the global book trade.

“We’re proud to deliver the new Pubeasy trading platform based on cutting-edge technology and international standards.

“Our objective is to take Pubeasy to as many national markets as possible and thereby establishing trading links between publishers and booksellers worldwide. Right now, plans for the introduction of Pubeasy in Brazil are in the works.”

Publishing Perspectives readers, of course, are familiar with the Metabooks Brasil operation. As we reported in November, a record number of North American booksellers were said to be joining Pubeasy, per information from MVB US. At the time, the company was attributing some of this growth to the disruption of the coronavirus COVID-19 pandemic, with MVB reasoning that retailers have understandably looked to focus on saving time and lower costs. 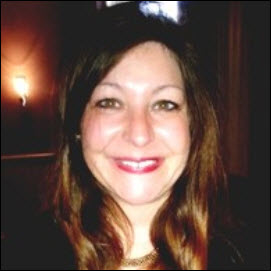 For Nielsen, Joanna Shaw, the company’s sales director, says, “Nielsen Book is excited to be working with MVB to deliver the modernized Pubeasy platform.

“This investment means we can continue to grow and develop Pubeasy in the United Kingdom and international markets.

“It’s a key service offering to our bookseller community and enables us to streamline the supply chain with publishers and distributors.”

And speaking for the MVB US unit, Ted Hill is quoted, saying, “Todays’ publishers, booksellers, and distributors need improved tools and services to reduce costs and save time—smarter, more efficient direct ordering is a big part of it. 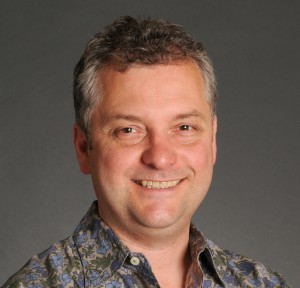 “While Pubeasy has served the publishing community well over the years, we realized that we needed to start from scratch if we wanted to significantly improve the benefits of Pubeasy for our customers.

“Our new technology represents a major investment in crucial infrastructure that will enable MVB to more easily roll out additional features and improvements over the coming months and years.”

A subsidiary of Germany’s Börsenverein des Deutschen Buchhandels, the Publishers and Booksellers Association, MVB’s acquisition of two former Nielsen ordering services, Pubnet and Pubeasy, created the MVB US wing that’s led by Hill. The two ordering services had been sold to the consumer marketing research company NPD when it bought Nielsen BookScan.

Since this story is being flagged to us by the Nielsen offices in the UK, we’ll use that office to open our latest coronavirus reports scan.

Those numbers mean that the UK now is fourth in the world for caseloads, surpassing Russia. The UK remains fifth in death tolls, following the United States, Brazil, Mexico, and India.

A BBC News report from Maryam Ahmed overnight (into February 17), sees more than 15 million people in the UK now with a first dose of vaccine. It’s early for evidence of an effect, Ahmed writes, but on average, the figures seem to show death rates for people older than 80 falling by 53 percent between January 28 and February 11. In the same period, death rates for those younger than 80 fell by 44 percent.

The country expects to hear on Monday (February 22) details of the government’s plan to begin exiting England from lockdown.

More from Publishing Perspectives on Nielsen is here, on MVB is here, and on Pubeasy is here. And more in our Industry Notes series is here.