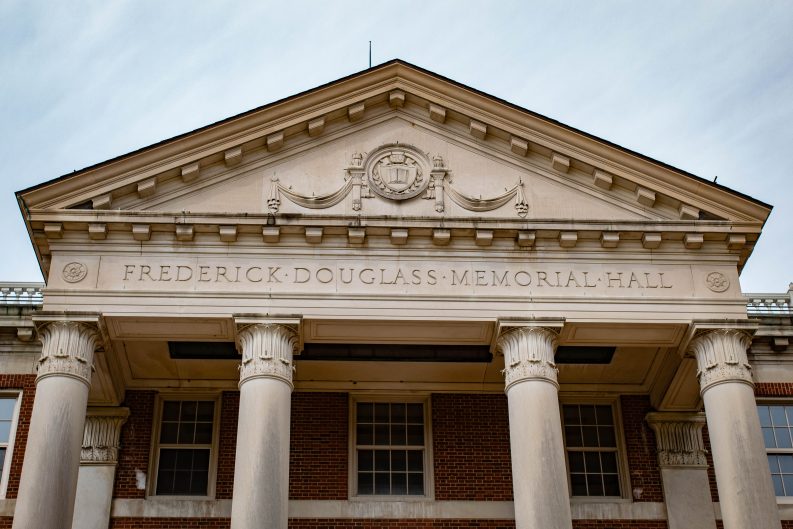 The new partnership between two universities, Howard and Columbia, is another example of a diversity-driven program in book publishing. 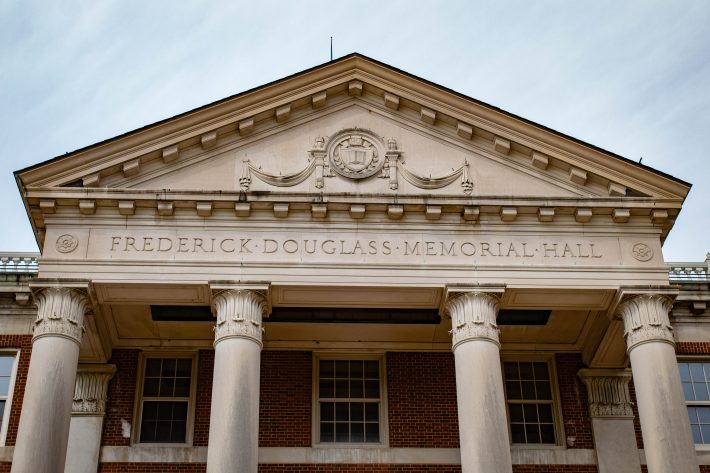 Eventually Up To 20 Titles Per Year

As several commercial publishing houses in the United States have made Black History Month announcements of scholarship programs meant to cultivate and support diverse talent deeply needed in the American industry, a campus house—Columbia University Press—has announced a new scholarly book series in the field of Black studies.

Black Lives in the Diaspora: Past, Present, Future is a project being mounted by Howard University’s college of arts and sciences and Columbia’s African-American and African diaspora studies department.

If this newly named association is ringing a bell, you may be recalling our announcement in August of HarperCollins Ecco’s creation of a fellowship led by author Cynthia D’Aprix Sweeney with the Columbia University Graduate School of Journalism with six participating campuses of the Historically Black Colleges and Universities network.

Howard University in Washington, is another of the 107 schools in the network, a research campus founded in 1867, 26 years before New York City’s Columbia was created (1893). Organizers releasing news from Columbia for our story today (February 28) says this collaboration is a first in academic publishing, between an Ivy League school and one of the historically Black system’s programs. 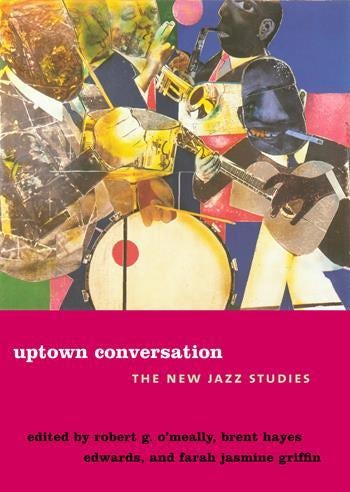 In an interesting aside that comes with the news of the new series project, we read, “Howard University had a press that was discontinued a decade ago, representing the loss of an important voice in African-American studies and scholarly publishing.”

One of the goals of the program, then, is to bring Howard back into the publishing fold, with what Columbia’s announcement materials say will be “a series dedicated to African-American and African diaspora studies more inclusive and of a higher caliber than Columbia University and Columbia University Press could achieve alone.”

The new series is expected to become self-sustaining financially within five years. That should include funding for the editorial fellows. 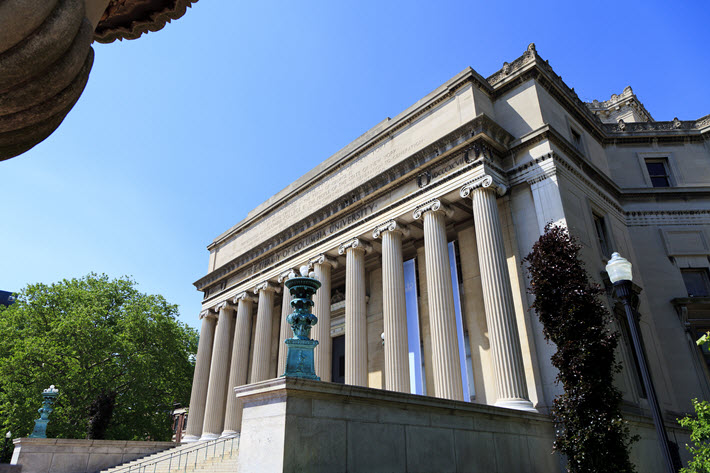 The development of the new series on the Black diaspora will be overseen by a combined editorial board of eight faculty members, four from Howard and four from Columbia. 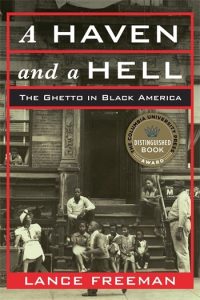 In its descriptive material, the program says, “The series will publish in the humanities and social sciences at the junior, midcareer, and senior levels. Acquisitions for two to three publications per year in the new series will begin immediately.”

A search for funding is in process, the program’s organizers say, to have the program publish up to 20 titles per year and augment the staff of Columbia University Press with a new full-time Black studies editor and with graduate student fellows. “The fellows will receive specialized training in the editorial department,” according to Columbia’s media messaging, “and will be supported to gain experience across the other standard departments in publishing, according to their own interests.

“Over time, this cohort of fellows, mentored by the new editor and others at Howard University and Columbia University, will be prepared for careers in the publishing industry.”

A welcome line from a university press: “It is a goal of the series that the books will reach beyond the academy and become part of urgent national and international conversations about the experiences of people of African descent.” 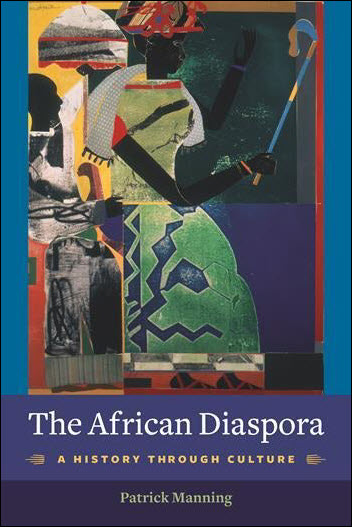 More from Publishing Perspectives on issues in diversity and inclusivity in publishing is here. More from us on HarperCollins is here.