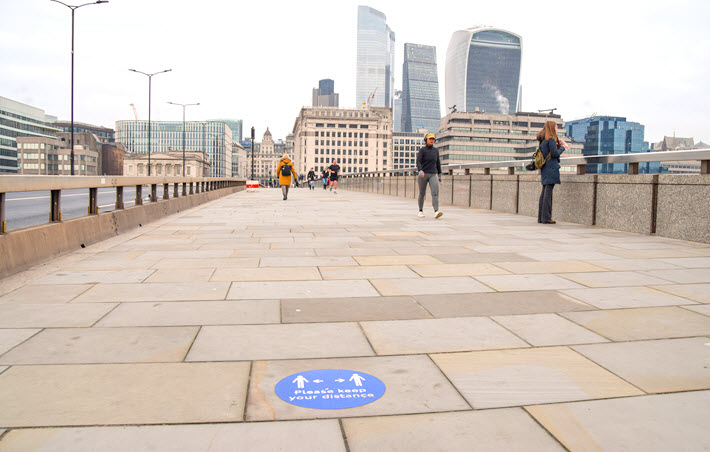 The 28-category British Book Awards program has 41 jurors in place for the 2021 cycle, with an awards ceremony on May 13.

As literary and publishing awards programs start their engines, some continue to expand.

As we reported in December, the British Book Awards program, also called the Nibbies, has added two new categories for a total 28. Under the general header of books, authors, and illustrators, the newly added category is called “page-turner.” And in the group of awards for bookshops, publishers, and agents, the new addition is an honor for “designer of the year.”

Having had a reported 40,000 views of their neatly made and delivered digital awards ceremony in 2020, organizers say they plan another digital outing for this year’s awards, set for May 13.

As for the coronavirus COVID-19 pandemic, which has caused the UK’s awards programs and those in other markets to move to digital presentations, Boris Johnson today (February 1) has announced a “crucial milestone” in administering or offering at least one vaccination to every eligible nursing home resident in England, per a BBC report.

But even as the UK has struggled in prolonged spread-mitigation lockdowns with what’s known as the UK variant (B.1.1.7), Paul Sandle with Reuters London this afternoon has reported that 11 people in a range of areas in England have now tested positive for the South African variant as well (B.1.351), and “without having any links to people who have traveled, prompting mass testing in the areas to contain the outbreak.” Three of those are in London, and Public Health England now has reported a total 105 cases of the South African variant since December 22.

As vaccination programming ramps up, it’s hoped that a British Book Awards summer party can follow the May digital event, featuring not only the program’s many winners but also the shortlisted candidates and industry personnel.

Today’s emphasis (February 1) is on the 42 jurors it takes to sort and choose 28 categories of winners. 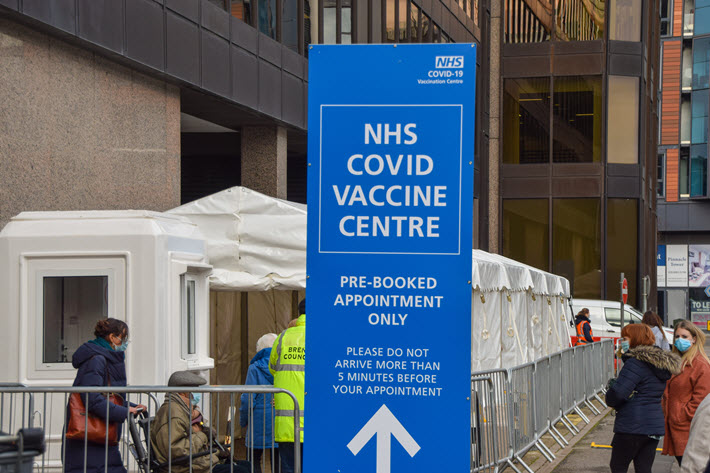 In London’s borough of Wembley, a vaccine center in operation on January 21. Image – iStockphoto: VV Shots

Perhaps the best known of the group to Publishing Perspectives readers is Cundill History Prize juror and jury chair Peter Frankopan, professor of global history at Oxford, a senior research fellow at Worcester College and the Stavros Niarchos Foundation director of the Oxford Centre for Byzantine Research. 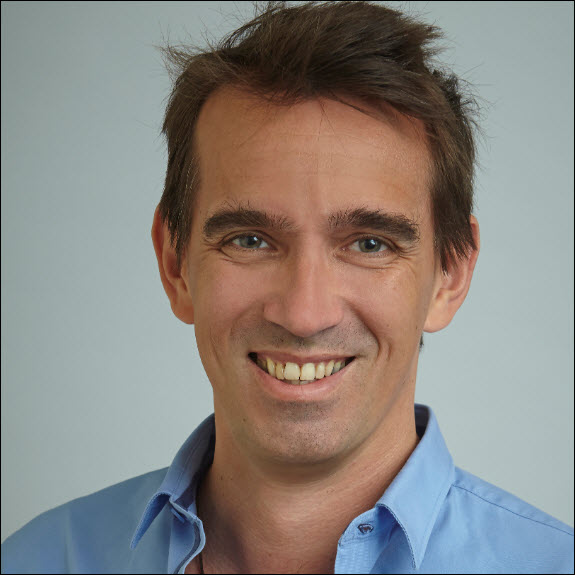 Frankopan is on the panel for the overall book of the year, along with CBBC presenter Rhys Stephenson, The Times Literary Editor Robbie Millen, cookery writer Ella Risbridger (Midnight Chicken), and Waterstones’ Kate Skipper.

That umbrella overall book of the year honor is drawn from the winners of nine categorized book of the  year nods: audiobook; children’s fiction; children’s illustrated; fiction; début; crime and thriller; nonfiction narrative; nonfiction lifestyle; and the new “page-turner” award.

The jury chairs this year are:

A full listing of jurors and their assignments is here.

Philip Jones: ‘What This Industry Delivers’

In a prepared statement today, Philip Jones, editor of The Bookseller, which produces the British Book Awards, is quoted, saying, “This is truly star-studded line-up for the most celebrated event in the literary calendar.

“We’re so grateful to this year’s judges who are giving up their time, energy, and expertise in order to help us award and acknowledge the best of the book business.

“The awards underline the importance of what this industry delivers each year through individual and collective effort, as 2020 saw books once again demonstrate their true worth to readers.”

Our writeup of the 2020 digital awards program is here.

You can see the Nibbies’ full list of 2021 categories here.

As Publishing Perspectives readers know, in 2017, The Bookseller editor Philip Jones and then-managing director Nigel Roby announced the acquisition of the program from the estate of Publishing News’ founder, Fred Newman.

As Joanna Sugden reports for the Wall Street Journal, despite its difficulties in handling the virus, the UK has become “the world’s  leading sequencer of the coronavirus genome and helped it to spot a more contagious, and possibly more deadly, variant of the virus that in most countries would have long gone unnoticed.” 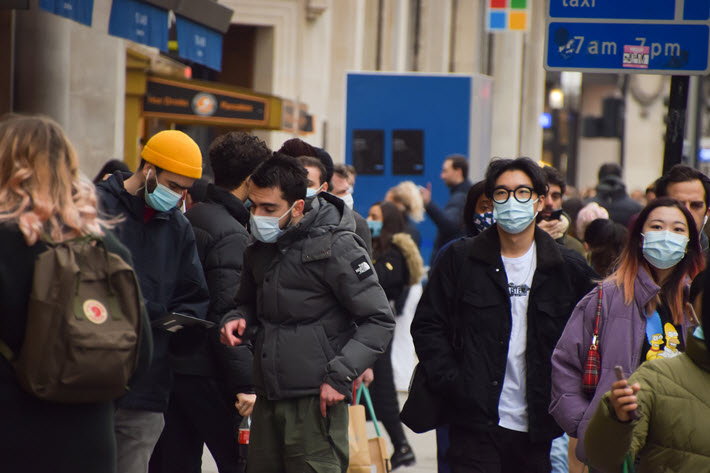 More on the British Book Awards is here. More from us on publishing and book awards in general is here. And more on the coronavirus COVID-19 pandemic and its impact on international book publishing is here.