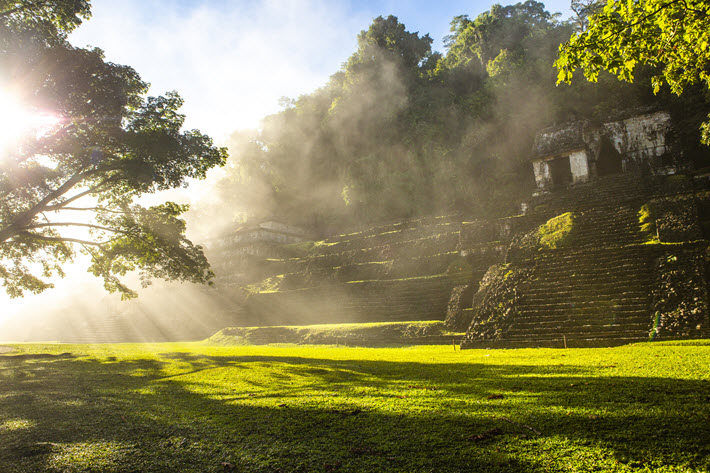 At Palenque, the Maya city-state in which the ‘mask of the Red Queen’ was discovered in a temple. Image – iStockphoto: Faruk Budak

A reflection of the prominence in recent seasons of political nonfiction, the Association of American Publishers in Washington today (February 5) has named Simon Martin’s Ancient Maya Politics: A Political Anthropology of the Classic Period 150–900 CE from the United Kingdom’s Cambridge University Press the winner of the 2021 RR Hawkins Award.

Martin is a political anthropologist and specialist in Maya hieroglyphic writing based at the University of Pennsylvania’s school of arts and sciences. He has conducted epigraphic fieldwork at Calakmul, a UNESCO World Heritage Site set within the largest biosphere in southeastern Mexico since 1994.

Alas for consumers, this is another instance in which such award-winning scholarly work is out of reach for most.

The hardcover edition of the book lists for US$135.00 and an e-textbook edition lists at Amazon.com for $81.49. This, of course, is the reality for much of the highly specialized expert material surveyed each year by the PROSE Awards. And it might be pointed out that last year’s winner, Carmen C. Bambach’s four-volume Leonardo da Vinci Rediscovered from Yale University Press (July 2019), lists for an eye-watering $550.00.

In Cambridge’s promotional copy for Martin’s book, we read: 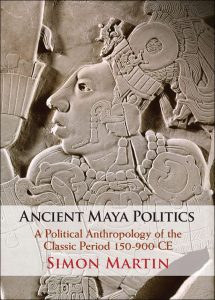 “One of the longest running and most contested of these, and the source of deeply polarized interpretations, has been their political organization.

“Using recently deciphered inscriptions and fresh archaeological finds, Simon Martin argues that this particular debate can be laid to rest.

“He offers a comprehensive re-analysis of the issue in an effort to answer a simple question: how did a multitude of small kingdoms survive for some six hundred years without being subsumed within larger states or empires?

“Using previously unexploited comparative and theoretical approaches, Martin suggests mechanisms that maintained a ‘dynamic equilibrium’ within a system best understood not as an array of individual polities but an interactive whole.”

And the Hawkins Award—the top honor of the PROSE Awards program—is of course the “best of the best,” chosen from the five super-category “Excellence Award” titles out of this year’s 45 category winners. 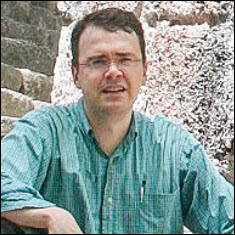 And you may note that another of these books–Renee Hobbs’ Mind Over Media: Propaganda Education for a Digital Age from WW Norton–is also focused on political realities (more current ones’ than the Mayans’) and lists today at a comparatively affordable $25.85 in paperback, $14.99 in its Kindle edition, and $18.37 for its Tantor Audio edition narrated by Rosemary Benson.

You’ll also notice that Cambridge University Press has won another of the five super-category winners, author David Merritt taking the top honor in the physical sciences and mathematics field.

In a prepared statement, Mandy Hill, managing director of academic publishing at Cambridge University Press, is quoted, saying, “Winning at the PROSE Awards means a very great deal, as they recognize both the outstanding scholarship of the works themselves and the partnership between author and publisher that’s vital to publishing excellence. 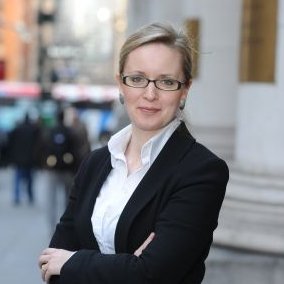 “So, it’s a real honor to have won two of this year’s top awards, and the prestigious RR Hawkins Award.

“I am also very proud that the depth and breadth of our publishing was recognized, with these awards in archaeology and cosmology alongside seven other subject category winners.

“That strength of publishing is thanks to our fantastic authors and our wonderful colleagues, whose hard work and passion for their subjects are so evident in these awards.” 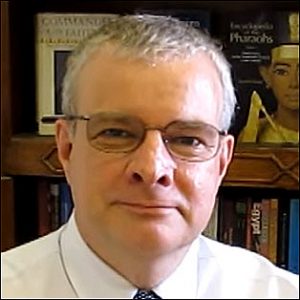 PROSE jury chief Nigel Fletcher-Jones says, “Simon Martin is a master of the material in terms of epigraphy, archaeology, and the theoretical aspects of political organization in the past.

“Ancient Maya Politics is a major advance in our understanding of the Maya and deserves recognition at the highest level.

“Cambridge University Press are also to be commended for producing an attractively designed volume that readily draws the reader into the discussion.” 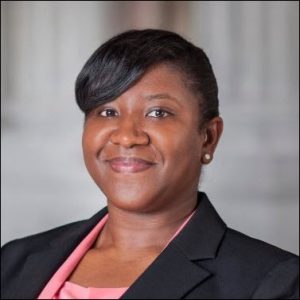 And  Syreeta Swann, AAP’s vice-president of programs and administration, says, “Outstanding scholarship, brilliant writing and genuinely innovative thinking are all abundantly evident in this year’s Excellence and R.R. Hawkins awards.

“With these awards we recognize that critically important work and thank the winning publishers for their generous contributions to scholarship and publishing at large.”

A group of 23 jurors reviewed 595 entries to this year’s PROSE Awards program, the AAP’s media messaging today says, “elevating works that speak to the breadth, depth, and criticality of scholarly publishing.”

As our readers know, the jury narrowed the field from 130 finalists to 45 category winners to today’s five super-category “Excellence Award” winners, and the Hawkins Award.