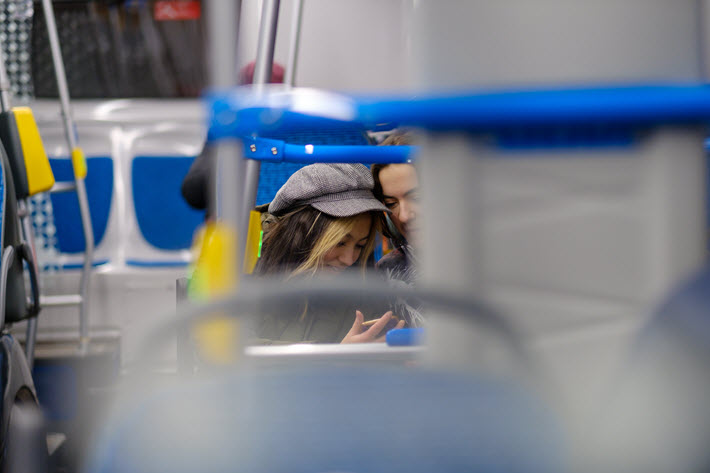 Toronto-based Wattpad will retain its leadership team following its acquisition by South Korean tech company Naver, in a US$600 million cash and stock deal.

Lau: ‘Taking Our Business to the Next Level’

The board of directors of Wattpad tonight (January 19) has alerted news media to its unanimous approval of an agreement to be acquired by Naver, a South Korean Internet search engine conglomerate, the home of Webtoon, a digital comics platform.

Naver is expected to acquire Wattpad in a cash and stock transaction estimated at more than US$600 million, subject to customary adjustments and other terms.

The company is to remain headquartered in Canada under the continued leadership of founders Allen Lau and Ivan Yuen.

The move is described by Wattpad as aligning its international community of more than 90 million people with Naver’s digital comics publishing program, which reportedly draws an average of more than 72 million monthly active users.

The deal is anticipated to close in the second quarter of this year, subject to regulatory approvals.

The fact of a sale does not come as a surprise, as it had been reported by news media in Canada that the company was looking for a sale and in talks with several potential buyers. The valuation, in early reportage, looks quite good, considering there had been a valuation assigned to Wattpad in 2018 of just under $400 million.

Wattpad, as Publishing Perspectives readers know well, has worked diligently to evolve its character and offering to feature film and television as a major element of its program and growth, under the lead of Aron Levitz with Eric Lehrman and Lindsey Ramey.

Using first-look contracts to create partnerships with production companies and networks in many parts of the world, the Wattpad Studios division has succeeded in establishing itself as a source of content for younger audiences that arrives with a fan base developed among the platform’s vast readership. Companies with which Wattpad Studios has struck partnerships include Bavaria Fiction (Germany), Mediawan (France), Wise Entertainment (Brazil), CBC (Canada), Picturestart (USA), MediaCorp (Singapore), and Sony (USA).

In addition, Ashleigh Gardner’s formation of Wattpad Books, now 21 titles into its life since being formed, has generated the company’s ability to produce its own publications in addition to its development of partnerships with standing publishing houses. 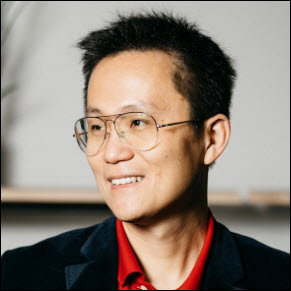 In a prepared statement, Lau, the company’s personable CEO, is quoted, saying, “When we started Wattpad in 2006, we understood that technology would democratize storytelling and that stories are the atomic unit of every type of entertainment.

“In 2021, when every form of entertainment is being transformed, we’ve built a platform that can fuel hits on screen and bookshelves, empowering and rewarding a new generation of diverse creators all over the world.

“Today’s news is about continuing Wattpad’s journey and taking our business to the next level. We’re thrilled about the prospect of joining the amazing teams at Naver and Webtoon to continue our growth, help more writers make money, and bring new voices to screens and bookstores everywhere.” 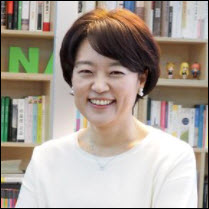 Speaking for Naver—which is based in Seongnam, south of Seoul—the company’s CEO, Seong-sook Han, says, “Co-founders Allen Lau and Ivan Yuen and the entire team at Wattpad have created something special, and we’re grateful to have Allen and Ivan continue to lead this fantastic company for us post-acquisition.

“Wattpad’s vision to entertain and connect the world through stories fits perfectly with our vision for Webtoon and Naver’s content brand,” she says. “We’re thrilled to have them join the Naver family.” 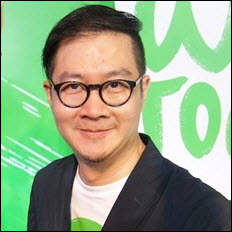 “Wattpad joining Webtoon under the Naver umbrella is a big step toward us becoming a leading global multimedia entertainment company,” Jun-koo says.

“Both Wattpad and Webtoon care most about helping creators tell their stories their way, and both represent world-leading collections of inspired, imaginative storytelling intellectual property.”

Like Wattpad, Webtoon has a production wing, Webtoon Studios, which has worked with the Jim Henson Company; Crunchyroll; Vertigo Entertainment; and Bound Entertainment.

In its notes to the news media, Wattpad says tonight that it has previously raised US$117.8 million from international investors in Asia, the United States, and Canada. 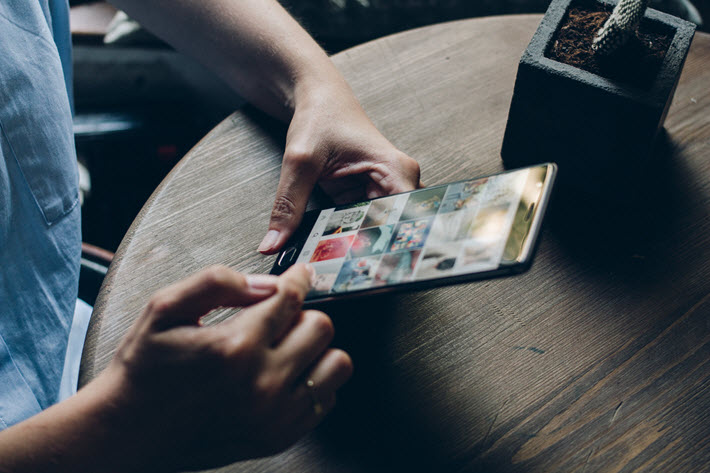