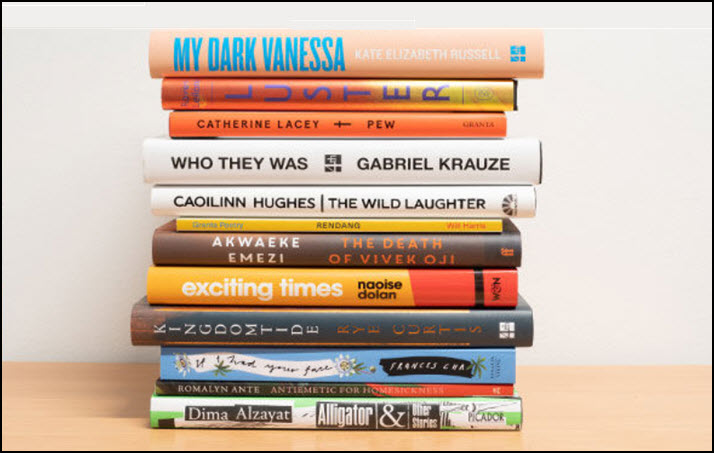 Among publishers, HarperCollins’ 4th Estate leads in this year’s Dylan Thomas Prize longlist, with three of the 12 titles announced today. 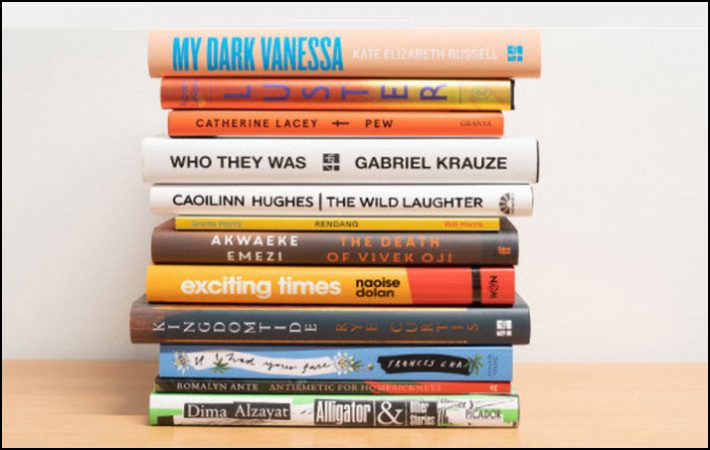 And reading that, you’ll immediately recall that one of the distinctions of this awards program is that it’s open to multiple formats.

It also is the prize that honors writers under 39 years of age because that’s the age at which the award program’s eponymous poet died.

This year—in which the Swansea campus is observing its centenary—the prize program’s purse quietly has changed from £30,000 for its winner to £20,000 (US$27,423). In answer to Publishing Perspectives’ question about this, a university spokesperson says, “This is a reflection of the financial challenges facing Swansea University, in common with the rest of the higher-education sector, while still a substantial award for young writers.”

The prize celebrated its 15th anniversary in 2020. Last year’s winner has become one of the most successful recent arrivals on the English-language young authors’ scene, the American writer Bryan Washington. His collection of short stories, Lot, was published in the UK in August by Atlantic Books, and was released on March 17 in the States by Penguin Random House’s Riverhead Books.

In the competitive world of publishing and book awards programs, the Dylan Thomas’ main competition for attention is the Young Writer of the Year program from the University of Warwick and the Sunday Times. Its age cutoff is 35, four years earlier than the Dylan Thomas.

With HarperCollins’ 4th Estate in the lead at three titles, Granta and Macmillan/FSG’s Picador each have two titles.

We have noted the publication debut works where they appear in the list.

The next news from this awards program is expected to relate to its plans to have a digital event at India’s Jaipur Festival, as it did last year, in part thanks to the arrival of Namita Gokhale—the Jaipur show’s co-director—on the jury.

Gokhale, who this year replaces Dai Smith as the longtime chair of the jury, will be joined by Syima Aslam, Stephen Sexton, Joshua Ferris, and Francesca Rhydderch.

A shortlist is expected on March 25 and a winner on May 13, the eve of International Dylan Thomas Day. May 14 is the date on which Under Milk Wood was first read on stage at 92Y The Poetry Center in New York City in 1953.