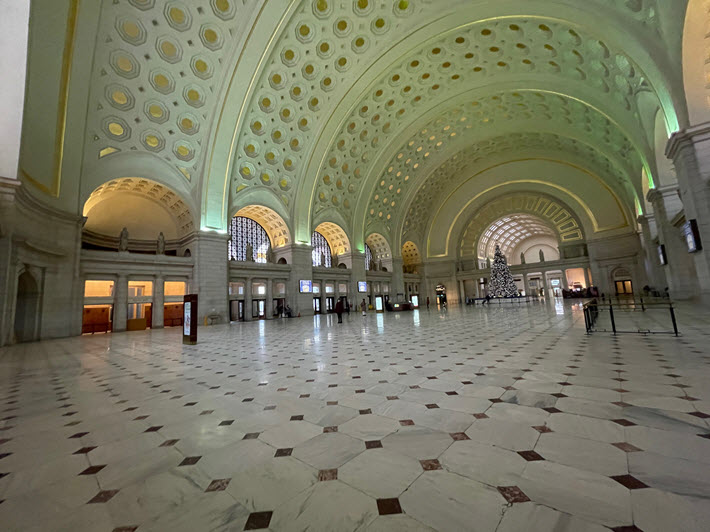 In the main hall at Union Station in Washington, DC, during the holidays. Image – iStockphoto: Xackery Irving

The National Book Foundation—which produces the annual National Book Awards in November—is a year-round operation with educational outreach programming made possible by a multi-year US$900,000 grant from the Andrew W. Mellon Foundation.

All announced programming for this season running through June in the ongoing coronavirus COVID-19 pandemic will be held, of course, exclusively online, at no cost to viewers. Loyalty Bookstores in Washington, DC, is to again be the program’s bookseller.

The program includes material relevant to the still-new internationalist stance created by the addition of its translated literature award category two years ago. A May 20 event, in particular, focuses on international literature, in cooperation with Shuchi Saraswat, writer, editor, and founder of the Transnational Literature Series at Brookline Booksmith.

The concept here is not only to provide entertainment and interesting content relative to literature for citizens but also to support the authors whose work has figured into the foundation’s prize programming. These are longlisted, shortlisted, and winning writers from the program.

Authors speaking in these events this year are to include:

Thematically, the intent, according to the organization’s media messaging, is to “consider topics both domestic and international—from the history of Blackness in America to the significance of translated literature—and connect authors and translators writing across fiction, nonfiction, poetry, and young people’s literature with readers around the world.”

And in a prepared statement, Jordan Smith—who is serving as interim executive director following Lisa Lucas’ departure for Knopf—is quoted, noting that this is the program’s second digitally presented season. “Our hope is that the words of these authors resonate with viewers and fuel important community conversations.” 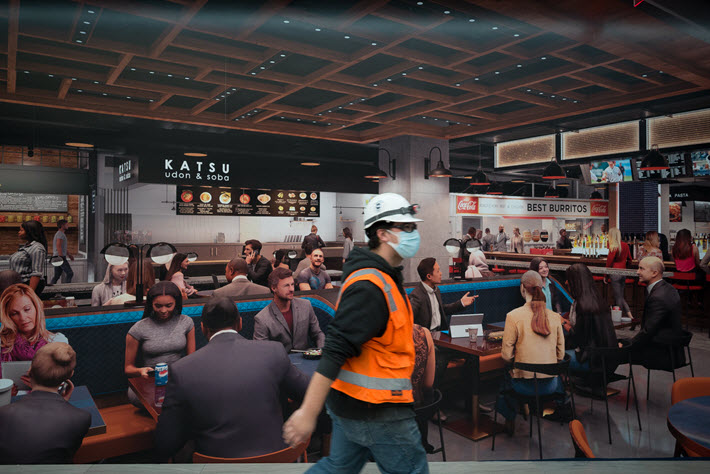 NBF Presents: Black History Reexamined: Tamara Payne (The Dead Are Arising: The Life of Malcolm X) and Isabel Wilkerson (Caste: The Origins of Our Discontent).

NBF Presents: The Work of Fiction:  Rumaan Alam (Leave the World Behind), Megha Majumdar (A Burning, Longlist), and Deesha Philyaw (The Secret Lives of Church Ladies).

NBF Presents: Poetry in Protest: Toi Derricotte (“I”: New and Selected Poems), Camonghne Felix (Build Yourself a Boat), and Terrance Hayes (Lighthead; How to Be Drawn; American Sonnets for My Past and Future Assassin), moderated by Kyle Dacuyan, executive director of The Poetry Project.

NBF Presents: The Art of Translation: Hurricane Season, translated from Spanish, found a global audience and recognition. Fernanda Melchor and Sophie Hughes are moderated by Shuchi Saraswat, writer, editor, and founder of the Transnational Literature Series at Brookline Booksmith.

These numbers, of course, place the States far and away ahead of all nearest national figures. In caseload, the US market has more than twice the next largest number, India’s 10.1 million. And in deaths, the closest country’s reports to the States’ are Brazil’s 209,847.

As the nation approaches the inauguration on Wednesday (January 20) of Joe Biden as president, the outgoing Donald Trump administration will have presided over the deaths of close to 400,000 Americans to the coronavirus COVID-19 pandemic, the Washington Post today (January 18) carrying a report by Elizabeth Dwoskin and Aaron Gregg on five anti-vaccine organizations having received more than US$850,000 in loans “from the federal Paycheck Protection Program, raising questions about why the government is giving money to groups actively opposing its agenda and seeking to undermine public health during a critical period.”

The Biden administration is promising a furious reversal of the scandals, neglect, confusion, and disinformation in the Trump White House’s response to the contagion, pledging to vaccinate at least 100 million citizens in the new regime’s first 100 days, as reported by Sheryl Gay Stolberg and Katie Thomas at The New York Times. 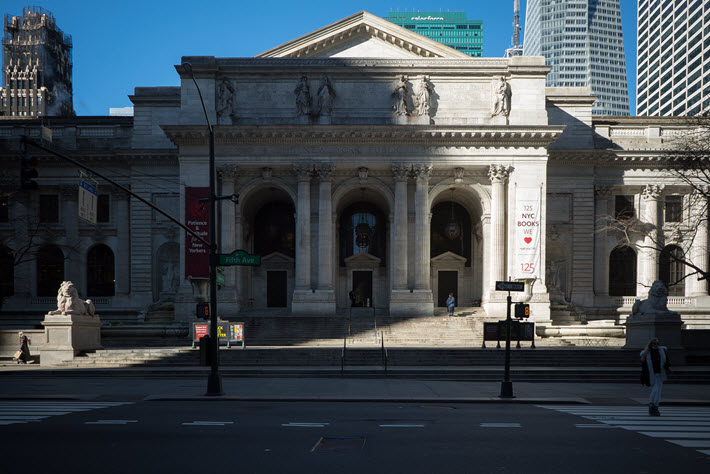