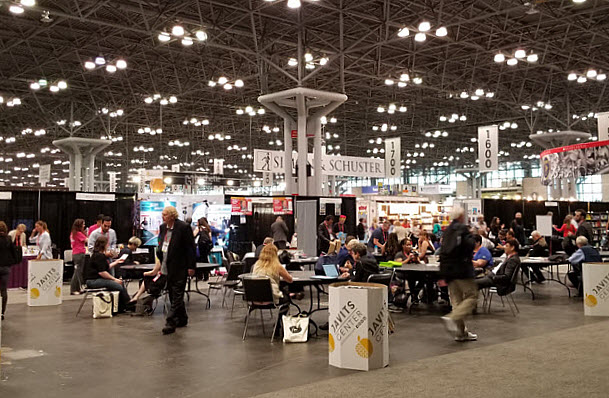 The trade magazine ‘Publishers Weekly’ expects to stage a late-May digital edition of a ‘US Book Fair,’ as a replacement for the long-running but now canceled BookExpo.

‘Everyone Under One Roof’

Although in such a relentlessly eventful time as this everything may seem to have occurred “ages ago,” ReedPop “retired” BookExpo only on December 1.

As we reported then, the pulling of the plug on New York’s trade show didn’t come as a surprise to many in the industry. Its physical footprint of exhibition space and schedule of conference programming had been shrinking for years, its influence a thing of the past—not least because it had abandoned most of its internationalist efforts had had become an increasingly domestic affair.

Similarly, it’s not especially surprising that Publishers Weekly has announced that it will stand up “a new American publishing trade fair,” essentially as a replacement event for BookExpo. Publishers Weekly, in association with its partner, BolognaFiere, tried to establish a new rights-trading center during the last two years of BookExpo’s waning iterations, first off-site at the Manhattan Pavilion and then back on-site at the Jacob Javits center. While the programming produced by Publishers Weekly in connection with this vendor-provided trade floor was deemed excellent by many who attended, the rights-trading center itself never seemed to find its traction.

In regard to the newly announced concept, Publishers Weekly’s editorial director Jim Milliot says, “Having everyone under one ‘roof,’ so to speak, will go a long way toward unifying the industry around an annual US-based event we’ve all come to rely on for networking, learning about the forthcoming big fall titles and one-to-one connection with booksellers and librarians.” 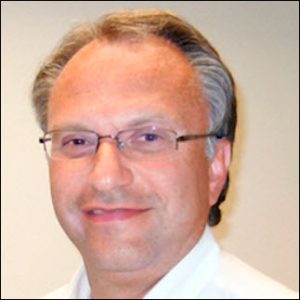 There’s to be a “proprietary digital platform” in place for the digital edition of the show’s premiere and a promise that pricing will be “reasonable,” according to executive editor Cevin Bryerman, and “on the low end.”

Whether Publishers Weekly can make a go of its “US Book Show,” as the newly announced event might not be easily assessed in its first outing.

Set for May 26 to 28—BookExpo’s traditional week on the calendar—the first US Book Show will be a digital presentation, presumably with physical editions to follow in our vaccinated future.

Staged with many parallels to BookExpo, the show is to have “Book Buzz” and “Galleys to Grab” author events for librarians and booksellers who, for once, will not have to worry about taking their roll-aboards onto the show floor. The programming, aimed at booksellers, librarians, publishers, and literary agents, the company’s media messaging says, will include “exhibitor booths available on a sliding scale meant to attract displays from a range of vendors, from small presses to midsize imprints, university presses, sideline producers, distributors, library data providers and the largest publishers.” 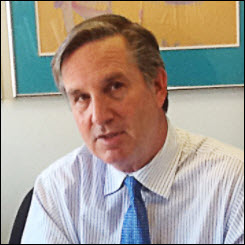 In addition, there’s to be an offer for self-publishing authors—something that BookExpo tried in varying approaches over several years—but perhaps with something more akin to the separate affair that London Book Fair has managed quite well for years. In London, an upper floor area of the Olympia is allotted for self-publishing enthusiasts and their programming, and the “US Book Show” concept is described as being “under an adjacent virtual ‘pavilion’ and include panel discussions and networking get-togethers.”

In announcing the news, Bryerman is quoted saying, “The US Book Show fills a void left in the US book publishing industry.”

It’s true that in the many months since the first outbreaks of the coronavirus COVID-19 pandemic, many in the industry definitely have felt a keen loss in the inability to gather for the world book business’ traditional busy slate of trade shows, book fairs, festivals, and other events.

At the same time, more than a few industry players had long said that BookExpo was less and less part of that must-attend constellation of events and that when its demise finally arrived, it wouldn’t be missed.

This doesn’t mean, of course, that the effort isn’t a good one, and it’s easy to wish the Publishers Weekly team well with its new project. The United States market surely should have a major trade event and one that includes the extensive international elements it once boasted while called “BEA” or BookExpo America. Many will watch with interest as this new effort is inaugurated in May.

A signup page has been provided for those who’d like to be on the email list for information on the US Book Show.

More from Publishing Perspectives on BookExpo is here, and more from us on the coronavirus COVID-19 pandemic and its impact on international book publishing is here.