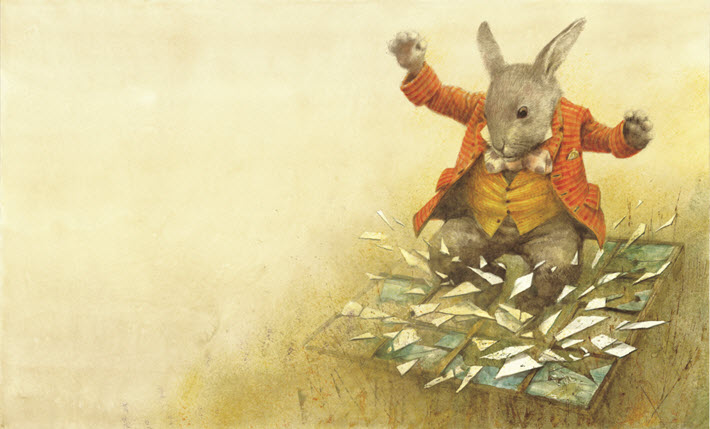 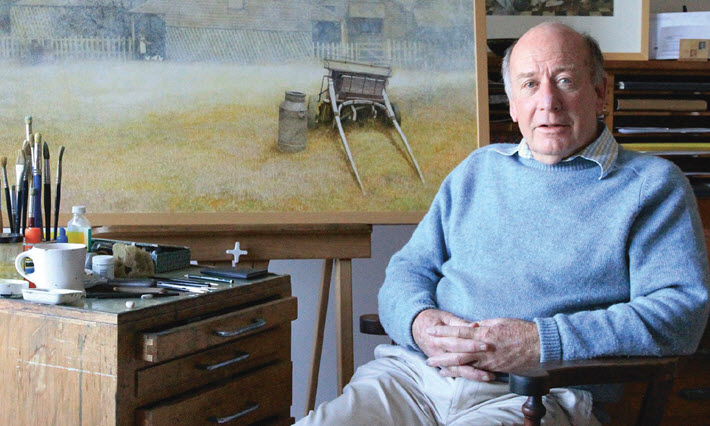 Ingpen: ‘I hope I Can Continue to Contribute’

You may well know Robert Ingpen’s work from Peter Pan, Treasure Island, Alice’s Adventures in Wonderland, The Wind in the Willows, A Christmas Carol, The Secret Garden, Around the World in 80 Days, and more.

Today (January 14), the London-based Welbeck Publishing Group has announced its acquisition of Ingpen’s backlist of titles originally published by Palazzo Editions and reportedly translated into 23 languages across 26 territories. The acquisition forms the basis of a new list, Welbeck Children’s Classics, an imprint of Welbeck Childrens’ expected to feature a new book illustrated by Ingpen.

In a prepared statement for today’s announcement, Ingpen is quoted, saying, “When I heard that a new publishing company was to publish my backlist, I was hopeful that my last few years as a working illustrator would not be greatly changed.

“I’ve become comfortable working with firstly Colin Webb and then with Jon Rippon and editor Gemma Farr. So to learn that Welbeck Publishing is keen to carry on publishing these titles, and perhaps more, is very satisfying to me.

“I hope that I can continue to contribute as an illustrator and creator for Welbeck in the future.”

Harris: ‘A Journey of Wonderment’

An illustration by Robert Ingpen for ‘Alice’s Adventures in Wonderland.’ Image provided by Welbeck Publishing Group

Jane Harris, publisher for children’s books at Welbeck, in a prepared statement, says, “It’s testament to Robert’s ongoing commitment to children’s publishing that he is still working and illustrating the classics and we’re thrilled at Welbeck to be publishing the collection.

“The opportunity to reach readers of all ages, all over the world, with Robert’s portfolio illustrating how the classics can be illuminated through art, taking the readers on a journey of wonderment and imagination that goes beyond words is a real privilege.”

Jan Rippon, the managing director of Palazzo, is quoted, saying, “Palazzo is honored to have had the opportunity to build this renowned, award-winning, list of children’s classics with Robert.

“Having been the custodian of these books since they started to be created by Robert and Colin Webb over 15 years ago, we’re sad to see them go.

“However, Jane Harris and Marcus Leaver [Welbeck executive director] are long-time admirers and fans of Robert and his books, and when they approached me last year indicating their interest, I was confident that they would continue to strengthen and develop the list at Welbeck. Palazzo wishes them and Robert the utmost success in the future.”

There are 16 titles in the collection Welbeck has acquired: 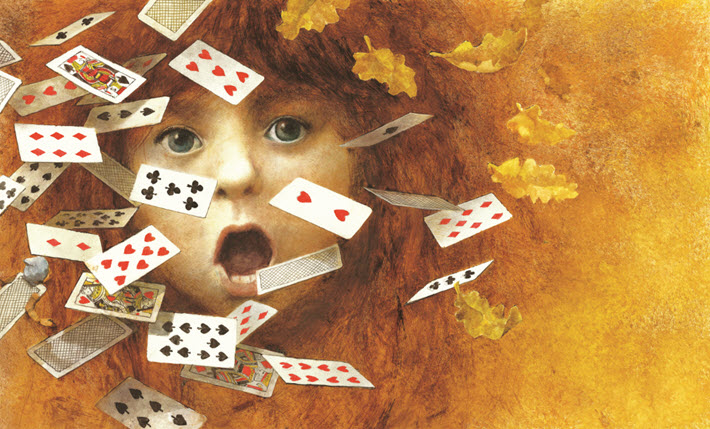 An illustration by Robert Ingpen for ‘Alice’s Adventures in Wonderland.’ Image provided by Welbeck Publishing Group