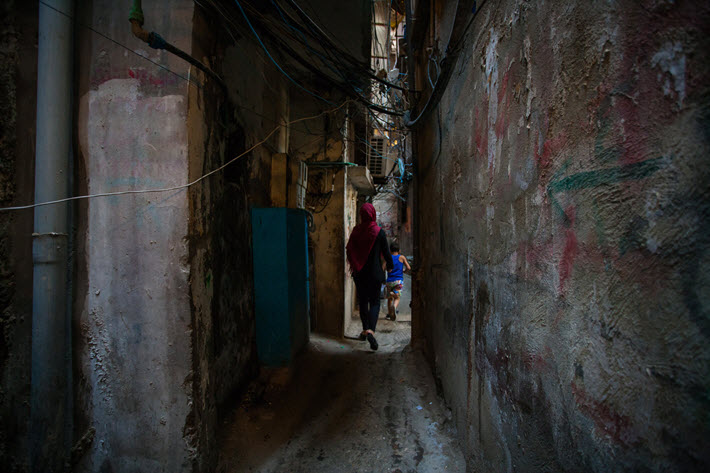 Jurors praised Kay Heikkinen’s translation of ‘Velvet’ by Huzama Habayeb for ‘bringing to life’ this ‘narrative that vividly portrays the repressive life of ordinary Palestinian women.’

In London this morning (January 12), Kay Heikkinen has been named winner of the 2020 Saif Ghobash Banipal Prize for Arabic Literary Translation for her Arabic-to-English translation of the novel Velvet by Huzama Habayeb, published by Hoopoe Fiction.

This prize, now in its 15th year and based in the United Kingdom, carries a purse of £3,000 (US$4,079) and honors translations from Arabic of full-length works of literary merit. The Banipal holds the distinction of being the first such program established for work created in Arabic and translated into English. Its first prize was given in 2006. The award is sponsored by Omar Saif Ghobash and his family in memory of his father, the late Saif Ghobash.

The jurors for this year’s competition are led by Paul Starkey, emeritus professor of Arabic, University of Durham. He’s joined by Justine Jordan, fiction editor at The Guardian; Nii Ayikwei Parkes, a writer, publisher and broadcaster; and Omar Al-Qattan, a film director and philanthropist. 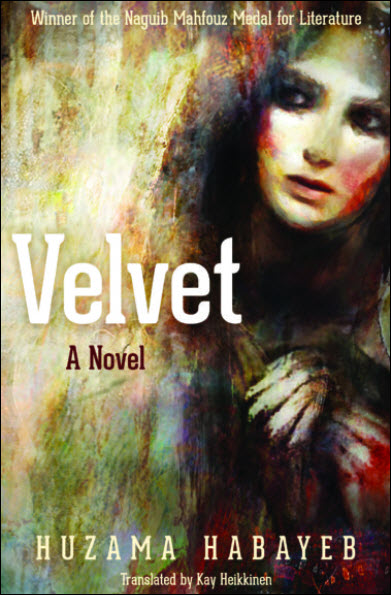 In its rationale, the jury writes that the story “is told in a rich, carefully crafted Arabic that represents a significant challenge for any translator, requiring stamina and resilience as well as accuracy and precision.

“The judges were impressed by the way in which Kay Heikkinen’s translation has succeeded in conveying not only the sense but also the mood and emotion of the original, bringing to life a narrative that vividly portrays the repressive life of ordinary Palestinian women while scrupulously avoiding any hint of political platitude.

“Her translation faithfully adheres to the elegance of the original without losing the deeply tragic tenor of its events.”

Habayeb’s 2016 story follows Hawwa in the Baqa’a Camp, set some 20 miles north of Amman, one of six camps designated as being created in 1968 for the emergency accommodation of Palestinian refugees.

In Heikkinen’s translation, you read”

“Hawwa knows the lanes of Baqa’a Camp well, and they rarely surprise her. She has learned them by heart, with their austere geography, outwardly stable; with their long-standing cracks; with their pockmarks that store dark sticky wastewater; with their sandy pimples that are no sooner picked off than they form again.

“She knows their scales, roughening their rugged hands; their hillocks, fresh and muddy or dried; their mounds of cement, dried at the edges of the houses; their random collections of gravel, pebbles, and stones; their puddles of water, accumulated from the wastes of the skies and the houses; and their thin streams that dig narrow furrows.”

Heikkinen holds a PhD from Harvard and is the Ibn Rushd Lecturer of Arabic at the University of Chicago. Among other books, she has translated Naguib Mahfouz’s In the Time of Love and Radwa Ashour’s The Woman From Tantoura. 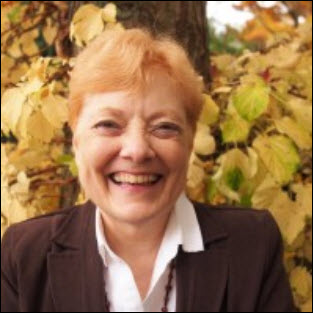 In commenting on her win, Heikkinen is quoted, saying, “I cannot begin to thank you as I would like to. Nor can I begin to thank Huzama Habayeb as she deserves, both for writing this beautiful book and for her unfailing and unstinting support throughout the translation process.

“I’m grateful also to all those at Hoopoe who championed this project, as well as to the Banipal committee – more grateful than I can say. Thank you all.”

In our November 24 coverage of the shortlist for this award program, we noted that these four translators and their work were shortlisted along with Heikkinen.

Last year’s winner, as Publishing Perspectives readers know, was Leri Price for the translation to English of Death is Hard Work by Khaled Khalifa (Faber & Faber), which was a finalist for the US National Book Awards.