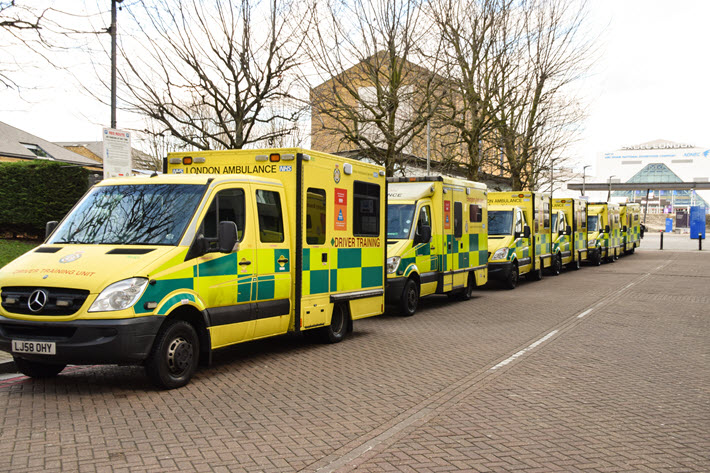 As the coronavirus intensity triggers a new and severe level of lockdown in the UK, the Society of Authors opens what may be an especially needed round of grant applications for British writers.

In London today, the Society of Authors has opened applications in its grants program for the support of works in progress. Needless to say, as the coronavirus COVID-19 pandemic’s conditions becoming only more intense in the United Kingdom, the need for this support can be expected to rise, as well.

Each year, this trade union awards more than £370,000 (US$503,553) in this year’s grants that support writers working in fiction, nonfiction, and poetry. The intent is to have these funds “buy time,” as one society representative puts it to us today, to help writers work on their projects and/or pay for the cost of research.

In its messaging on the application page—which can be found here—the program says that in December, it awarded 72 writers with more than £185,000 (US$251,748), “helping them with travel costs and easing financial pressures.”

You can read comments from some of the authors awarded then here.

These grants are a partnership effort between the Society of Authors and the K Blundell Trust.

For example, “Grants cannot be awarded to help toward publication costs. These type of costs are anything that should be covered by your publisher, which includes but is not restricted to:

A grant can be used for mentorship or a retreat’s costs, “but this mentor support must be used by you to work specifically on your work in progress and not more generally for honing your craft. The Society of Authors also offers general grants for residential stays.”

Of special interest, “The most important part of your application is the description of your work in progress. The assessors will make their decision on the merit of your work and so you should use this section to explain what you’re working on and why you believe it is important.”

More such details are found in the FAQ for the program.

The UK reports Wednesday’s death toll to have been the highest since April, with 1,041 fatalities today.

Indeed, today has also logged the highest daily case count since the market’s testing began, with 62,322 cases, as reported by the BBC.

It’s worth quoting the report at a bit of length to grasp the gravity of the situation–which as we reported yesterday has led the government to enforce a new lockdown expected to last until mid-February at least.

“Health secretary Matt Hancock,” the article reports, “earlier said doctors could be forced to ration treatment without the new curbs. There are 30,074 COVID-19 patients in UK hospitals, he said, as an ambulance trust told of severe pressure.

Perhaps the best understanding of the crisis lies in Stephen Castle and Marc Santora’s report for The New York Times in which they write, “As England re-entered lockdown on Tuesday, new figures showed that one in 50 people had recently been infected with the virus, and officials warned that some restrictions on daily life could still be needed next winter.”

These figures put the UK at fifth in the world both for caseload and death toll.

More from Publishing Perspectives on the Society of Authors is here, and more on the UK market is here. More from us on authors is here.