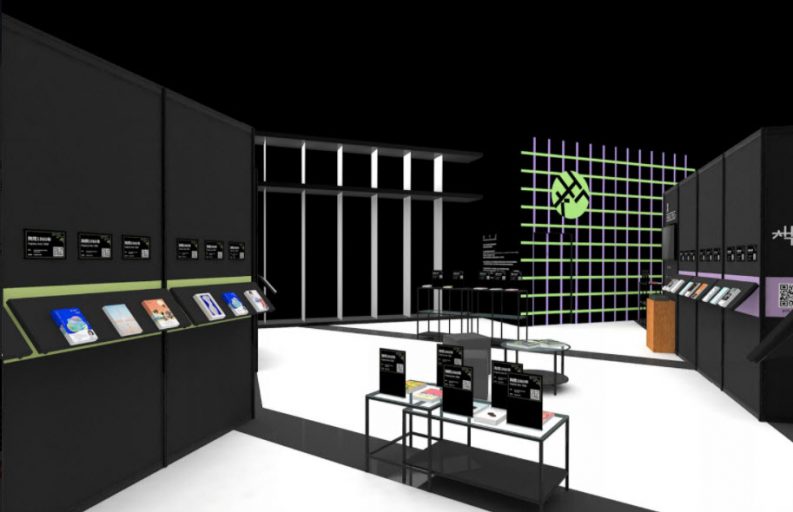 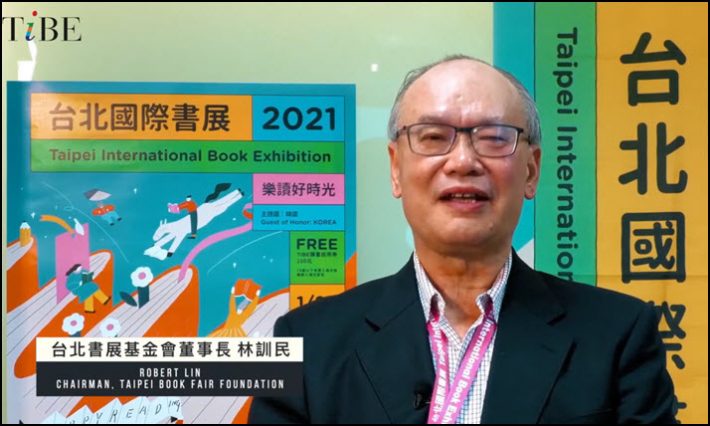 With its online evocation offered in English as well as Chinese, the Taipei International Book Exhibition is off to an energetic start, seemingly no loss of spirit because of the COVID-19 virus outbreak that has scuttled its physical elements.

Originally planned for both digital and physical presentation, the show is annually the kickoff to world publishing’s new year of public-facing fair events and Frankfurter Buchmesse’s professional programming for the book trade. But on January 20, when Taiwan’s Central Epidemic Command Center swiftly revised its crowd guidance as several cases were confirmed, the administration of the moved quickly to quell a series of infections that began showing up this month.

In a country admired for its rapid responses to the virus, the book exhibition proved to be well aligned: Almost overnight, it adjusted its run, from the original plan to finish on Sunday (January 31) to a new schedule which keeps its now all digital offerings available through May 31—”to get more attention and more high-quality content from our exhibitors,” a spokeswoman says, in answer to our question.

In other words, “TIBE,” as the show is called, has an agile administration that knows to take advantage of a change in plans. By adding whole months to its availability, the fair is making it possible for its exhibitors to create entirely new material and mount extensive direct-to-consumer outreach channels deep into the late spring.

And today (January 29), the show’s organizers tell us the response to two streaming seminar sequences has been very strong.

Even before the show lengthened its run, exhibitors were already expected to introduce more than 1,000 new titles online, and the program was to offer more than 200 “reading videos,” as well. Some 20 international authors had been engaged to participate in the show with its theme of “Reading in the Time of a Pandemic.”

You can find the Korean guest of honor program online here, and it’s a good idea to start with its video trailer, which we’ll also embed here for you:

The Korean Publishers Association and Literature Translation Institute of Korea are involved with the show’s programming, and much has been done to stress a theme of “happy reading,” bolstered by the flying horses, giddy slides, and parachute artistry of illustrator Minmin, with Zou Junsheng serving as the art consultant behind the smiling reverie of bookish joy that themes this year’s exhibition.

One of the most efficient ways to catch that family-friendly tone of this year’s show is to see what Zou and Minmin have made of the moment in their artfully crisp 20-second video:

Publishing Perspectives is glad to have had a chance to interview the show’s chair, Robert Lin, and we begin by asking for some context in terms of the Taipei International Book Exhibition’s position as a fixture in Taiwan’s cultural life.

With the exception of 2020’s TIBE—which was cancelled because of the pandemic—the readers and our team have attended every single year. Our team is excellent and is highly passionate about reading. For example, one of our colleagues mentioned that because he was unable to travel internationally last year, he instead read 40 books.

This solidifies our belief in the fortifying power of books. With the addition of controlled international borders, the form of online book exhibitions is becoming a trend. Therefore, we originally decided to hold a virtual/physical event this year.

However, recently there’s a hospital cluster infection here in Taiwan, and thus unfortunately on 20 January, the exhibition organizer, our ministry of culture, announced the need to cancel the physical exhibition. 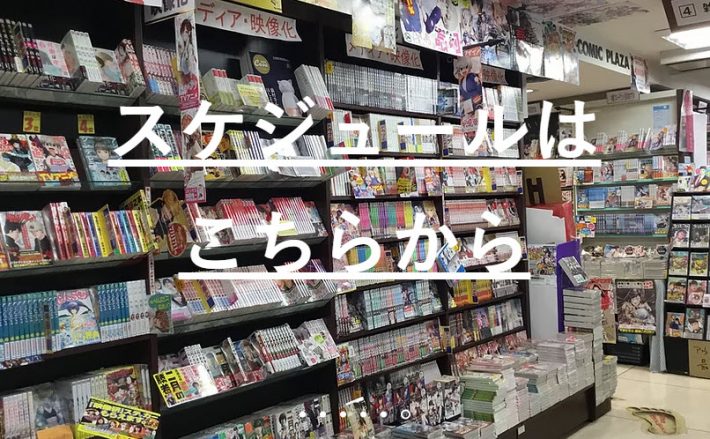 Publishing Perspectives: Knowing that you were within days of opening your big physical festival at the Taipei World Trade Center—which is an enormous complex—how had you planned to operate the show on the ground within safety guidelines? Were there special COVID-spread-mitigation precautions in place?

RL: The challenge is actually not the precautions. Due to the joint efforts of Taiwan’s citizens and medical professionals, I’m certain that the entire world has witnessed Taiwan’s excellent management in pandemic control—not to mention that Taiwan is a more densely-populated country than other regions of the world.

The book exhibition had put COVID prevention measures into place, and we would definitely have followed the government’s guidelines. I have 30 years of experience in running a children’s book publishing company, and I deeply understand and empathize with parents’ safety concerns for the book exhibition. This year’s event was to be the safest one to date.

Since we need to follow the guidelines of the Central Epidemic Command Center, we’ve had to go online. But our professional forum—including the Frankfurt Publishers Training Program; International Publishing Forum; which is jointly planned with Korea and focuses on Asia’s post-pandemic; Book Design Forum; Children’s Book Forum; and the Power of Publishing Forum; can all be held as scheduled.

So what’s the challenge?

In the past, we were proud of our diversity and openness in welcoming international publishers, but the reality this year is that they can’t attend the exhibition—this is the biggest challenge. Luckily, we have strong, solid international connections.

I’m extremely grateful for the enthusiastic help from our international friends.

Of course, I’m especially grateful for the support from our guest of honor this year—the Republic of Korea. The Korean Publishers Association insisted on illuminating the true friendship of Taiwan and Korea. There’s a fantastic digital video featuring well-known authors and sociologists.

Italy’s ComicCon released a Japanese-style Italian manga exhibit called “Manga Made in Italy,” and we’ll present it online. The ability of cooperating with so many international heavyweights reveals that books not only link the warm space between people, but also warm exchanges between countries. 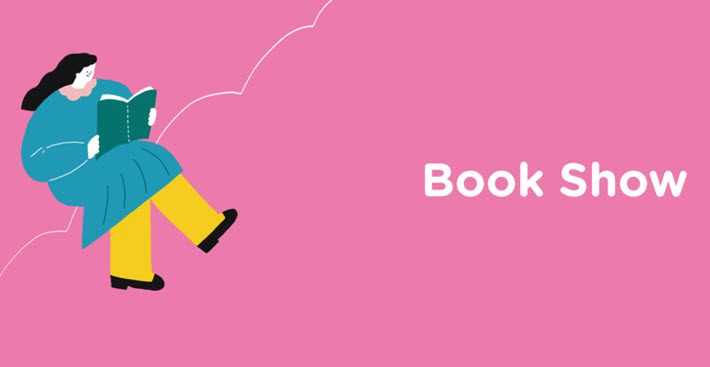 PP: How popular with exhibitors have you found the “online book show” and “online book presentation” features?

RL: Currently, we’ve received feedback from international participating vendors saying that the TIBE online operation is simple and quick, and the display of titles and videos is all very convenient. We believe everyone will agree that this is an excellent book rights promotion tool.

Even more importantly, we have online media meetings with Germany, Chile, and Korea to target different types of published materials. All the registered participants are very active, and the children’s publishers are especially popular.

They also plan to collaborate online with Russia’s biggest publishing group, Eksmo, during the TIBE to do a copyright and storytelling event. 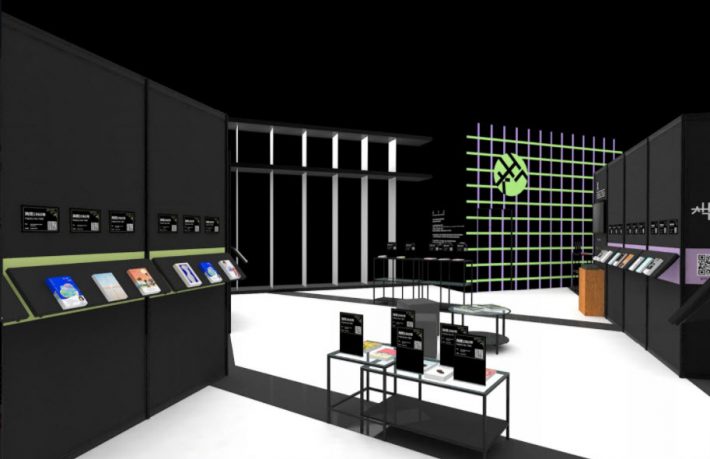 A designer’s view of the guest of honor pavilion planned for this year’s Republic of Korea presence at Taipei’s fair. Image: TIBE

PP: Have you had early responses to the Korean guest of honor program? It targets younger generations’ readers, yes?

As far as I know, the exhibit’s content spotlights topics including “sustainable coexistence,” “connection with the times,” “searching for the female gender,” and other themes relative to publishing. What Taiwanese society has been paying attention to, specifically, is gender equality, the legalization of gay marriage, the digital future, transitional justice, and caring for the environment by all working together.

From this, we can observe that Korean youths and Taiwanese youths have many of the same ideas and concerns. Also, we’re all part of Asian culture, so I’m certain that Korea chose this to discuss in the topics of the X, Y, and Z generations.

PP: What are some of the key features of the show you’d highlight?

RL: It’s a tremendous honor to be able to invite Guadalajara International Book Fair’s CEO Marisol Schulz to share the trends of the Spanish-language markets. It also proves that we care about the development of different book markets and regions, as well as the great exchanges between the two international book exhibitions. We’ll broadcast her videos on TIBE site.

The Year of the Ox 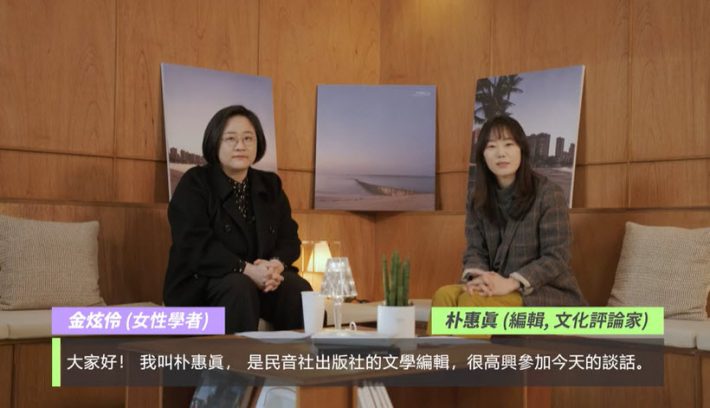 PP: There’s an irony, of course, in so much planning and preparation having gone into the physical show, which ended up being impossible to mount.

RL: Ever since the end of summer 2020, the epidemic in Taiwan has been slowing down, so all exhibitions and large-scale events have been crowded. I believe that people prefer to meet up in person and exchange their thoughts and feelings.

The pandemic has had a large impact and brought much uncertainty to our lives. Reading is exactly the most casual and comfortable thing to do at any time and anywhere.

We deeply believe that the online Taipei International Book Exhibition can bring readers even more surprises.

PP: We understand that the Chinese Lunar New Year is on February 12

RL: And I’d like to conclude by wishing everyone in the world who loves reading a healthy and blessed Year of the Ox. 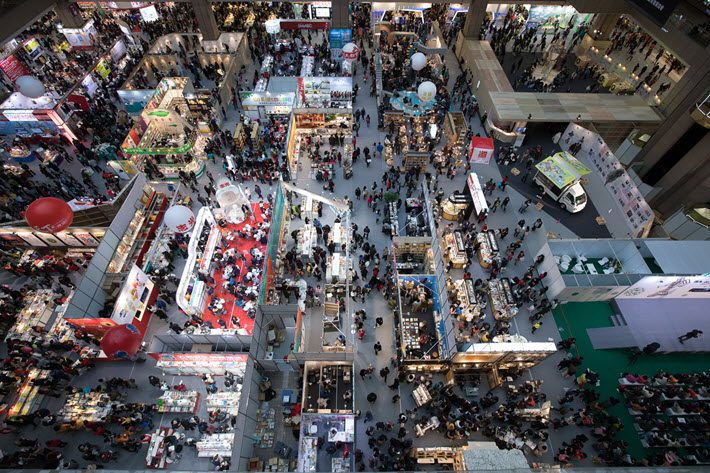 More than 500,000 people were attendees in 2019 in the Taipei International Book Exhibition’s most recent full physical staging. Image: TIBE