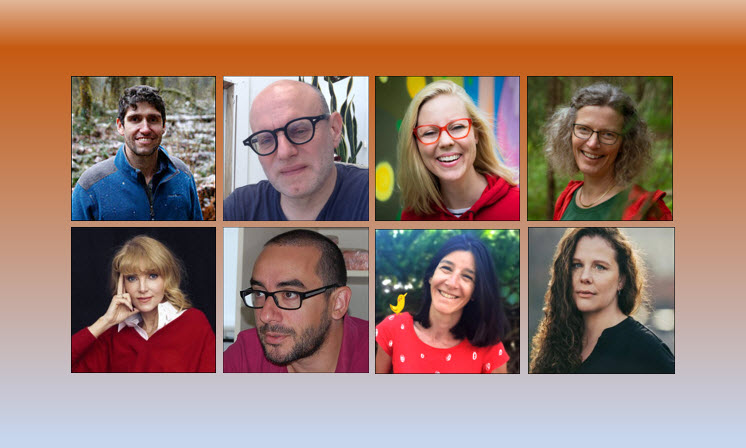 Our titles come from the United States, Canada, Finland, Norway, Belgium, and Sweden and include environmentally cognizant writings. 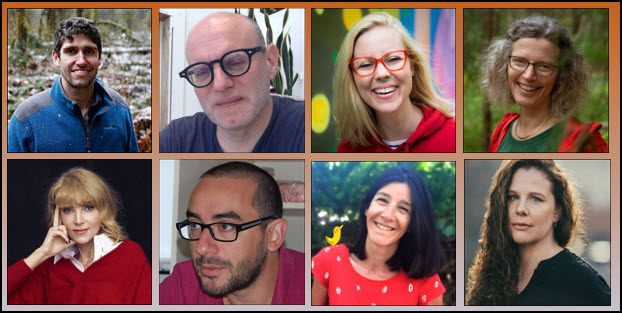 In this first week of the new year—a troubling week in so many ways—there’s a certain logic, perhaps, to the fact that we have both fiction and nonfiction with political elements. 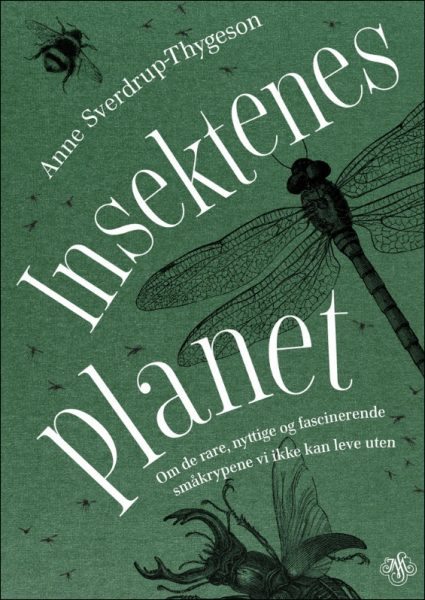 In the instances of adult content from Norway and Finland, Russia is involved as the geopolitical heavy.

In a children’s book, Olivier Dupin’s title Histoires Saugrenues or Strange Stories is about “how we select and digest information.” Maybe those “strange stories” are fake news. And maybe we need to had this kids’ book to some adults, yes?

If these instances sound a bit sobering, let us note how good it is to see the author Anne Sverdrup-Thygeson back with us, this time for Tapestries of Life (or On the Shoulders of Nature). We were pleased to have Sverdrup-Thygeson with us on a Frankfurter Buchmesse panel, a Publishing Perspectives Talk in 2019 that featured her for her book Terra Insecta and her cogent comments on climate and environmental issues.

And along those lines, we have Ben Goldfarb this time with an American title, Eager, which turns out to be about beavers as in “eager beavers” and those critters’ importance to our natural world.

May we all soon clear the difficulties of this month’s early days and find ourselves eager, indeed, for the better year we’ve hoped for in 2021. We wish you all the best in it. 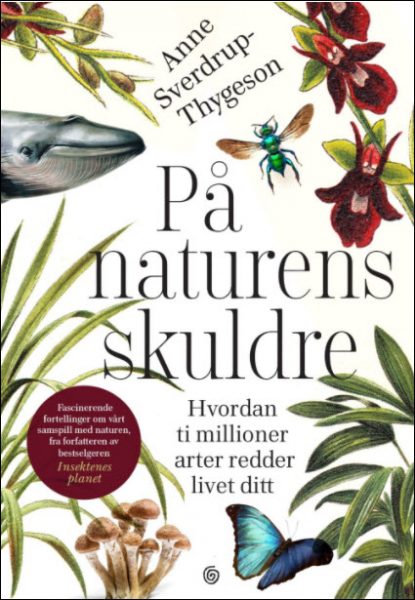 “Tales of our interactions with nature, from the author of the Sunday Times bestseller, Extraordinary Insects.

“Millions of species give us food, medicine and a habitable environment. In Tapestries of Life, Anne Sverdrup-Thygeson explains how closely we’re all connected with the natural world, highlighting our indelible link with nature’s finely knit system and our everyday lives.”

Another translation of the original title is On the Shoulders of Nature. 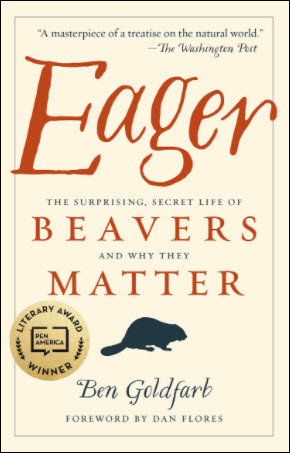 Eager: The Surprising, Secret Life of Beavers and Why They Matter

“In Eager, environmental journalist Ben Goldfarb reveals that our modern idea of what a healthy landscape looks like and how it functions is wrong, distorted by the fur trade that once trapped millions of beavers from North America’s lakes and rivers.

“The consequences of losing beavers were profound, he writes. Streams eroded, wetlands dried up, and species from salmon to swans lost vital habitat.

“Today, a growing coalition of ‘beaver believers’—including scientists, ranchers, and passionate citizens—recognizes that ecosystems with beavers are far healthier, for humans and non-humans alike,” and are working to restore beavers to their natural settings. “Ultimately, it’s about how we can learn to coexist, harmoniously and even beneficially, with our fellow travelers on this planet.” 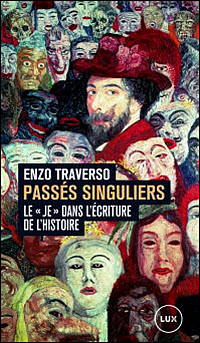 Singular Pasts: The ‘I’ in the Writing of History

The assertion behind this book is that history is increasingly being written in first-person formats. ”

“Historians no longer simply reconstruct and interpret the past; they now feel the need to tell their own stories. The number of historians’ autobiographies has increased in the last century, and researchers have adopted a self-reflexive stance to better understand their own intellectual trajectories. A new hybrid genre has taken form, exemplified in particular by the works of authors including Ivan Jablonka in France and Mark Mazower in the English-speaking world: historians recount their investigations and describe their emotions they stirred up in them, thus joining novelists who borrow from the methods of historical investigation (Carrère, Cercas, W.G. Sebald, etc.).

“This ‘surge of the self’ upsets historiography and raises questions about the world in which we live.

“The era of the selfie transforms human sciences and the neoliberal way of thinking provokes a subjectification of social relations and of the apprehension of the past. A new regime of ‘presentist’ historicity emerges, characterized by a withdrawal of the historian into the sphere of the intimate, an absence of future and a melancholic gaze turned towards a discontinuous past where the political is secondary.” 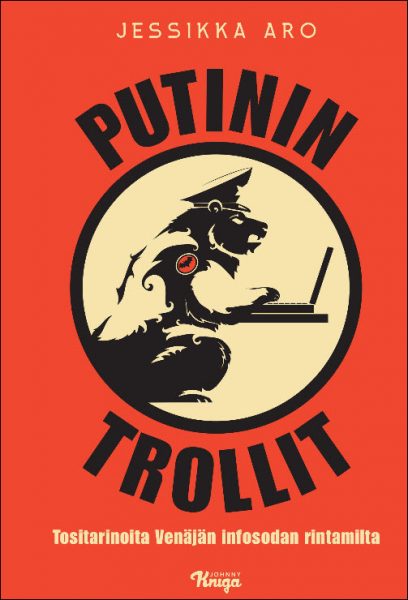 The Finnish author Jessikka Aro is a journalist who began investigating pro-Russian Internet trolls in 2014 and became one of their victims. 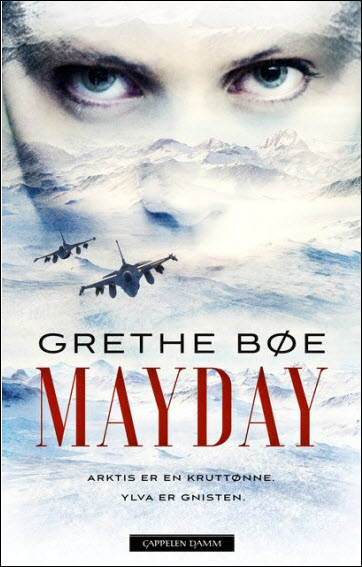 No reported rights sales as yet: Publication is forthcoming

A debut thriller, Mayday is about “NATO pilots Ylva and John” who are “caught behind enemy lines and have to cross the frozen Siberian tundra on foot–with the enemy at their heels–to get back to Norway and stop a catastrophe that might lead to World War III.

“The relations between Russia and NATO are at a freezing point as NATO launches its biggest winter exercise in the far north of Norway. The Russians are provoked and mobilize their own ‘snap exercise’ on the Russian side of the border.

“A Russian fighter plane is provoking a Norwegian carrier helicopter in the border area between Norway and Russia, and F-16-pilots John Evans and Ylva Nordahl are sent to escort the helicopter safely to shore.

“The episode sparks political crisis in which both Russia and NATO see the event as an attack.” 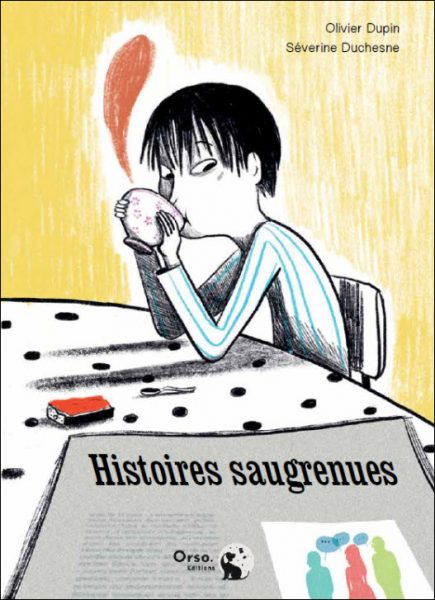 No reported rights sales as yet.

“A young boy asks himself questions.

“For some time now, he has been reading or hearing very strange stories: a billionaire hamster, hunger in the world, a baby who becomes Miss Universe. “News is flooding in and nobody seems to react.

“A thought-provoking and important picture book about how we select and digest information.” 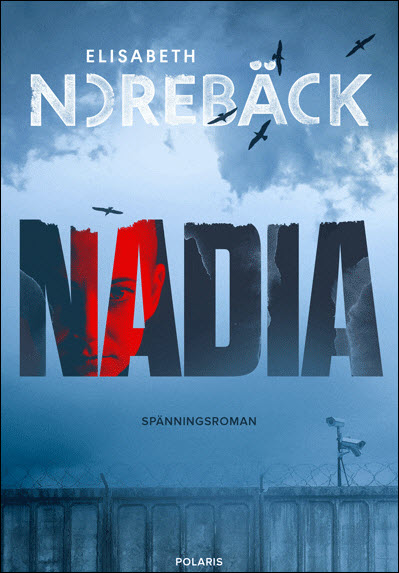 “Imagine being sentenced to life in prison, although you claim your innocence. In order to stay alive you’ve started to believe what they say is true–that you killed your husband.

“Nadia is a psychological thriller about obsession, double loyalties, and about crossing the final line.”

Titles we choose to list must have both cover images and author images available. If there’s an illustrator or translator, we must have that person’s photo, as well. We prefer color.

If we have used a submission from you in the past, do not submit that same title again to us without an explanation of why you think it deserves another look.