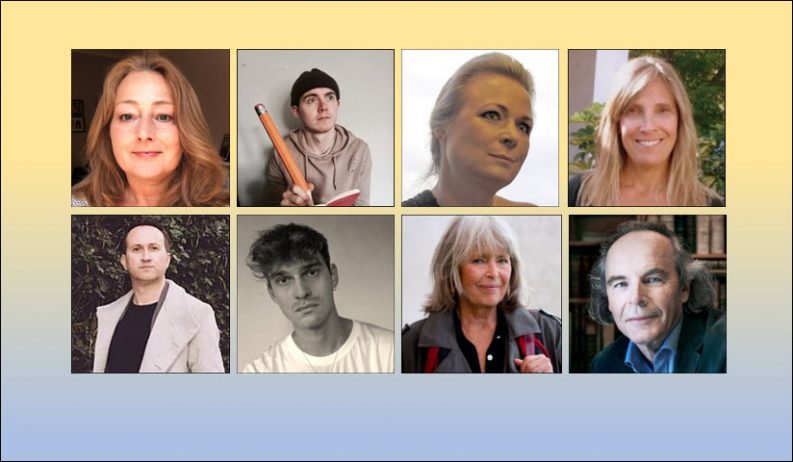 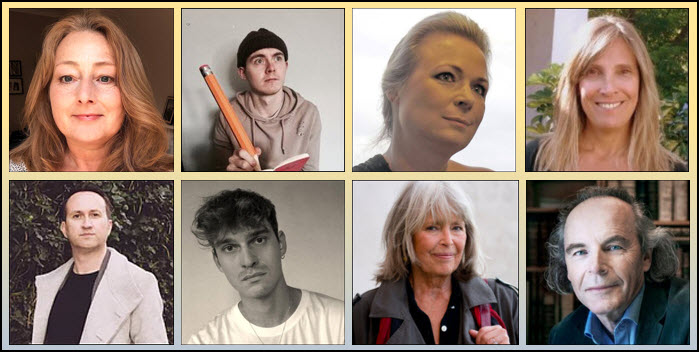 How Many High Jumps to the Moon?

We’re coming to you with a spoiler in a moment, so shut your eyes.

In the topper to our Rights Roundup today from Michele Young at Macmillan Children’s Books in London, kids are asked How Many Mice Make an Elephant? Answer: 240,000. 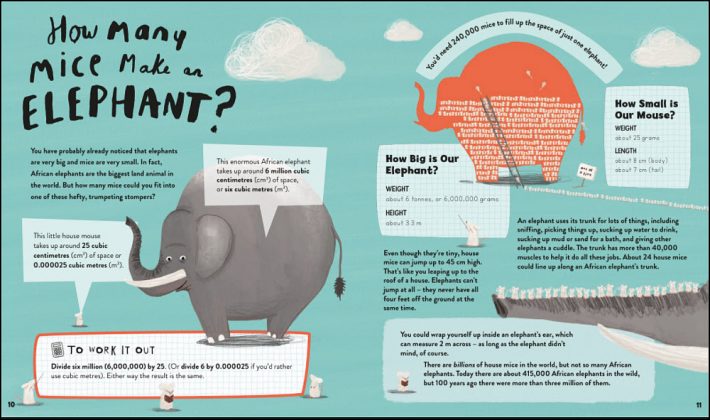 See how educational Publishing Perspectives is? We’ll even teach you a new word, the title of a graphic novel from Spain by Jimi Macías—Intransextellar. It’s a story of abduction by aliens whose mission “is universal male transsexualization,” and eventually gets to a point at which a wife finds herself pregnant by the person who was her husband and now is female.

Image: Detail from a page of ‘Intransextellar’ by Jimi Macías

And we’ll end with a story not by Agatha Christie but about her. And Oskar Kokoschka. 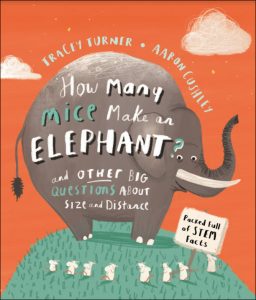 How Many Mice Make an Elephant

How Many Mice Make an Elephant “introduces children to math by stealth, making tricky concepts such as size and distance fun and easy to understand.

“Covering a wide range of subjects, including animals, the human body, engineering, Earth, and space, this original approach brings math to life and is packed with STEM content and information.”

We’ll give you a look inside at this one. Here’s Turner and Cushley on how many high jumps it takes to reach the moon. (Don’t stop doing your knee bends.) 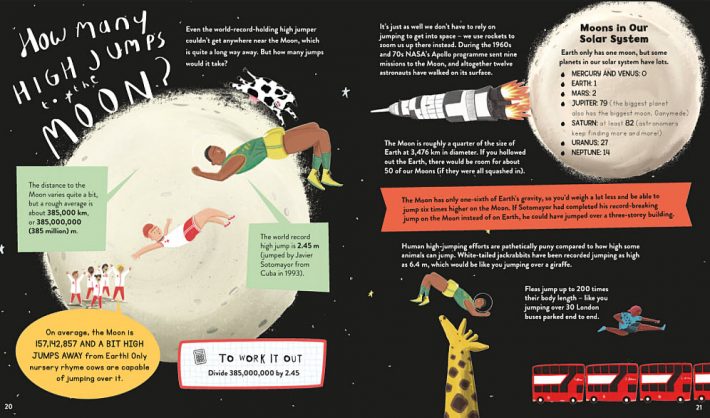 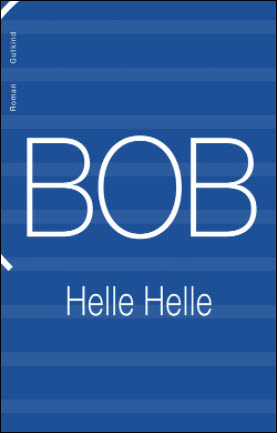 Helle Helle’s new novel Bob is described as being about “waiting for adult life to start.

In the book–which begins ““Out moves Bob and I with him to Vanløse,” Bob has work at the Seamen’s Home “when he’s not doing up their new bed-sit and losing himself in Copenhagen street names.

“Most of all, he wants a future with her.

“She’s the novel’s narrator. But all she talks about is Bob’s life–especially the bits that don’t involve her.” 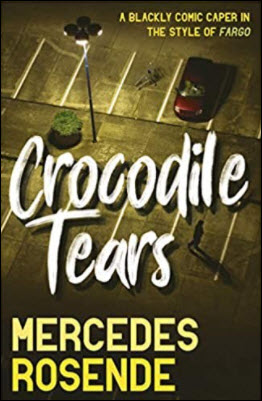 Mercedes Rosende’s book is described as “a hilarious caper in the style of Fargo with inept criminals failing miserably at even the simplest dodgy tasks.

“Among the incompetence emerges the vengeful Úrsula, the novel’s anti-heroine—an amateur criminal with an insatiable appetite—and her rival, Captain Leonilda Lima.

“They reveal themselves to be the true protagonists in this classic low-life crime story with a message: never underestimate the women.” 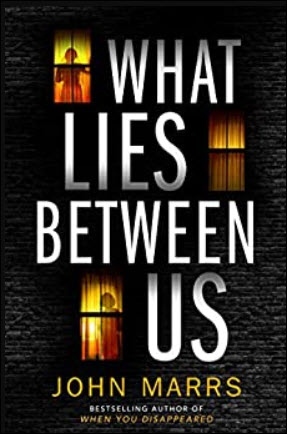 What Lies Between Us

In descriptive copy about John Marrs’ What Lies Between Us, we read, “They say every house has its secrets, and the house that Maggie and Nina have shared for so long is no different. Except that these secrets are not buried in the past.

“Every other night, Maggie and Nina have dinner together. When they’re finished, Nina helps Maggie back to her room in the attic, and into the heavy chain that keeps her there.

“Because Maggie has done things to Nina that can’t ever be forgiven, and now she’s paying the price.”

“At night, a car inexplicably stops in the middle of the road, only to be hit by a powerful beam of light that engulfs the car and the man inside.

“After a month, he returns. But the aliens, whose mission is universal male transsexualization, have transformed his body and mind into those of a woman. This is the story of a couple who must learn that love goes beyond sex or gender.”

Macías is a winner of a bronze prize in the Japan International Manga Awards and you can see more of his work here. 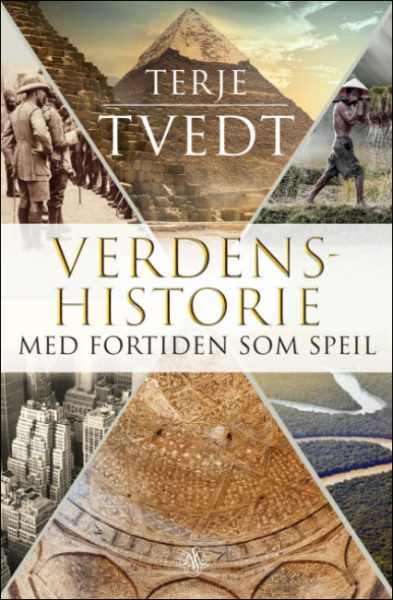 World History: With the Past as a Mirror

About the book, we read, “With an infectious enthusiasm, Terje Tvedt, a professor of history, geography and political sciences, shares his effort to understand some of the long lines of world history.

“He also makes it clear how such insights affect how we understand our own time and who we’ve become.” The book is reported to have been a top seller in Norwegian nonfiction. 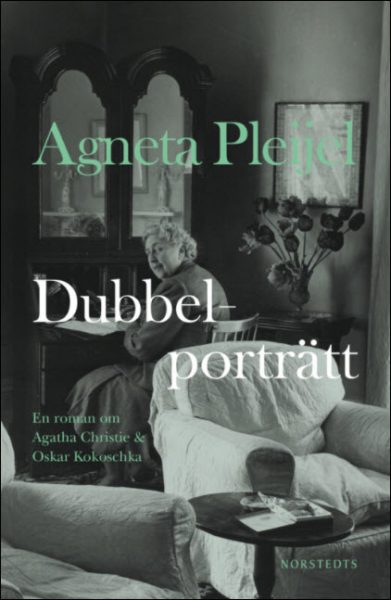 Double Portrait is described as a fictional take on the 79 year-old Agatha Christie’s (1890 to 1976) meeting with Austrian painter Oskar Kokoschka (1886 to 1980) during a handful of painting sessions in London 1969.

“Their encounters,” we read, “turn into a conversation about art and fiction, passion, emotional pain, and the power of memory, about life, death and aging.

Agneta Pleijel, a high-profile literary author in the Swedish market, “captures both the spirit of the time, as well as two elusive characters.”