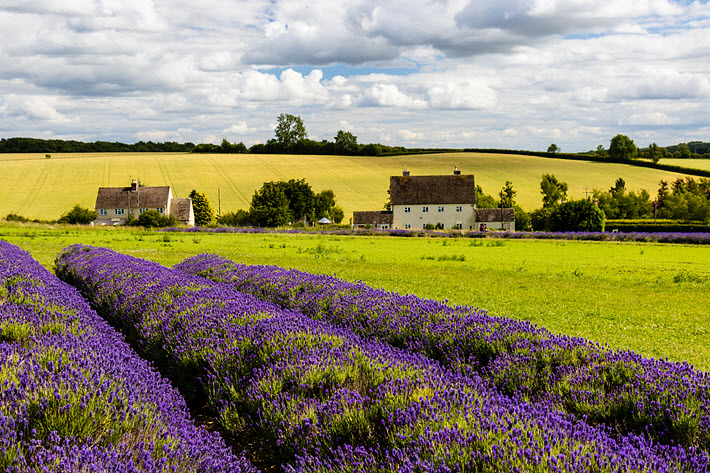 ‘Maybe there are lessons to be learned from rule-breaking,’ writes Richard Charkin, with a new memoir as his case in point.

Editor’s note: Publishing Perspectives readers will recall that ‘Scholarly Communications Reinvented’ was presented in December at the Frankfurt Academic Conference by David Worlock, whose forthcoming book ‘Facing Up to Father: The Pleasures and Pains of a Cotswold Childhood’ is previewed here by Richard Charkin. Watch Worlock’s presentation and read more about the conference here.

‘Our Business Thrives on Breaking From Tradition’

This is my 31st column for Publishing Perspectives. Thirty-one is not a very special number except for those of us who have a slightly weird attraction to prime numbers.

Over these 30 months, I’ve been generally pretty diligent in following the editor’s strictures not to use the column to promote titles I’ve published. This month, at the start of a new year, I do want to focus on a single title—not published by me, nor do I stand to gain anything by writing about it. I even bought the book myself at full price from the publisher.

I’m writing about it because it breaks so many of my self-imposed rules and the rules of 21st century publishing, and maybe there are lessons to be learned from rule-breaking.

The book is Facing Up to Father: The Pleasures and Pains of a Cotswold Childhood by Outsell’s David Worlock, announced by Francis Bennett at Marble Hill Publishers to be coming out in hardcover this spring.

“Reconsider every rule we believe to be unbreakable, every action we consider to be necessary, and every risk-avoidance device we’ve developed.”Richard Charkin

Perhaps we should compile a list of the worst publishing memoirs. I nominate the late Tom Maschler’s much-parodied 2005 Publisher. Further ideas welcome. I suppose a few people bought Tom’s book because he was well known in the book trade in his job as publisher of Jonathan Cape and all that goes with being part of the literary world.

‘It’s the Words That Matter’

I paid the £50 (US$68) for a signed and numbered copy—number 62 of a limited edition of 200 copies—and thought no more of it. My duty was done. I rather doubted that I would ever read the book and reckoned that 200 copies was too many, limited edition or not. 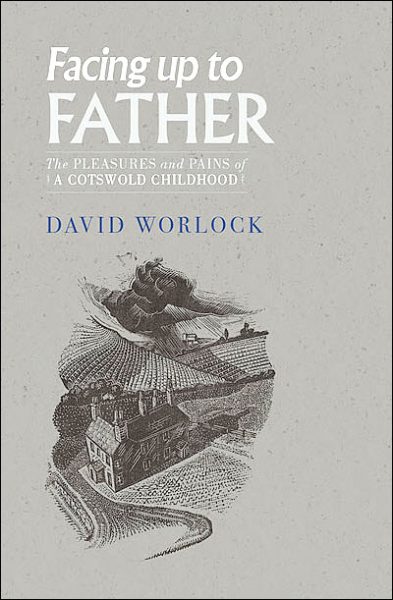 If you’re to publish the memoir of a generally lesser known publisher and not lose your shirt, it would be a good idea to keep costs to a minimum. But no, when the book arrived in the post from the publisher—no bookshops involved in this transaction—it was simply perfect in every design and production detail. Achieving this comes at a very heavy price and all the evidence suggests that the economics of high-quality production simply don’t work except for art or high-end cooking and lifestyle books, hence the focus in the main general publishing houses on the more obvious cover and presentation design rather than paper quality, binding, and—how do I describe it?—lovability.

Against all the rules, the book has the attributes of an artifact that will endure, will be handled with pleasure, and will enhance life even before it’s read. The production details are included in the book itself. I hate to think how much each copy must have cost to manufacture:

“This book is mainly set in Monotype Bell (from original types engraved by punchcutter Richard Austin in 1788 for John Bell’s foundry). Chapter headings are in ITC Bodoni Seventytwo (based on a 1790 design by typographer and publisher Giambattista Bodoni) while the book’s title is set in Monotype Albertus (designed by Berthold Wolpe in the 1930s and used extensively on dust jackets he designed for Faber & Faber, which he joined in 1941). The book is printed by offset litho by Biddles Books of King’s Lynn, Norfolk, on 90gsm Munken Print Cream (uncoated) paper; the trim size is 229 x 152mm (American Royal). Endpapers are printed on Wibalin Natural (Salmon) card. The book has been sewn and bound in Wicotex Brillianta Duck Egg cloth with silver foil lettering to the spine.”

But of course it’s the words that matter.

‘Such a Book Can Still Be Published’

David Worlock’s story is about growing up on a farm in the Cotswolds of the United Kingdom in the 1950s. It’s an unsentimental description of a country childhood that reads as if from another century, but David is only a few years older than me. He lived in a paternalistic, anti-technological, declining farming society with clear rules of behavior, class, and money. 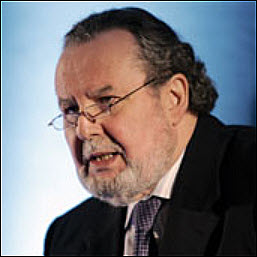 The book is also a clear-eyed dissection of the relationship between father and son and the need for next generations to move on from their past and their roots. It’s very moving.

The blessing is that there is very little about the author’s publishing career, but I have learned more about fox hunting, pig rearing, and horse picking than I shall ever need but am glad to have. To steal a trick from my blurb-writing publishing colleagues, the book will appeal to lovers of The Archers, James Herriot, Cider with Rosie, the Pop Larkin Chronicles, Lark Rise to Candleford, and The Catcher in the Rye. In other words, there’s no specific market—another rule broken.

Thanks to lockdown, I was able to read the book. I was filled with envy, relieved to find three trivial typographic slips, but greatly heartened that such a book can still be published in a world full of more obvious and certainly more profitable items. Thank goodness for the rule breakers.

So now we have to rebuild our industry in 2021 and I can think of no better way than to reconsider every rule we believe to be unbreakable, every action we consider to be necessary, and every risk-avoidance device we’ve developed. Our business thrives on change, experimentation, breaking from tradition—a perfect opportunity for the coming years.