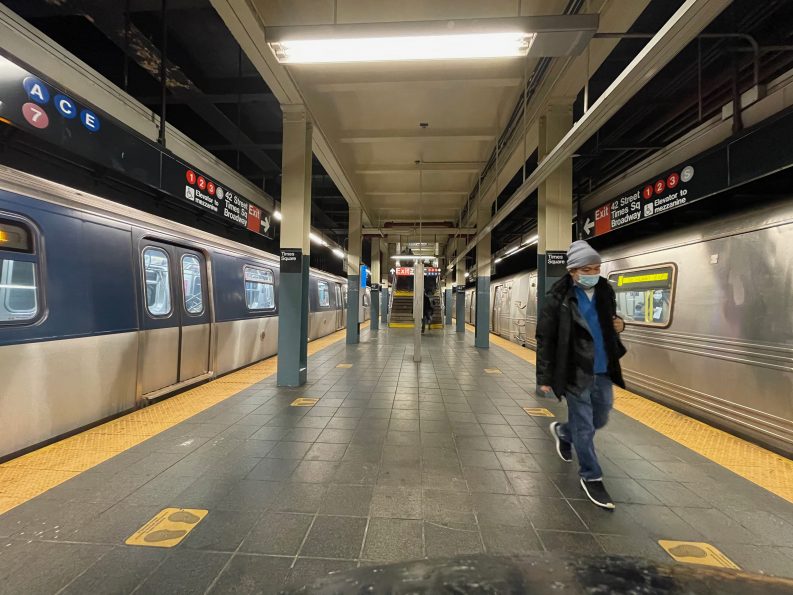 While the 2020 mix of drivers that NPD’s Kristen McLean notes created ‘a remarkable year’ for book sales, the US market also saw a decline, Michael Cader reports, in translation deals. 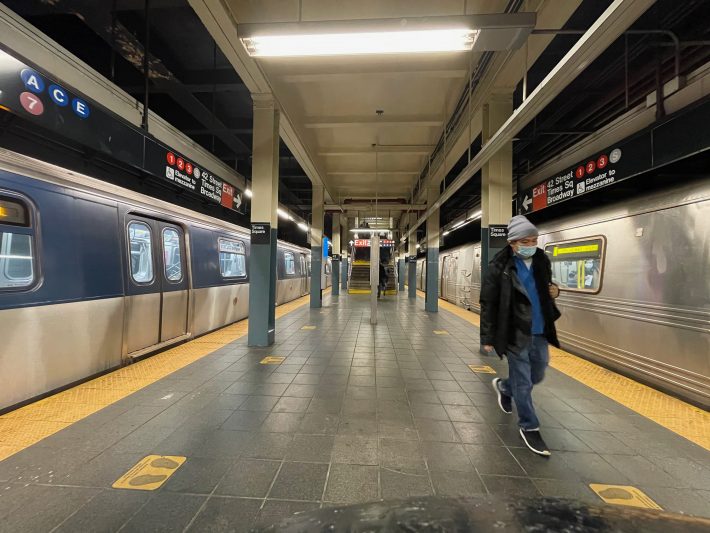 An Up Market, a Decline in Translation Deals

One is a look at last year’s performance from the NPD Group as that company’s BookScan tracking system reaches the week ending January 2. The other is a quick look from Michael Cader at Publishers Marketplace in terms of rights deals from 2020.

McLean: ‘One of the Most Remarkable Years’

Writing in her note to the news media today, NPD’s Kristen McLean says, in her first 2021 commentary, “Here we are, looking back at one of the most remarkable years I can remember in my 25 years in the US book market.

“I still have a very visceral sense of the uncertainty we were all feeling on March 15, and I can safely say that although we were cautiously optimistic about the book market’s resilience, no one imagined we would have the kind of market performance we saw in 2020.

“That was the year Harry Potter and the Half Blood Prince sold 7 million units between August and December, and the Kindle and iPhone were still two years in the future.”

As McLean points out, a range of “intertwining factors” came together in the unique year now behind us, and Publishing Perspectives readers have followed the development and interplay of many of these factors. McLean lists them:

As McLean concludes, “We don’t expect 2021 to meet the unique market performance of 2020, but we’re expecting a healthy year when we benchmark against 2019.” She and her team will be benchmarking against both previous years, as they go through the coming rounds of reports.

And for more of what was seen at the end of the year, our January 7 report from NPD is here.

Image: The NPD Group / NPD BookScan, through January 2, 2021, US print sales only

Viewed up to the week ending January 2, McLean reports, the year-to-date trend shows that, “After a jarring drop-off at the beginning of the pandemic, the US print book market has shown remarkable resilience throughout 2020, posting impressive gains, even as alternate formats like ebooks and audio books have also grown.”

Image: The NPD Group / NPD BookScan, through January 2, 2021, US print sales only

“Sales for all major super-categories peaked in the week ending December 19 (Week 50), giving us a strong finish for the holiday season,” McLean reports.

“As is typical, Weeks 51 and 52 saw declines following strong holiday sales, but they were up compared to 2019. Top-performing categories on a volume basis in the peak shopping week included general juvenile fiction, led by Jeff Kinney’s The Deep End, and juvenile science fiction, driven by Dav Pilkey’s Cat Kid Comic Club and DogMan series.”

Adult categories with the highest sales volume included general nonfiction and cooking. “It’s interesting to note,” McLean says, “that after chasing it since Week 31, adult fiction outperformed juvenile fiction in a photo finish in the final week of the year.”

Cader: ‘Deal Volume Was Up’

In his issue today of Publishers Lunch, Michael Cader offers several overall statistics of interest from the tracking his Publishers Marketplace does in book deals.

The figures he offers today are precursors to a broader piece in development in which Cader anticipates looking at “sales trends in 2020 among various sales channels.”

At the highest level, Cader saw rights deals in the United States rise by 8 percent overall, from a level that was “roughly flat for the previous four years.”

Of particular interest to our international readership, however, is his snapshot figure on translation rights deals. These declined in 2020 by the same amount, 8 percent overall, he reports. And in that -8 percent overall, he writes, fiction was down by 10.7 percent, a fourth fall in as many years. We’ll be interested to see further details in this area.

Otherwise, Cader saw adult fiction grow the most, rising 14.7 percent, although he points out that this returned it to “levels last week in 2016 and 2017.”

And children’s book deals grew for a fourth year, to 4.9 percent, a new high in his analysis.

One more point from Cader’s report–again, the story today is here–has to do with nonfiction in 2020, since we have reported extensively on political books which, as McLean notes, were one of the drivers of a strong market.

“In nonfiction sales, befitting the year,” Cader writes, deals for history/politics/current affairs were up 16 percent (versus a 5.6 percent overall gain for all nonfiction deals).

“Business/personal finance sales,” he writes, were also particularly strong, up 44 percent, while cookbook deals declined for the fifth consecutive year.”